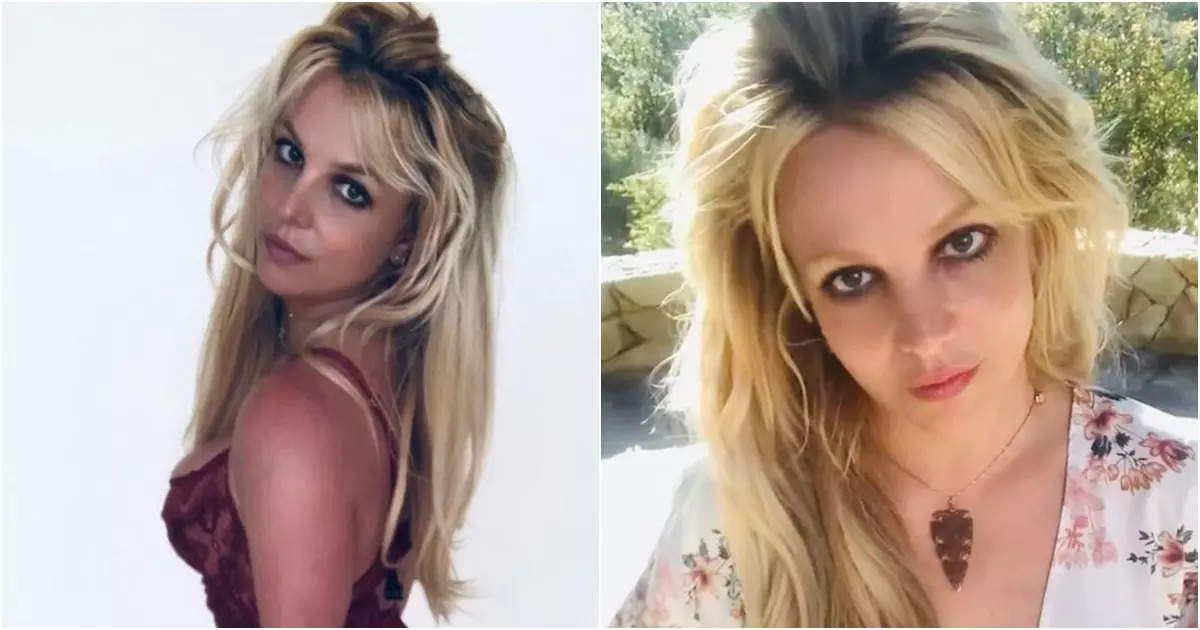 Britney Spears is celebrating her new ‘independence’ these days after being released from her father’s conservatorship. The American singer and writer has now shared such pictures on his Instagram, on which many people can raise their eyebrows. Britney took her two nude mirror selfies (Britney Spears Nude Mirror Selfie) is posted. Yes, Britney is wearing only socks in these pictures. However, she has edited and posted the pictures and hid her genitals with flower emoticons. Singer has associated it with ‘Free Woman Energy’. 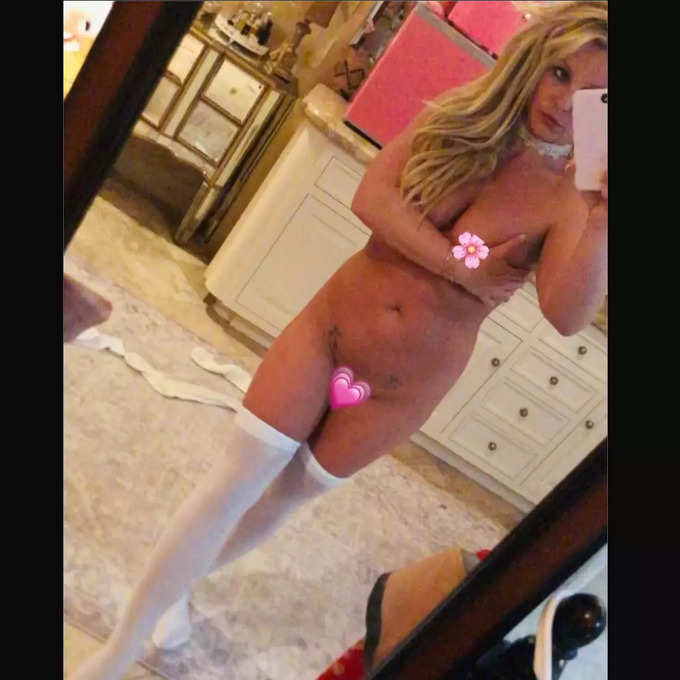 In September last year, Brittany got freedom from her father’s conservatorship. A few months later, the singer got engaged to longtime boyfriend Sam Asghari. Britney also revealed that she wants to be a mother. Just last week, Britney once again came into the limelight when she unfollowed her sister Jamie Lynn Spears on Instagram. In the midst of a dispute with her father, Britney had alleged that her sister was also not supporting her. 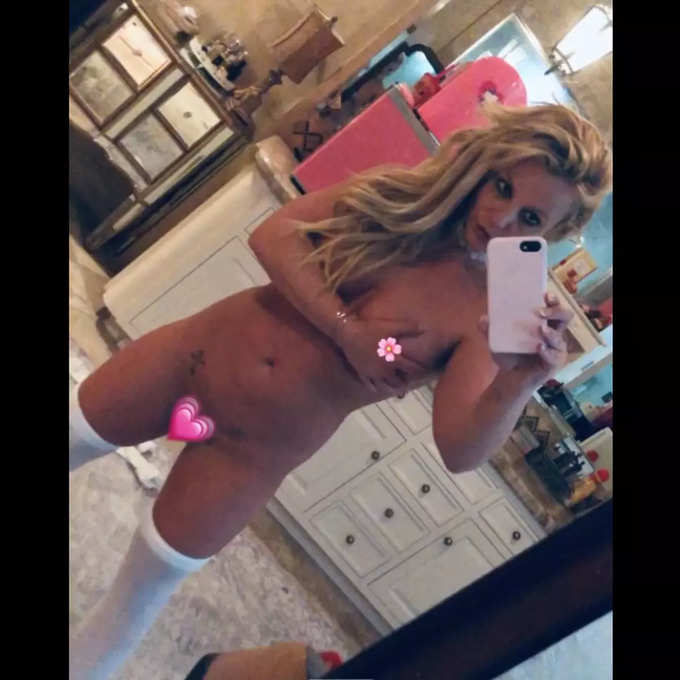 Britney and her father had a dispute going on for a long time. In fact, under US law, a conservatorship is appointed for matters related to money or daily life management of a person due to old age or physical or mental problems in ‘Conservatorship’. Brittany divorced Federline in 2008. After this it was said that his mental condition is not good. Britney was also accused of taking drugs. Britney’s father James Spears applied for her conservatorship in court and it was accepted. The father then told the court that Britney could not take care of property, business and herself due to her mental condition.

Britney had made serious allegations against her father in his testimonial in court. Britney cried in June and July last year and appealed to the court that her father needed to be taken out of her life. Britney then said during a hearing in a Los Angeles court that the system was humiliating for her and a form of exploitation, as she could not even breathe on her own. 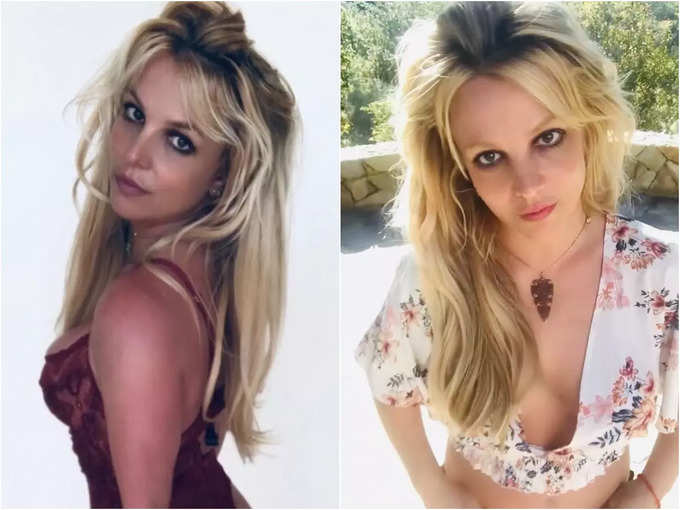 Britney Spears Bares it All Shares Naked Mirror Selfie as she celebrates free woman energy
Share
Facebook
Twitter
Pinterest
WhatsApp
Previous article
America’s famous model Kylie Jenner has shared two pictures of her. In this, she is flaunting her baby bump and she has kept the buttons of her pants open.
Next article
The event of the 64th Grammy Awards 2022 to be held in Los Angeles, USA has been postponed. The academy has taken this decision in view of the increasing cases of corona infection (Covid-19) and the threat of Omicron Variant.