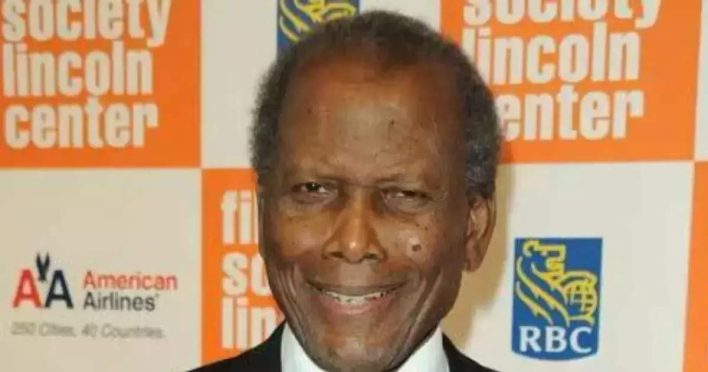 Sidney Poitier, the first black actor to win the Oscar for Best Actor, has died. Sydney also received America’s highest civilian honor for work in the field of civil rights.

Hollywood best actor in movies Oscar Award first black actor to win sydney potie ,Sidney Poitier) has died. He was 94 years old and had been ill for a long time. An official of the Bahamian Foreign Ministry gave information about his death on Friday. Sidney was recognized not only as a good actor but also as an activist who actively participated in the Civil Right Movement for Black people in America.

In the year 1967, Sidney Poitié made a splash by doing three films in a year. This was a time when there was a lot of conflict going on in America between the people of the White community and the people of the Black community. Sydney won the Oscar for Best Actor for the film Lilies of the Field and was the first black actor to win the award.

Sidney Poitiers was born on 20 February 1927 in Miami. He was raised on a tomato farm in the Bahamas. He attended school for only one year. Despite battling poverty and being black, he had traveled to become a big actor. In 2009, Sidney Poitiers was elected as the then President. Barack Obama He was awarded the Presidential Medal of Freedom, America’s highest civilian honor. 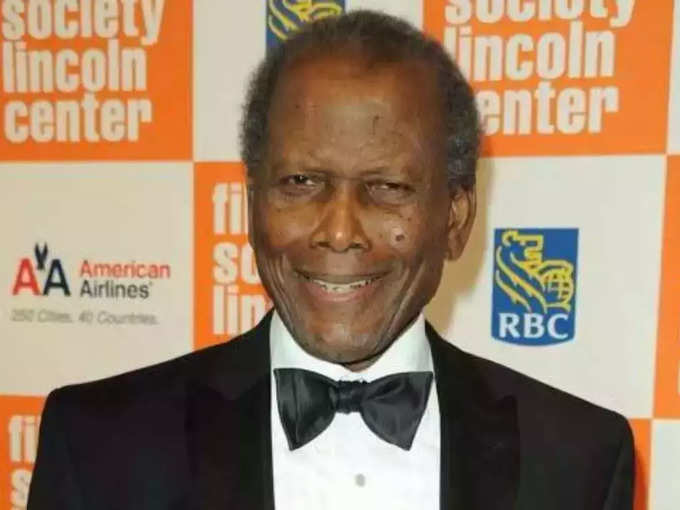