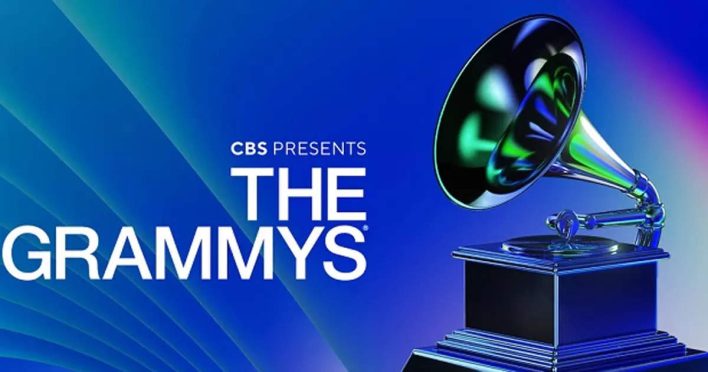 The event of the 64th Grammy Awards 2022 to be held in Los Angeles, USA has been postponed. The academy has taken this decision in view of the increasing cases of corona infection (Covid-19) and the threat of Omicron Variant.

Kovid-19 once again around the world (covid-19The cases of infection have started increasing continuously. Keeping this in mind, the 64th Grammy Awards 2022 to be held in Los Angeles, USA.Grammy Awards 2022) event has been postponed. The event was to be held on 31 January. But the organizing committee ‘The Recording Academy’ has postponed due to the threat of Omicron variants of Corona. The Academy says that organizing this event may increase the risk of Omicron Variant. It is worth noting that the cases of infection are increasing very fast. In India alone, now more than 58 thousand cases of infection are being reported in 24 hours.

In the statement, health and safety is our priority
The shared statement further read, ‘The health and safety of the people of the music community, the live audience and the hundreds of people working hard to prepare our show are our first priority. We are excited to celebrate the biggest night in the world of music. A new date for this celebration will be announced soon.

The event was postponed last year too
It is worth noting that even in 2021 last year, the Grammy Awards were postponed for some time. The event was later held at the Convention Center in Los Angeles instead of the Staples Center. Then it was organized on outdoor sets and there were different stages keeping in mind the social distancing and the seating area of ​​the celebrities was also changed. 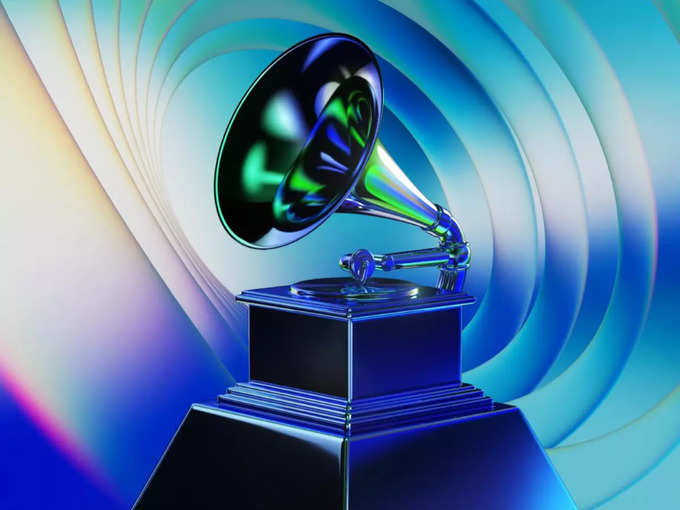