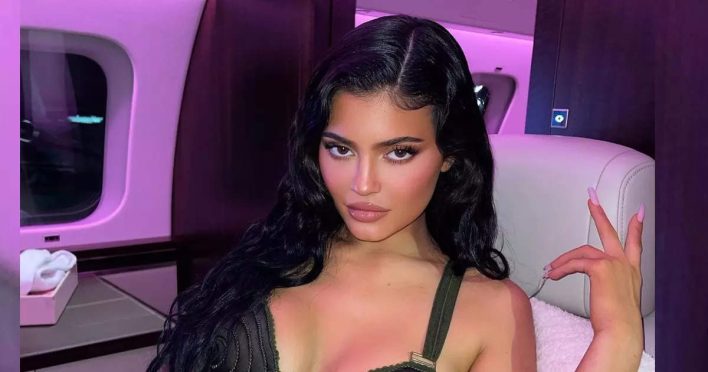 Hollywood star Kylie Jenner has become a mother for the second time. He has shown a glimpse of the baby in a picture on social media and told that he was born on 2 February 2022.

24-year-old Kylie Jenner posted on her Instagram account (Kylie Jenner Instagram) but shared a picture, in which the hand of him and his little child is visible. In the caption, Kylie has told that she gave birth to a child on 2 February 2022. There is an influx of congratulatory people on this post of Kylie Jenner. Fans are requesting Kylie to show her a glimpse of the baby. 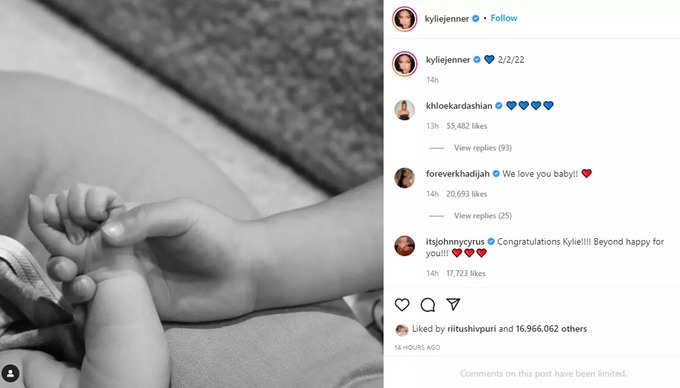 3 years ago gave birth to a daughter, met Travis like this
Let us tell you that Kylie Jenner became the mother of daughter Stormi Webster 3 years ago. Kylie and Travis Scott first met in April 2017. On 1 February 2018, Kylie gave birth to their first child. Kylie shared a family photo with Travis a few days ago. Kylie Jenner announced about her second pregnancy in September 2021. At that time, she shared a video on her Instagram account, in which her pregnancy positive test was also seen. 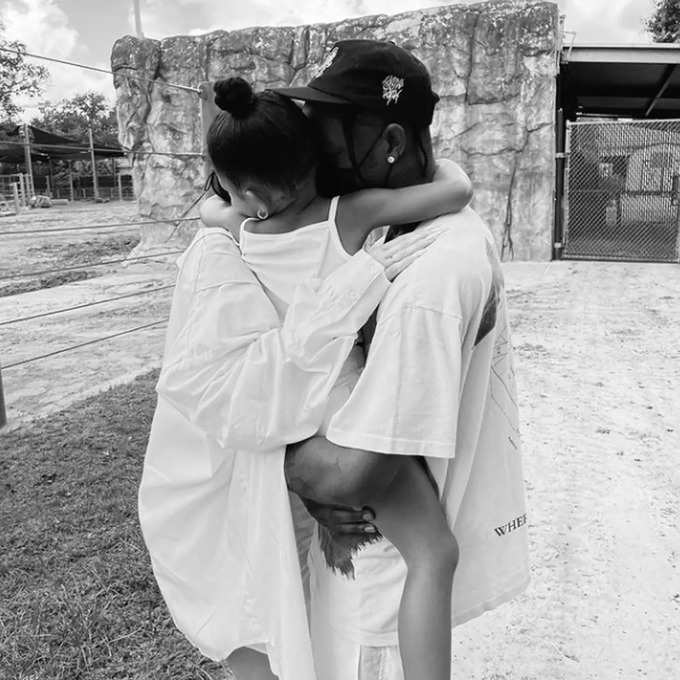 earn in crores from instagram
Kylie Jenner is very popular on social media. He has 309 million followers on Instagram. He earns a lot from Instagram. According to reports, Kylie Jenner earns about Rs 2 crore 58 lakh from a post. 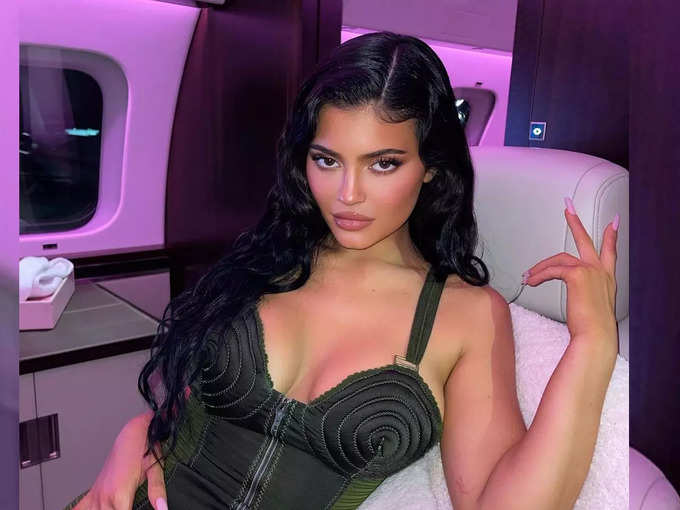 Kylie Jenner becomes a mother for the second time