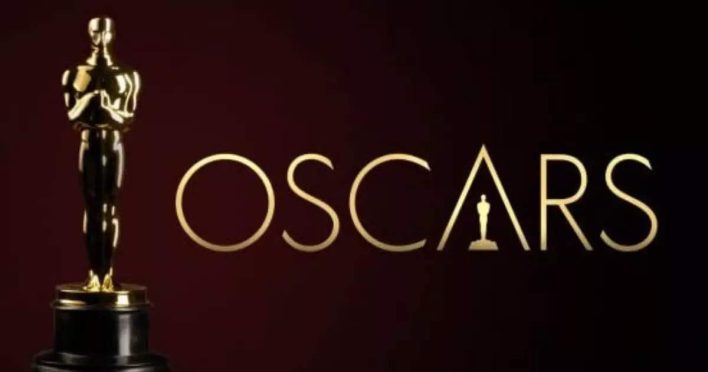 If your favorite movies didn’t make it to the Oscar nominations, you can vote for them. You can also earn a chance to visit Los Angeles as well. Not only this, you will not have to spend anything to go there. All will be done from the side of the academy.

Many of your favorite films could not make it to the Oscar nominations. The pain of which will still be happening to you today. But today we have brought such a news for you, which will bring a smile on your face as soon as you hear it. The good news is that you can now get your favorite movie an Oscar. Also, you can earn a chance to go to Los Angeles next year. Not only this, you will not have to spend anything to go there. All will be done from the side of the academy. Now you must be thinking that how will all this happen? So we are going to give you this information here.

Actually, Twitter users can vote for the name of the favorite film of 2021. All he has to do is write #OscarsFanFavorite and #Sweepstakes along with the title of the film. After that the votes will be counted. Even though he has not received a single Oscar nomination. Users can vote 20 times in a day. And the name of the winning film will be revealed during the broadcast of the Academy Awards to be held on March 27.

And of course, if you are not on Twitter, there is a provision for that too. you academy Website You can also vote by going here. This process has started from 14 February, which will run till 3 March 2022. Let us tell you that three Twitter users, who will vote for the films, will be called to Los Angeles to present the Oscars at next year’s award show. And all their expenses will also be borne.

Merrill Johnson, the Academy’s Vice President of Digital Marketing, said she is excited to connect with a digital audience through Twitter. He says that Oscar is such an opportunity when he can bring people from all over the world together because of their love for films. Now it is clear from this news that the fans will not be left behind in nominating ‘Spider-Man: No Way Home’ and ‘No Time to Die’.

The reason behind getting the audience to vote is that the ratings of the Oscars have been falling for the last few years. Last year in 2021, a film like ‘Nomaland’ was given an Oscar. And the audience watching the show was also nothing special. That is why such changes have been made. 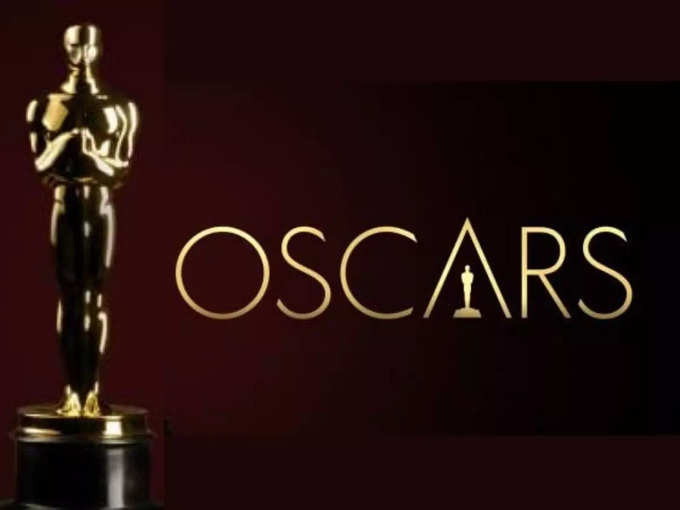 Vote for your favorite movies to win Oscars