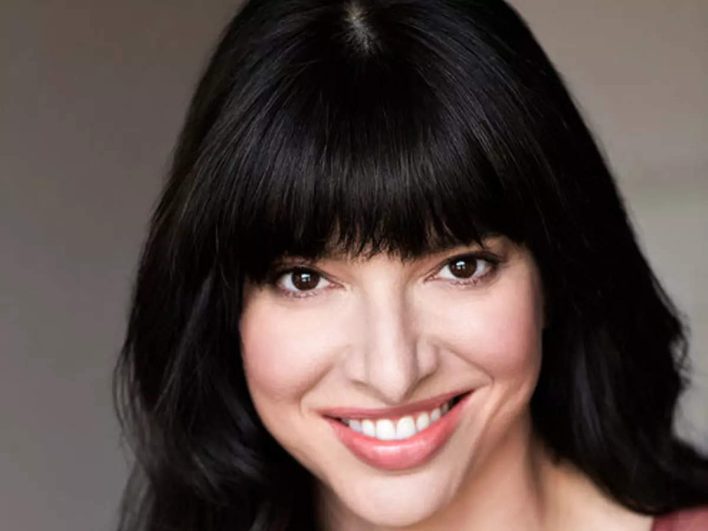 Hollywood’s famous TV and film actress Linji Perlman has been found dead under mysterious circumstances. 43-year-old Linji was missing for the past few days and the police found her body on Friday. Linji worked in many famous American TV shows. The cause of Linji’s death is yet to be ascertained.

Famous American TV shows like ‘General Hospital‘ and ‘American Housewife’ actress Linji Erin Perlman has been found dead in Los Angeles. Officials have said that Linji was going missing for the last few days. After Linji went missing, the police had sought help from the local people in locating her.

Linji was 43 years old and according to media reports was missing since last Sunday afternoon. His body was found on Friday morning. Linji’s body was found near the home of a local Los Angeles resident. After this he immediately informed the police about this. Police identified the body as that of Linji. The cause of his death and missing is yet to be ascertained and the police is still probing the matter.

On Linji’s death, her husband Vance Smith said on Instagram, ‘Police have found Linji. She has left the world. I’m broken I will be able to give more details on this later but I am thankful for all your love and efforts. I expect you to respect the privacy of Linji’s family at this time.’ Linji was originally from Chicago. He did theater for a long time before coming to Los Angeles. He also worked in the TV version of ‘The Purge’ and ‘Chicago Justice’.