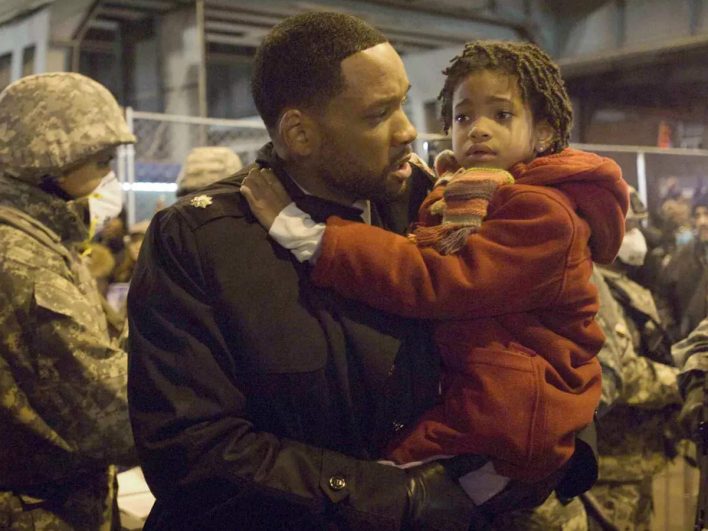 Netflix removes certain web series, TV shows and movies on Netflix from its platform every month. This is because of licenses and agreements. As soon as the license or agreement of any show shown on this platform expires, Netflix removes it. In March 2022 too, many powerful shows and movies are going to be removed from Netflix. It is better to see them before they leave.

Read: Why do extra marital affairs happen after marriage, what happens? If you do not know then watch these 6 web series

These TV shows will be removed

Apart from these, many powerful shows and movies are going to come on Netflix in the coming time. Yeh Kaali Kali Aankhen was released on Netflix in January this year. Shweta Tripathi starrer this series was well-liked. The recently released Madhuri Dixit, Sanjay Kapoor and Manav Kaul starrer ‘The Fame Game’ has also been well received. 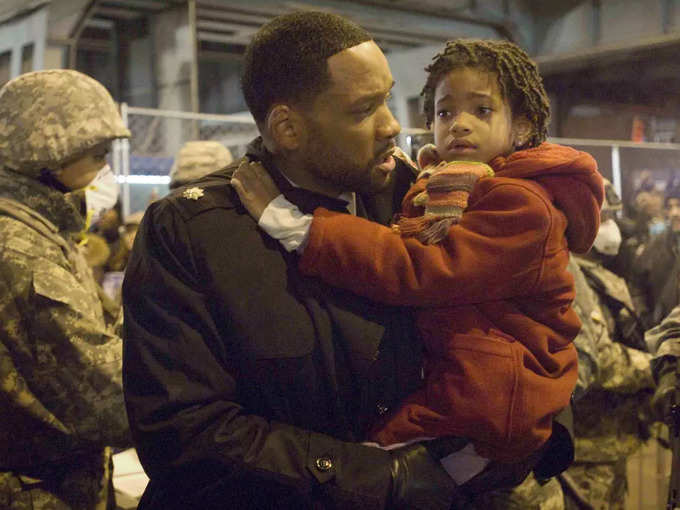 These movies will be removed from Netflix