Skip to content
HomeNewsRussia Attack On Ukraine: How are Ukrainian soldiers standing in front of Russia’s superpower? Every question has an answer in this movie. 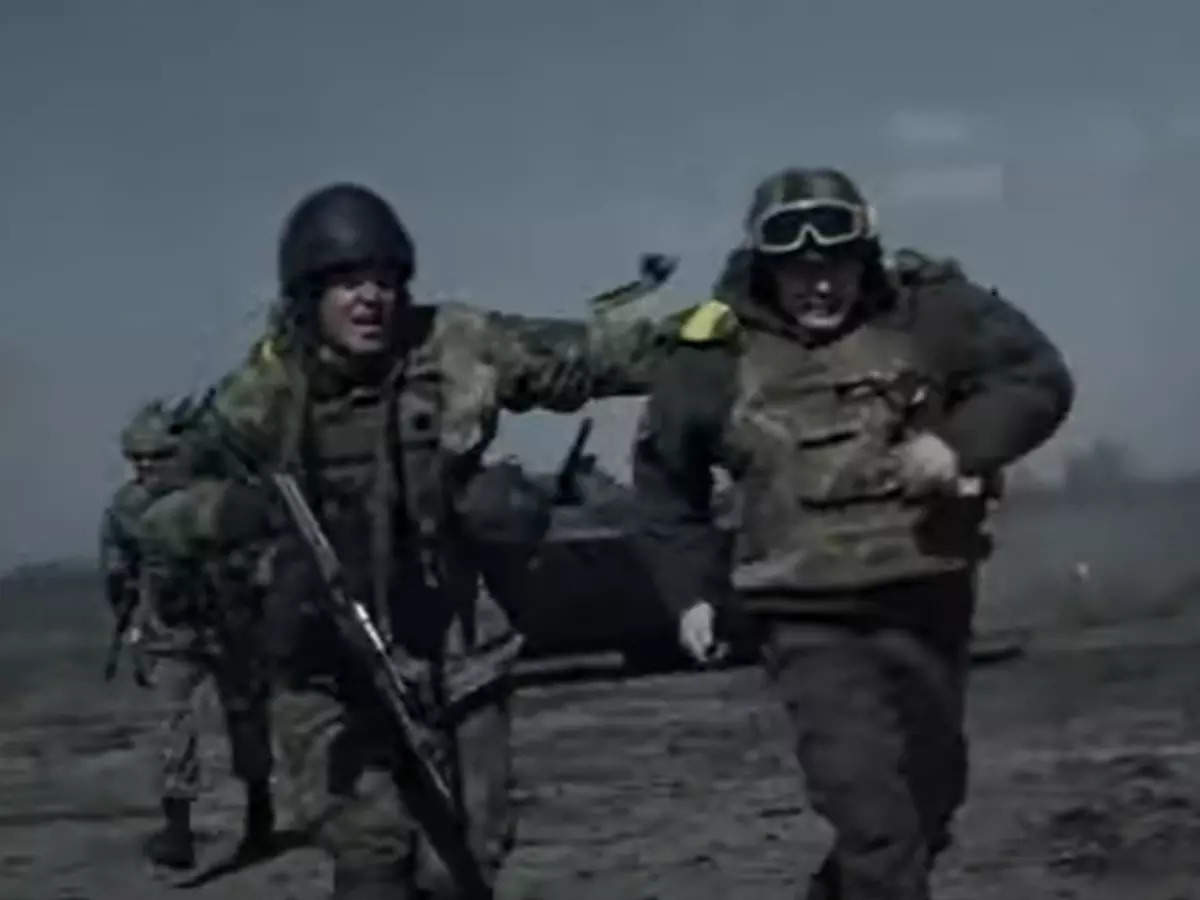 These days the ongoing war between Russia and Ukraine has become a problem for the whole world. This war between the two is not of today but about 8 years old. Tension between Russia and Ukraine started 8 years ago i.e. in 2014 and now Putin’s army has attacked Ukraine, whose gruesome pictures are being watched by the whole world on television channel every day. An attempt has been made to bring this fight to the film screen as well and one of them is ‘Cyborgs: Heroes Never Die’, in which you will also be shocked to see the war between Russia and Ukraine. This war, which started between Ukraine and Russia from the year 2014, has now taken a frightening form in the year 2022. Based on a real story, ‘Cybogs: Heroes Never Die’ in this film is based on the true incident related to the war between Ukraine and Russia. In this film, in the year 2014, Ukrainian Army and Military Volunteers fight to get Donetsk Airport back under their control. The film ‘Cybogs’ is a part of the history of Ukraine that depicts the deeply traumatic experiences of war and destruction. The government of Ukraine had spent half the budget in making it, and the Defense Ministry of Ukraine and the staff of the Armed Forces also provided some necessary help. The film is based on the story of the second battle over Donetsk Airport during the Battle of Donbass. The story of ‘Cybogs’ is based on the fight to regain control of Donetsk International Airport during differences between military forces in eastern Ukraine. Shows a strategy designed to gain control of Donetsk airport, in which the Ukrainian military fights against an armed group with the support of the Russian Federation. This fight started from May 2014 and continued till January 2015. In this battle that lasted for a whole year, the Russian-backed Armed Forces, who had more power than themselves, kept sweating. The brave soldiers of Ukraine put their lives on the line trying to save this airport. However, in January 2015, the airport was captured by an armed group formed with the support of Russia. The Ukrainian army was ultimately defeated in this battle, either killed or captured or forced to retreat. However, the story of this film goes a long way, in which an attempt has been made to find out the reason and method of the fight. A war in which all the people who fought were once part of one country. The film was successful in making Ukraine’s top score at the box office.