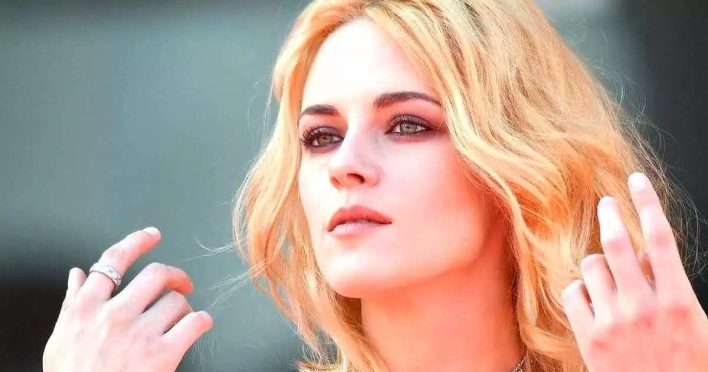 During the Spirit Awards, Hollywood actresses Kristen Stewart, Megan Mullally and Nick Offerman delivered a message to Russian President Vladimir Putin, who announced an invasion of Ukraine last month. During this award ceremony, both the hosts also appealed to the audience for donations, which will be useful for the people affected by the war.

The world is going through a crisis for the last few years. The Corona virus epidemic had shook everyone, but now the war between Russia and Ukraine (Russia Ukraine War) has worried everyone. Everyone’s heart is filled with the sight of devastation in Ukraine. Innocent people are being killed every day in this attack and seeing all this, the hearts of the people present in other countries are breaking. Now well-known Hollywood celebrities have called Russia-Ukraine (Hollywood On Russia Ukraine War) has reacted to the war between Not only this, he has condemned Russian President Vladimir Putin.

Megan Mullally said, ‘I think we speak for everyone here when we say that we are hoping for a quick and peaceful solution (in Ukraine). Especially f*** off and go home, Putin.’

At the same time, Nick Offerman said, ‘This is the quick and peaceful solution we are talking about. We hope Putin f***s off and goes home.’ After this both the hosts showed the middle finger in the air, in which Kristen Stewart supported them.

Russia-Ukraine War: Lady Gaga Supports Ukraine, Prays For Victims At SAG Awards
During this award ceremony, both the hosts also appealed to the audience for donations, which will be useful for the people affected by the war.

Vladimir Putin on Ukraine on 24 February 2022 Russian attack had started. On Sunday, Ukrainian President Volodymyr Zelensky issued a new warning to Russia, saying his country will “punish all those who persecuted in this war.” The warning came hours after the killing of eight Ukrainians who were trying to flee to the capital, Kyiv. 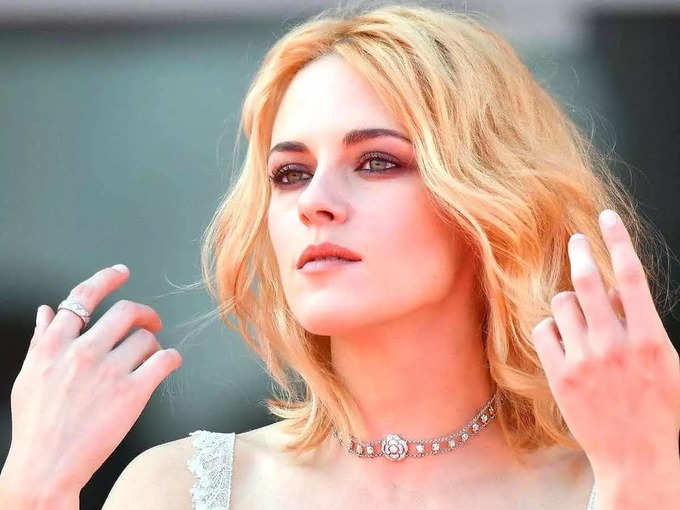