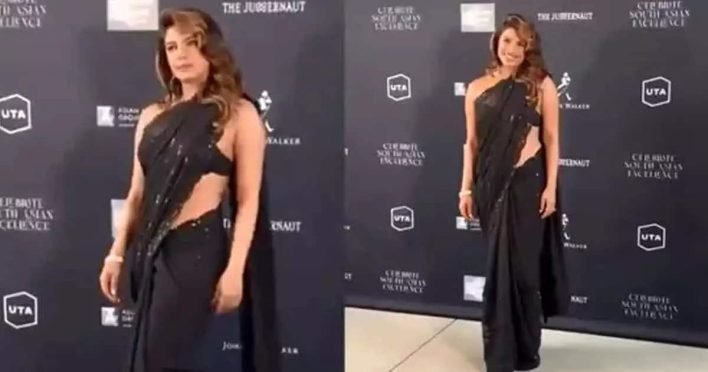 Priyanka Chopra has once again dominated. She was seen hosting an event at the pre-Oscars party. Her desi look stole everyone’s heart. His photos and videos are covered on social media. She looked very beautiful in a black color saree.

became a global icon Priyanka Chopra (Priyanka Chopra) is enjoying motherhood these days. She was a mother through surrogacy a few months back (Priyanka Chopra daighter) is made. In such a situation, she was on break and was giving all the time to her daughter, but now she has taken out her time for a special work. He hosted an event before the Oscar Award (Priyanka Chopra pre oscar party). Priyanka’s ‘desi style’ in a black color saree is being liked by the fans.

The pre-Oscars party took place in Beverly Hills, where he celebrated the South Asian colleagues. On this special occasion, Priyanka wore a black color sari with strapless blouse, in which she is looking beautiful. Fans have become crazy after seeing this ‘Indian look’ of her abroad.


This year the Oscars will be hosted by Amy Schumer, Regina Hall and Wanda Sykes. The event will take place on March 27 at the Dolby Theater in Hollywood.

Priyanka Chopra became a mother through surrogacy in January this year. He gave this good news to the fans on social media. Since then, she is spending time with her daughter only.

However, Priyanka also celebrated Holi with pomp. He played a lot of Holi with family members and friends in his new home abroad. Videos were also shared while kissing Nick Jonas.


Priyanka will be seen in Farhan Akhtar’s ‘Jee Le Zara’. It also stars Alia Bhatt and Katrina Kaif. Apart from this, she is also going to be seen in many Hollywood projects. He also has web series. 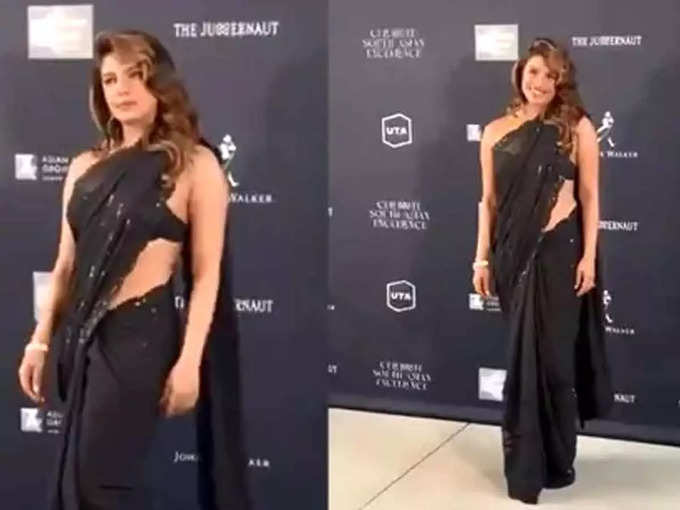