Oscar 2022 saw something that no one could have imagined. Actor Will Smith gave host Chris Rock a slap receipt on stage. In fact, Chris joked about Will’s wife Jada’s illness, which Will didn’t like. However, now he has publicly apologized to Chris. 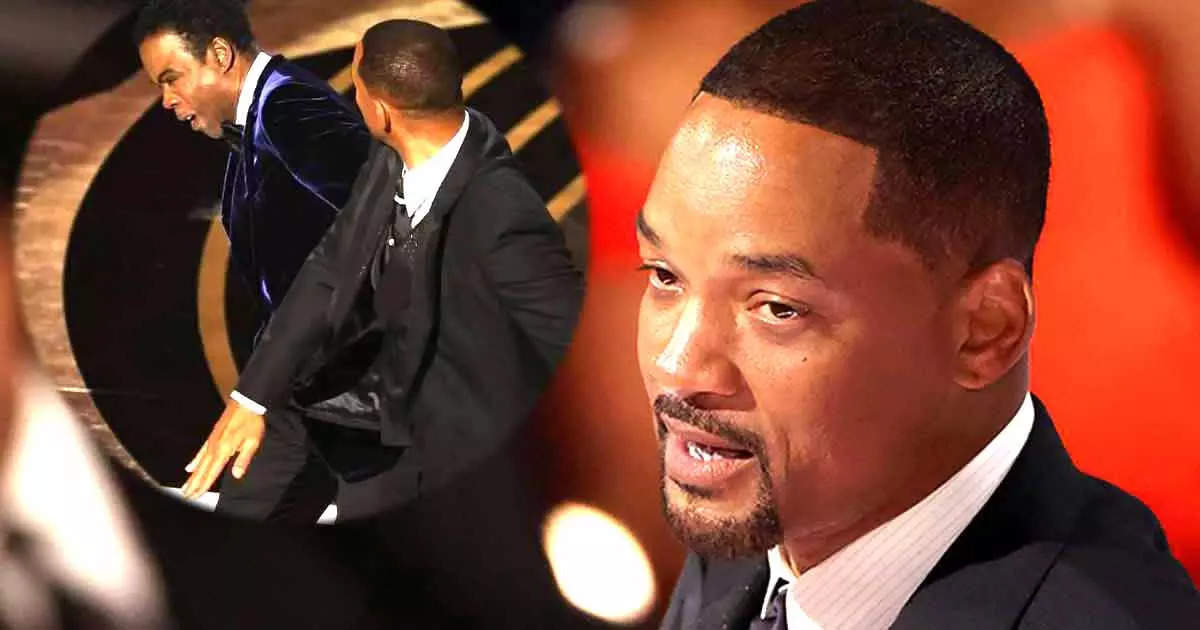 Oscar 2022 saw something that no one could have imagined. Actor Will Smith gave host Chris Rock a slap receipt on stage. In fact, Chris joked about Will’s wife Jada’s illness, which Will didn’t like. However, now he has publicly apologized to Chris.

Hosted at Oscars 2022 Chris Rock ,chris rockAfter slapping vigorously on the stage, now actor Will Smith apologized to him in front of the whole world.will smith apology) Is. He posted a long post on social media (will smith instagram post) has been shared. In this, he has written that he is ashamed of his behavior and is regretting it. However, he has also mentioned in his post that he could not control himself and reacted emotionally when he made fun of his wife Jada’s medical condition.

Will Smith shared the post on Instagram. It reads, ‘Violence in all its forms is poisonous and deadly. My behavior at last night’s Academy Awards was unacceptable and unforgivable, but I couldn’t bear to joke about Jada’s medical condition and I reacted emotionally.


The Oscar award winning actor further wrote, ‘Chris, I want to publicly apologize to you. I was out of line and I was wrong. I am ashamed and my actions were not indicative of the person I want to be. There is no place for violence in the world of love and kindness.

expressed regret over his behavior 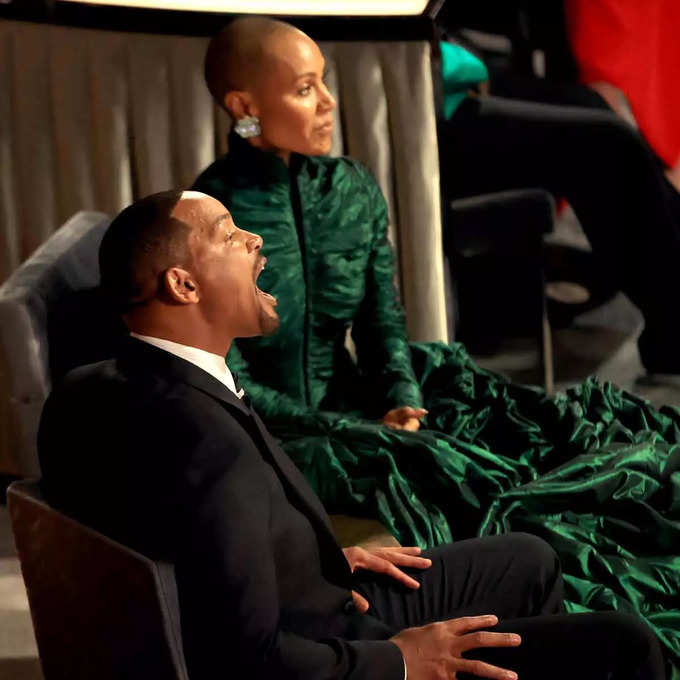 Chris Rock was on stage at the Oscars 2022. He was hosting the show. Then he joked about Will Smith’s wife. This joke was about his illness. Will did not like this thing and he got up from the chair and went to the stage and gave a strong slap to Chris. Chris was stunned for a few seconds. The whole world watching the celebs and Oscars present there was also shocked. However, Chris apologizes to Will for his joke at the same time. Later, when Will received the Oscar Award for Best Actor for ‘King Richard’ and went to give a speech on stage, his eyes came with tears. He also immediately apologized for his behavior, but now he has written an apology on social media regarding this.

Will Smith’s wife has this disease 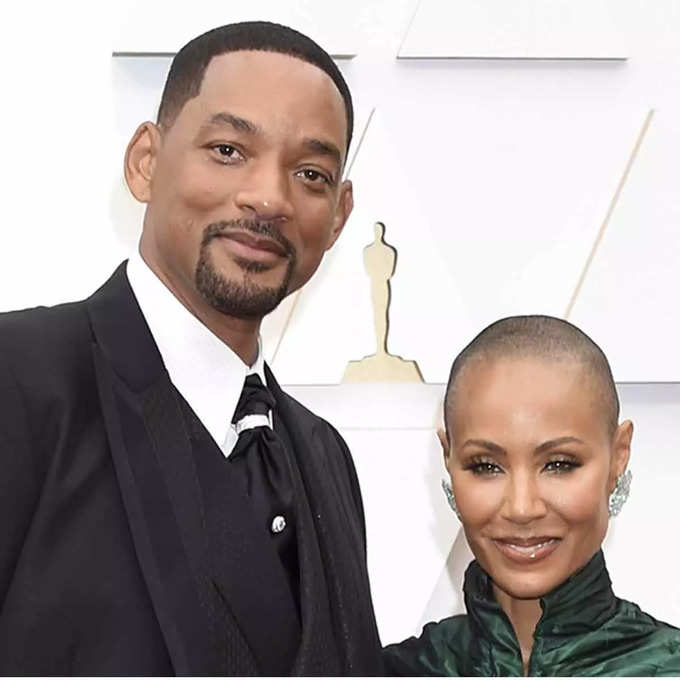 Will Smith’s Wife Jada Pinkett Smith has a disease called Alopecia. In this, the hair starts disappearing from the root in patches. Jada had publicly told about this disease that once while taking a bath, a bunch of hair came in his hand. Seeing this she was terribly scared. After this she got all the hair peeled and she does not grow hair long. 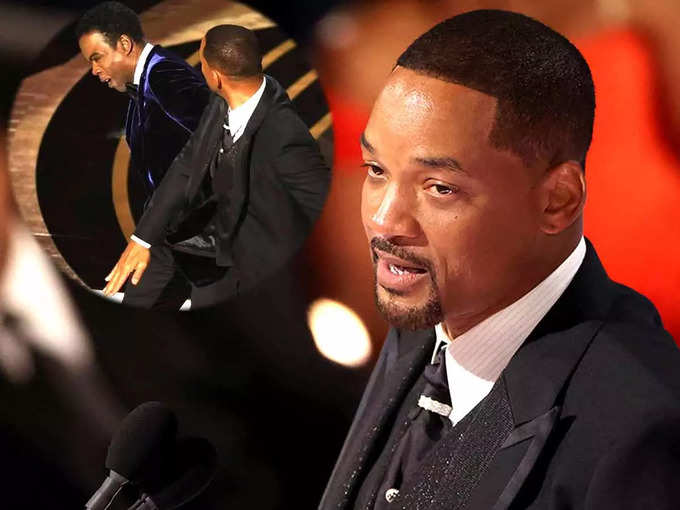 next articleVIDEO: Will Smith’s wife was made fun of even 6 years ago, Chris Rock compared Rihanna’s panties

Share
Facebook
Twitter
Pinterest
WhatsApp
Previous article
The story of what was shown at the Oscars 2022 between Will Smith and Chris Rock has long roots. In fact, Chris Rock had made fun of Will Smith’s wife Z on the Oscars stage in the year 2016, in which Priyanka Chopra was also present. Then he compared Jade to Rihanna’s panties.
Next article
Famous American singer Katy Perry recently became a victim of wardrobe malfunction. Katy was performing during American Idol when suddenly her pants burst. This video of Katy went viral on social media. However, Katy held herself up and taped her pants.