When the Hollywood star came to India in recent times, some of his pictures became viral on social media. In some recent pictures, Will is seen worshiping at the ISKCON temple. By the way, Will is not the only or first Hollywood celebrity who believes in Hinduism. 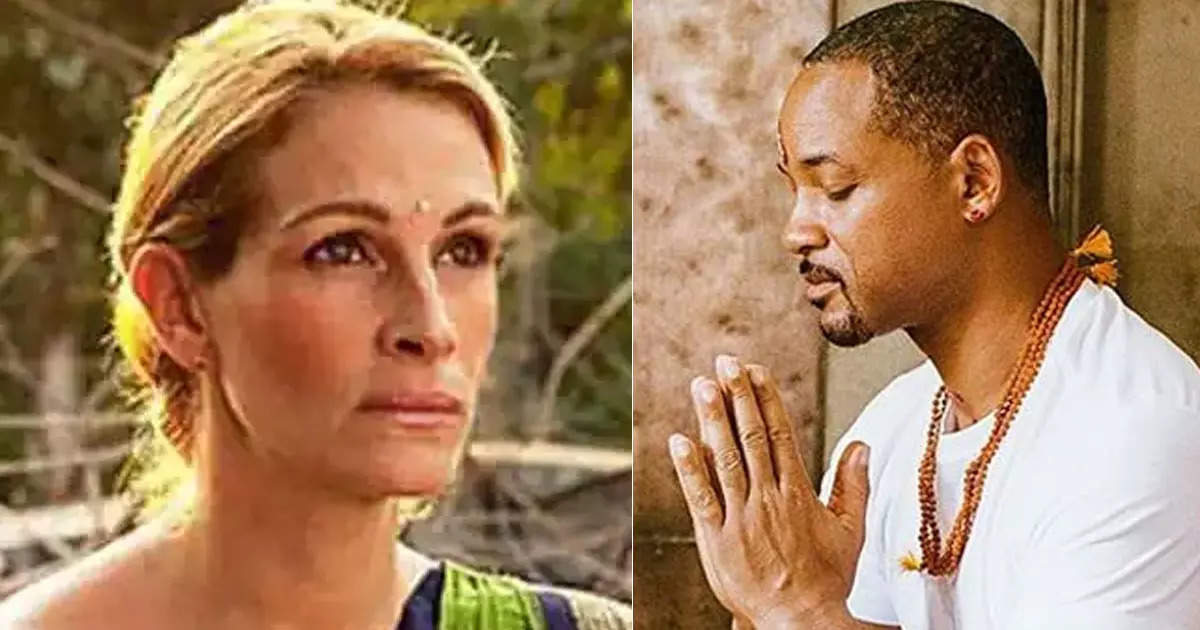 When the Hollywood star came to India in recent times, some of his pictures became viral on social media. In some recent pictures, Will is seen worshiping at the ISKCON temple. By the way, Will is not the only or first Hollywood celebrity who believes in Hinduism.

There are many celebrities not only in Bollywood but also in Hollywood who believe in Hinduism, Yoga and Meditation. Recently, when Will Smith came to India, some pictures of him have surfaced in which he is seen worshiping in the ISKCON temple. During this time Will also met spiritual master Sadhguru. By the way, Will Smith is not the first Hollywood celebrity who believes in Hinduism. In the past too many celebs have expressed their faith in Indian civilization and Hinduism. Come, know who are such celebrities. 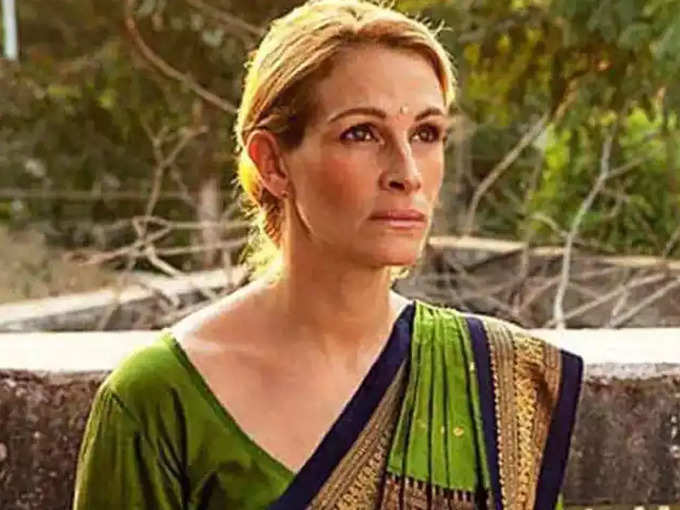 Julia Roberts, one of the most popular actresses of Hollywood, believes in Hinduism. When Julia came to India for the shooting of her famous film ‘Eat, Pray, Love’ she came in contact with Hinduism. When Christian Julia from birth saw the picture of Bajrangbali Hanuman, she decided to convert to Hinduism. Since then Julia Roberts is a Hindu. He also said that he feels great after becoming a Hindu. Even Julia Roberts celebrates all Hindu festivals including Diwali. 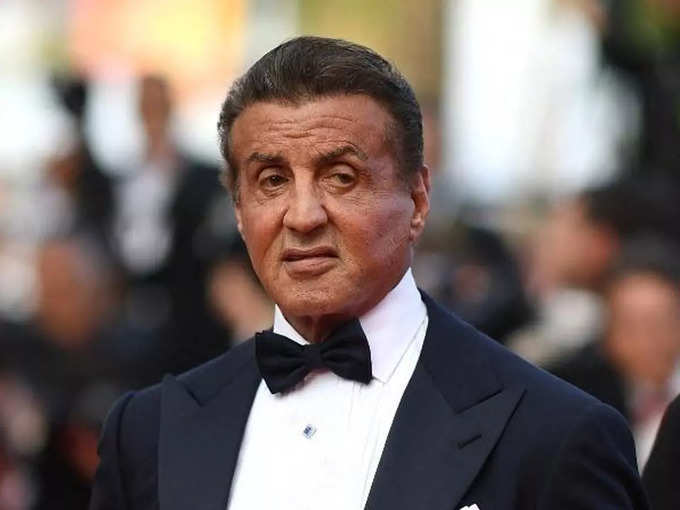 Hollywood star Sylvester Stallone, who became famous in India with the film ‘Rambo’, has a different story of coming closer to Hinduism. Actually Sylvester’s son had died. After this he started feeling the wandering spirit of his son around him. After this a priest advised him to do ‘Pind Daan’. After this the entire family of Sylvester came to Haridwar to do Pind Daan. Since then Sylvester started believing in Hinduism. 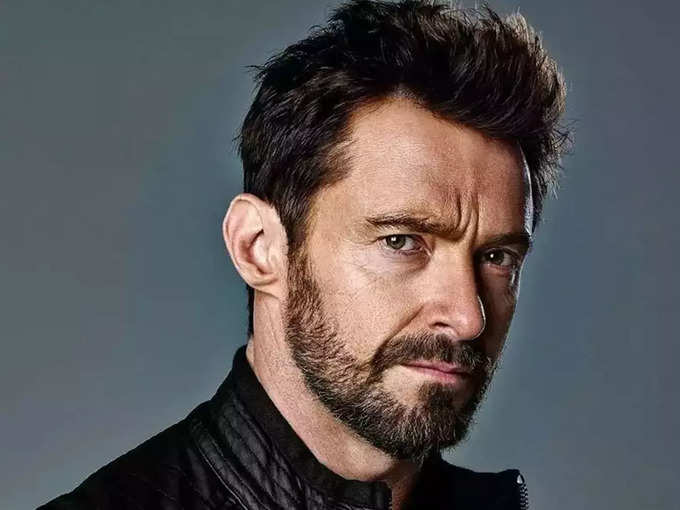 Hollywood actor Hugh Jackman also believes in Hinduism. He has said in many interviews that the mysticism of Hinduism attracted him. After this he started reading Upanishads and Bhagavad Gita. Christian Hugh Jackman by birth says that he follows a mixed form of all religions. Jackman’s wedding ring also has ‘Om Parmar Mainmar’ written in Sanskrit. 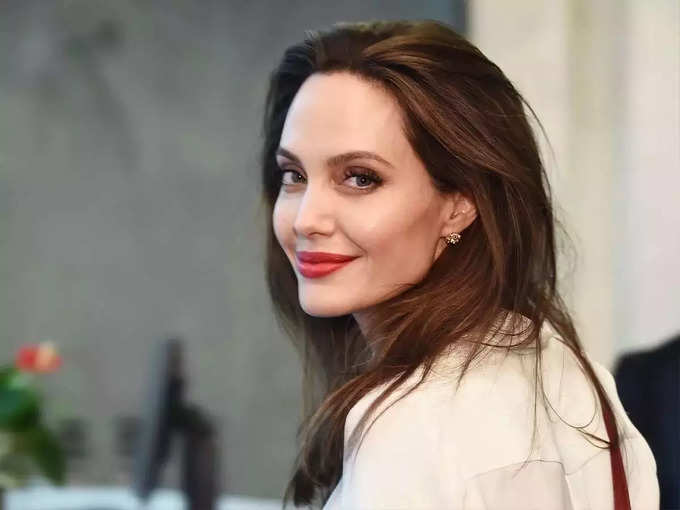 The Hollywood star, who has come to India many times, considers herself very close to Indian civilization. She does not believe in Hinduism but in Buddhist teachings. From the time she adopted a Buddhist child, Maddox, she learned and followed the teachings of Buddhism. 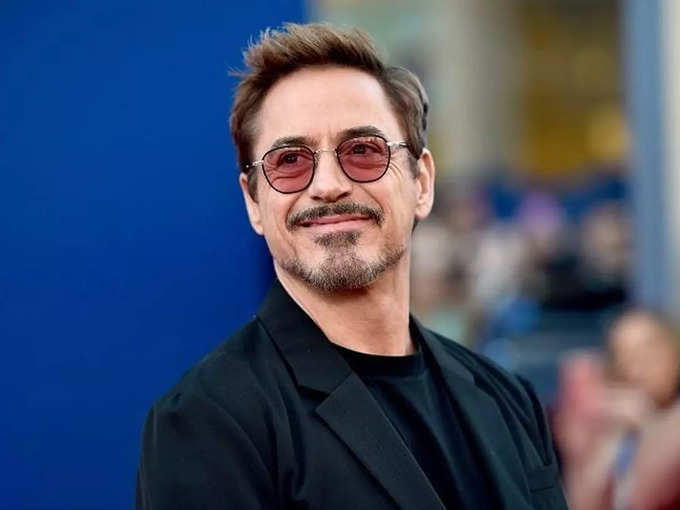 Hollywood star Robert Downey Jr., who became famous all over the world after becoming ‘Iron Man’, has embraced Buddhism. Along with this, he has also been associated with ISKCON’s Hare Krishna Movement. By birth, Robard was a Jew but later he came closer to Buddhism and Hinduism. Robert has also been a supporter of yoga and practices yoga himself. 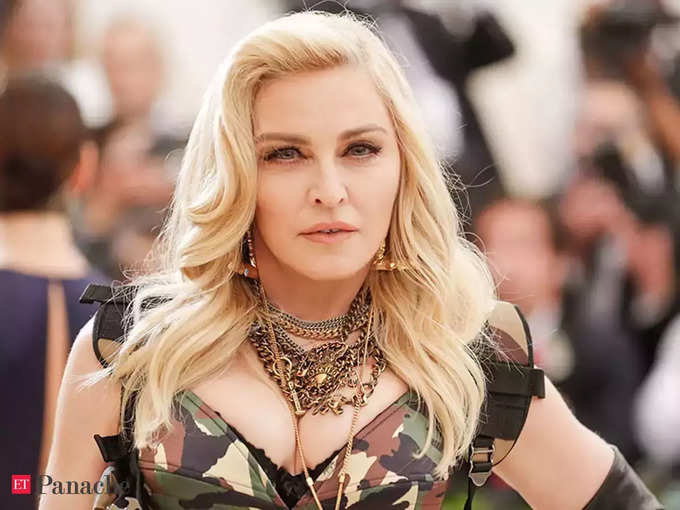 Famous pop star Madonna is not only famous for her songs but also for her western lifestyle. Although still she considers herself very close to Hinduism and Indian civilization. Madonna is often seen attending the temple aarti dressed as Hindu women. 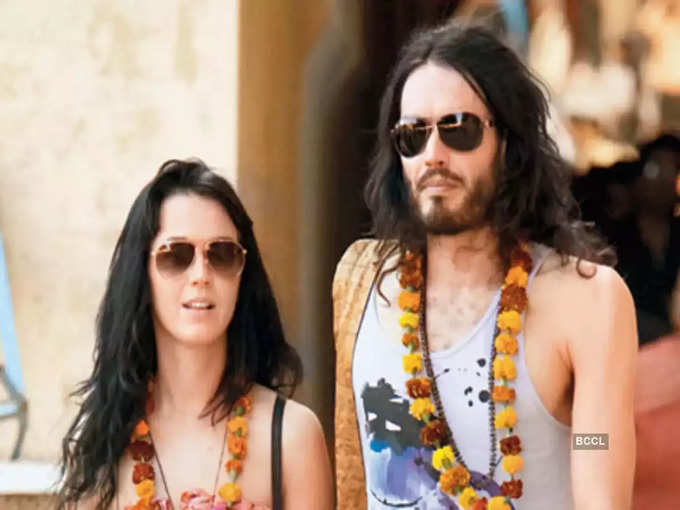 The famous comedian Russell Brand also follows Hinduism, spirituality and meditation. Russell’s marriage was proof of what happened in India. He was married to Katy Perry according to Hindu customs in Rajasthan. At that time Russell and Katy were in the news headlines of India.

Share
Facebook
Twitter
Pinterest
WhatsApp
Previous article
Tom Cruise As Iron Man in Doctor Strage 2: The fans of Iron Man are eagerly waiting for the movie ‘Doctor Strange 2’ i.e. Doctor Strange in the Multiverse of Madness. It is discussed that Tom Cruise will enter this film and Iron Man will return. But the new information that has come is disappointing.
Next article
Aamer Khan got so much salary for his first film and he will be amazed when he knows…