Skip to content
HomeNewsRanbir Kapoor and Alia Baht’s relationship won’t last long! They may soon part ways from each other.

The pairing of Bollywood industry’s famous actress Alia Bait and actor Ranbir Kapoor is one of the most popular couples. Both the actors love each other very much. After a few years of secret relationship, both the actors decided to get married and recently tied the knot. Many photos and videos have spread from the couple’s wedding. Which the fans liked very much. But their marriage was not completed for a month when the news of their divorce started coming to the fore. His fans are surprised to hear this.

Actually, self-proclaimed film critic Kamal Khan talked about the couple’s divorce. After this, the fans of Ranbir and Alia are looking very angry. Kamal R Khan made a video recently. He made fun of Aaliya while he insulted her. At the same time, he said that his people had told about the separation of Alia and Ranbir. Upon hearing this, the couple’s fans are quite angry with RK. Also, he has given a strong reaction to this video as well. 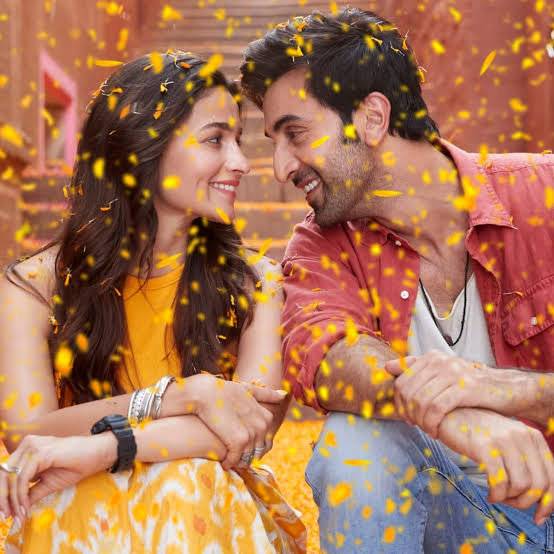 Kamal Khan said that he has done a Twitter poll in the past as well. He was asked if Ranbir and Alia’s marriage would continue. 54% of KRK fans said that the two will part ways soon. The rest said that they would be with him. After this the question comes in everyone’s mind whether the marriage of both will continue. At the same time, Kamal R Khan made a video about his poll. As usual, this video of his makes the audience quite angry. 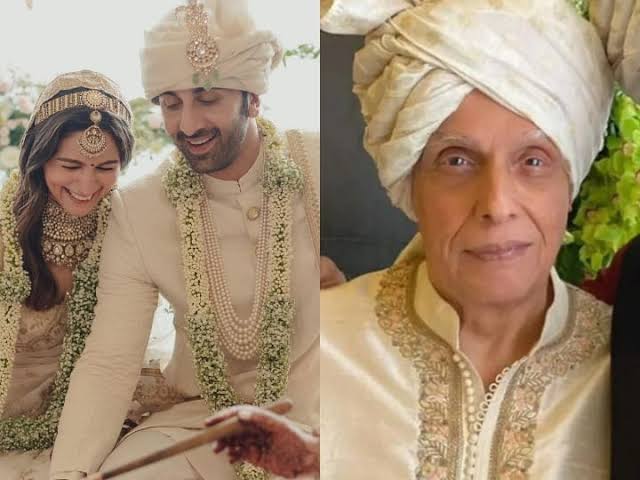 Well, if we talk about Ranbir and Alia, then both the actors have turned to their work after marriage. Alia Bhan is busy shooting for one side Rocky and Rani’s love story, which is slated to release in 2023. Meanwhile, Ranbir also went to Himachal Pradesh for the filming of his upcoming film Animal. His film will release next year. From where his video also surfaced.