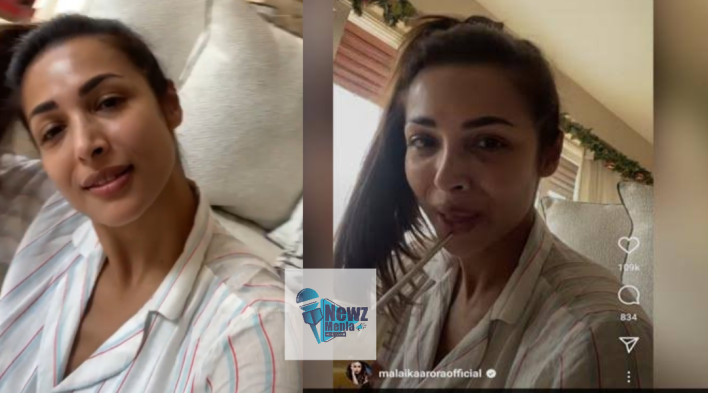 You must have always seen the people of the transgender community asking for well-being after any happy official at home. Let us tell you that whether there is a marriage at home or the child is definitely coming to pray for them. Not only this, people of the transgender community are also seen working so many times that their discussions take place everywhere. Recently this real news is being released from Pekaner, Rajasthan.

Whoever heard about this news has filled everyone’s heart, let’s know that the marriage of two sisters here was arranged by the people of the Kinnar community who saw this scene, everyone is very surprised. Now the people of the transgender community are being praised a lot. For your information, let us tell you that two daughters of the potter community named Basanti and Mamatta were married by the Kinnar Samaj with pomp.

There are nine members of this family. But the main person running the house left in 2017 leaving the side of all the children. Since then the daughters of this family are in a lot of trouble. Today the family consists of 7 daughters, a mother and a son. When the eunuch community came to know about this, they married with great fanfare and also gave expensive dowry to both the girls and now there is talk of their respective marriages everywhere.

Please tell that the Kinnar community did not take the responsibility of the marriage of two daughters on their shoulders until after the death of the member of the household, they enthusiastically promised that the marriage of two daughters would be done without any hassle, when the head of the household was Death took place. At that time people from the central community used to come to ask for good jobs. In such a situation, there was a lot of mourning in this family and all the distant discussions revolved about what would happen to the girls of the family now.

In such a situation, the eunuch community was led by a transgender named Rajni. In such a situation, along with marrying both the girls, he has taken action to feed about 1500 marriages and now discussions have started happening everywhere about marriage. People of Kinnar community are highly appreciated. Rajni always took care of the family members to keep her promise, but before the marriage of both the girls, she said goodbye to the world.

But he told his community that he has to get two daughters married by him, in this way, he came on time and kept his promise and got both the girls married with poms and presentation, and now everywhere about the marriage of both the girls. Debate has broken out. These pictures are also going viral on social media. Let us tell you, both of them got married on April 21. In this, the people of the Kinnar society gave the complete elements of the pony.