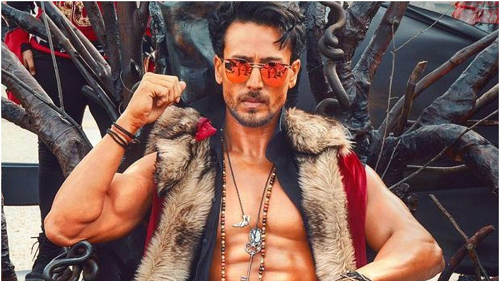 Not long after, more than one film started to become a success in theatres. In such a situation, Tiger Shroff’s upcoming film “Heropanti 2” is also going to be released in theaters on 29 April. However, it is known to all that the producer duo Sajid Nadidola and Tiger Shroff have proved to be successful in terms of films.

Because the two had earlier partnered for successful films like ‘Baaghi 2’ and ‘Baaghi 3’. While they are again releasing the action-packed film “Heropanti 2”, let us tell you that this film has started collecting crores with huge advance bookings even before the release.

At the moment, the enthusiasm of the audience for the release of the film can be easily measured. Even before the release it seems that movie ticket booking is happening and till now one ticket has been sold and Rs 3 crores. Going by this trend, it seems that “Heropanti 2” will create a stir in terms of profits. 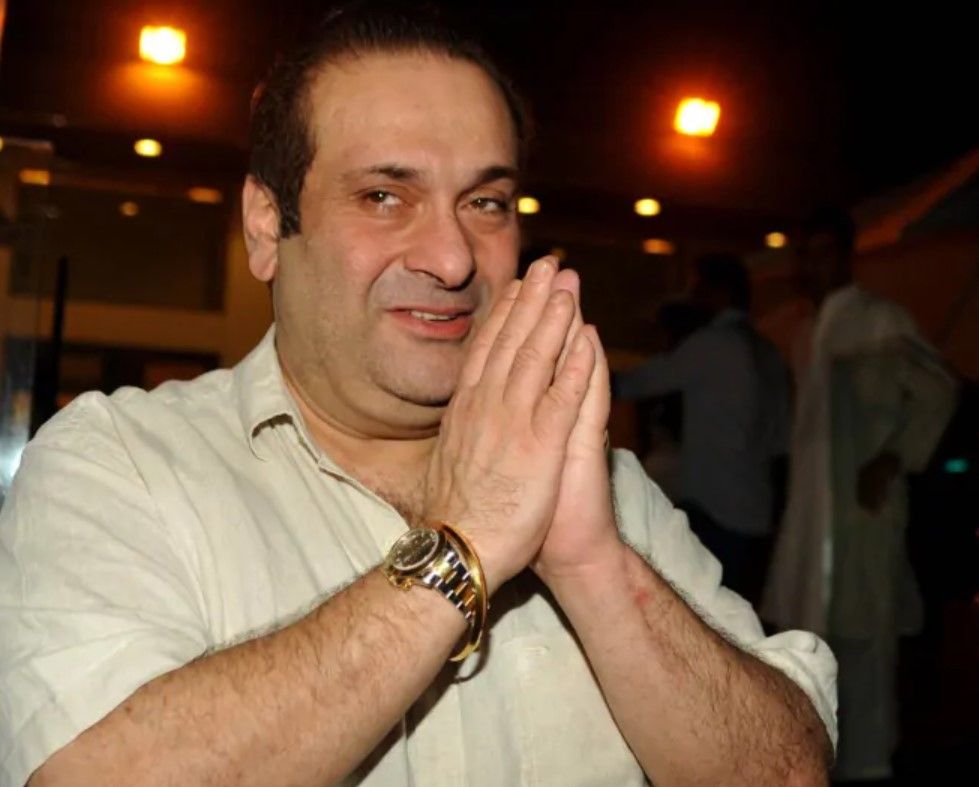 The opening weekend set ahead of the release of “Heropanti 2” proved to be a great one, while the film is expected to do well at the box office. However, on the first day itself, it will be known what kind of love this film gets. Just like RRR and KGF 2 the major scene will attract a lot of people from the panels.