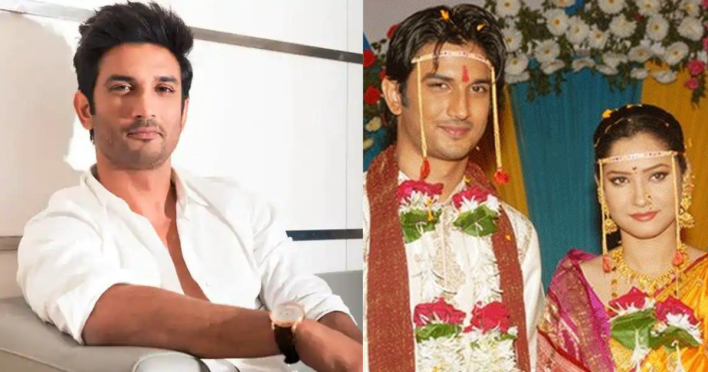 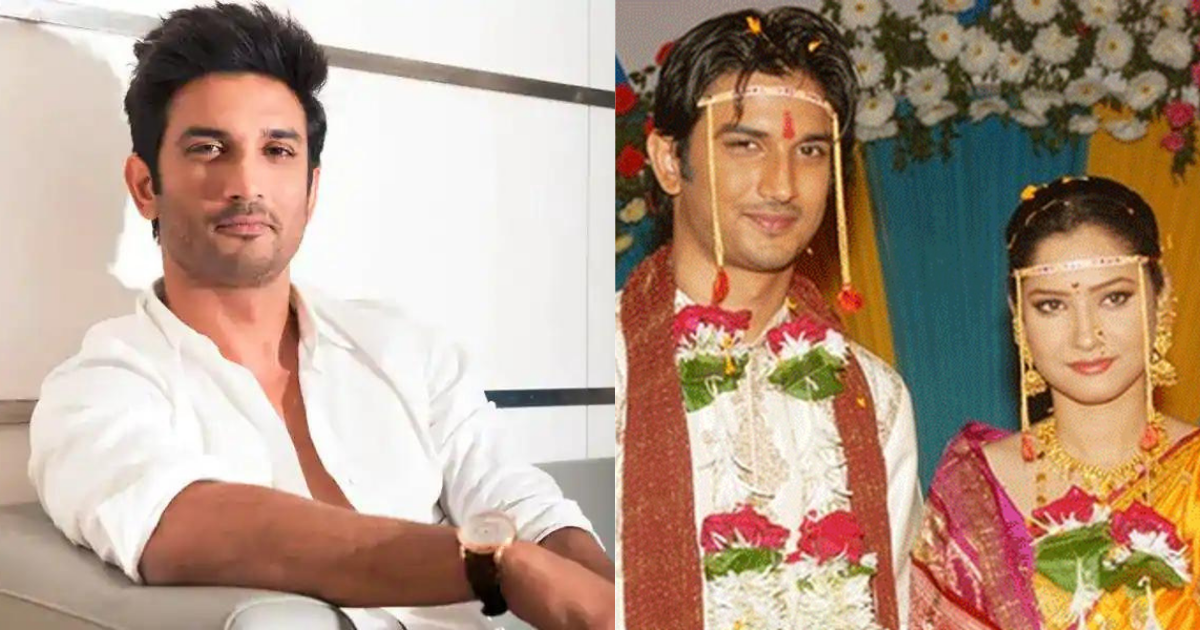 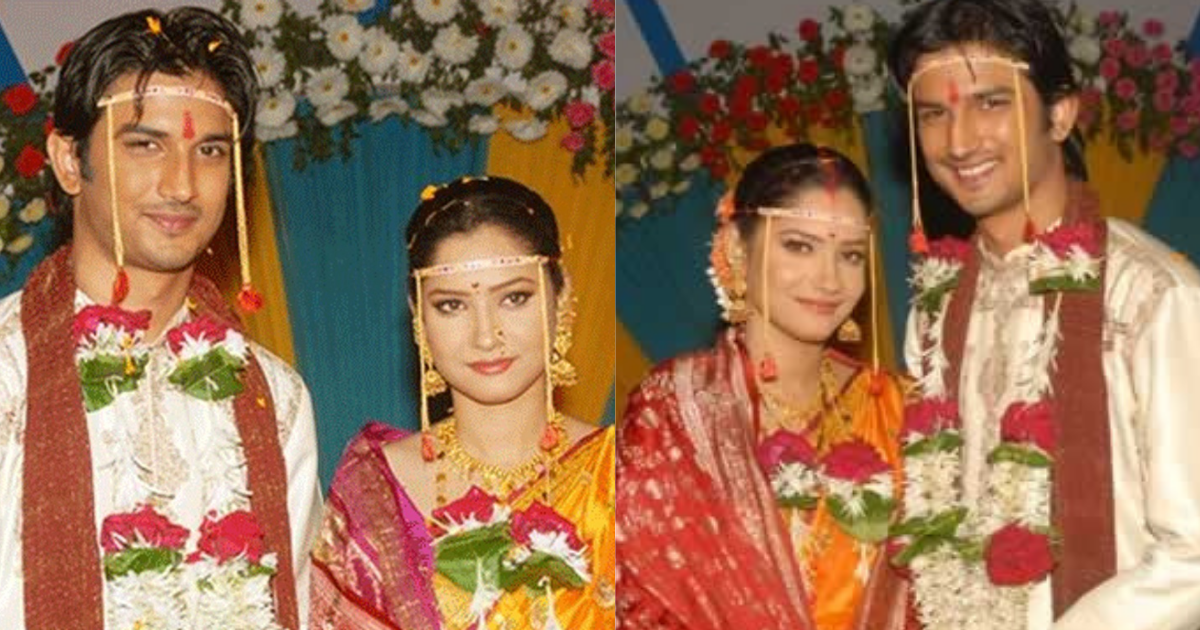 Sushant Singh had married Ankita, so did not tell anyone