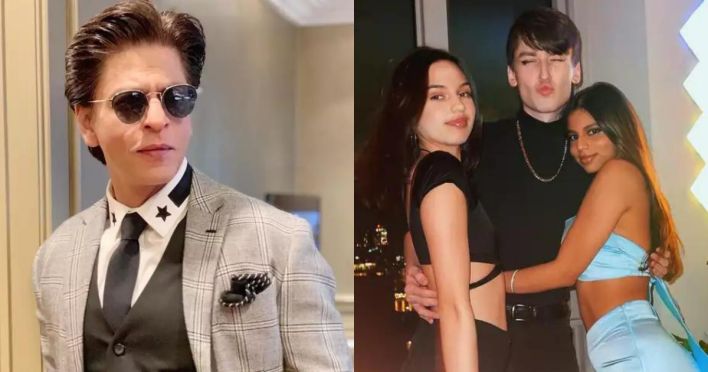 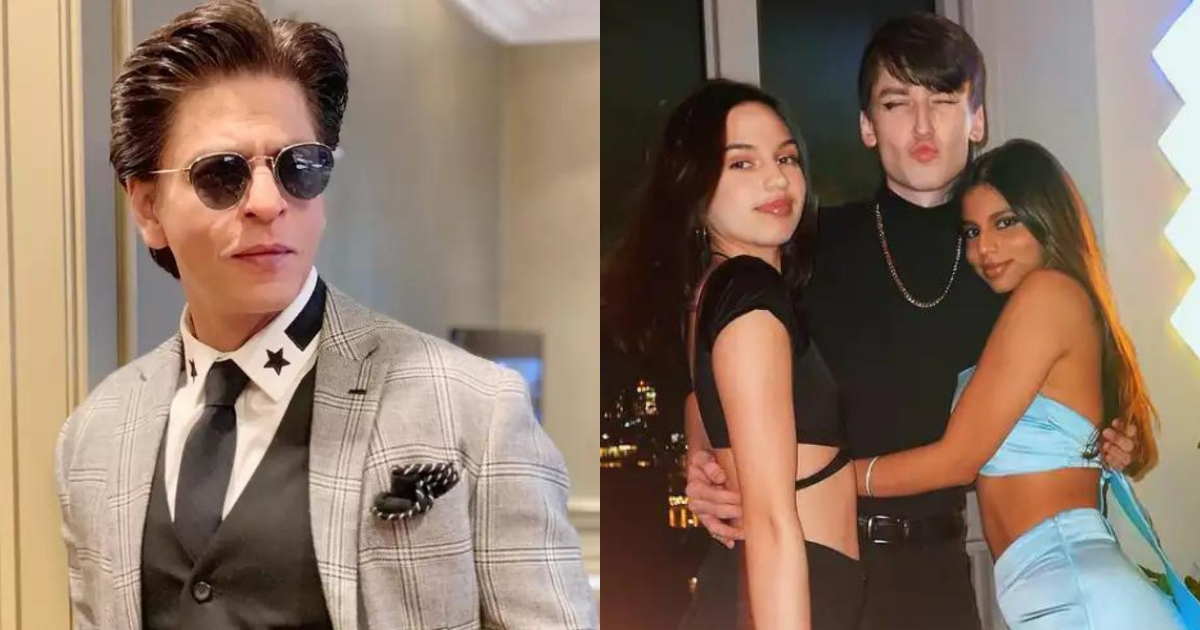 Shahrukh’s daughter is spending time with this boy, see pictures 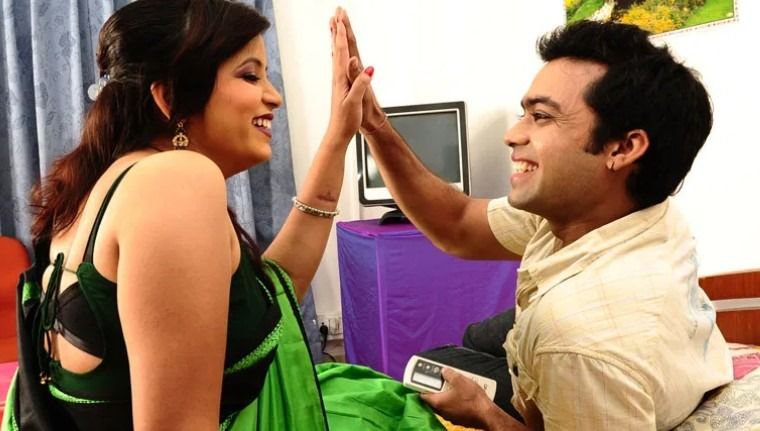 Suhana Khan is in love with this foreign boy, parties together