Kashmir.. It is a place that everyone considers as the heaven on earth and the desire to visit there in everyone’s mind. But Kashmir is an outside paradise. People living there treat Kashmir as Jahanum. It is because of the fundamentalists. The fear of this is so full of common people that they cannot even express their pain. But today we will tell you the story of Bilal, who lives in Sobor, Kashmir. He is the one who has the courage to tell his story to the world. What he hears about this is a surprise.

Bilal narrates painful stories to him and his family and says that it is August 2019. When there was a knock on the door of their house late at night. When the door opened, some people ran inside and closed the door from inside. He had weapons in his hands. Bilal and his family knew then that they were grateful. Then at some point they all grabbed everyone’s phones, cut the phone wires and imprisoned everyone in a room. After all, someone put a weapon on Abu Bilal’s head and said that no one should get the news of his arrival, otherwise they will destroy his entire family. 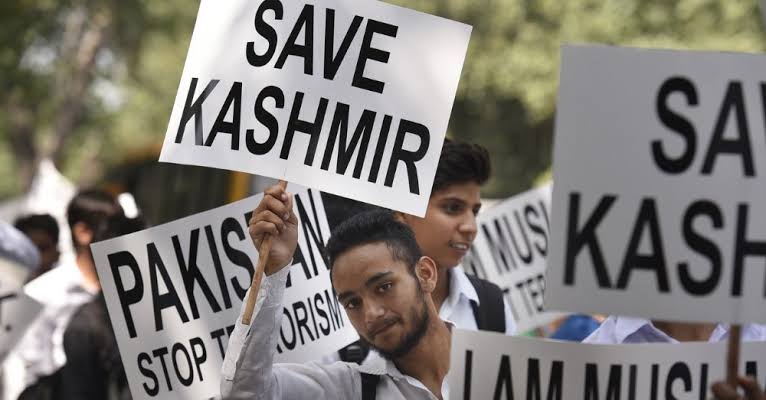 Along with this, the women of the house were asked to cook food. He was repeatedly threatened when he was late. After having dinner, everyone slept in different rooms of the house. After this, these people talked about taking Bilal’s 19-year-old brother with them. Bilal ran away from the newspaper saying that his brother would write the 12th test any time, after which he dreamed of becoming a doctor. But when the fanatics say that if they are not sent with them, they will kill everyone. His family sent his brother with the terrorists. Bilal says that when his brother returned from these fanatics, he was completely changed. The child who was always smiling is now silent. Along with this, there were posters sticking outside. 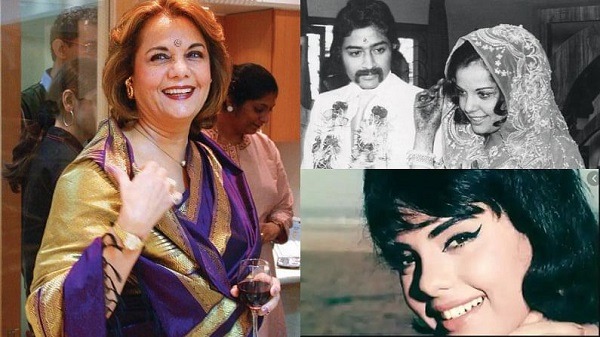 Then on the night of November 11, his house was again assaulted. But they were cops. who had come to raid his house. They surveyed the whole house one by one. He then asked the police about Bilal’s younger brother. Then when they came to know, they took him with them. After this he says that two and a half years have passed since then. But he did not see his brother’s face. It was imposed by the Public Safety Act. Eventually on one hand his mother became a victim of depression. Whereas Bilal cannot stay at home. 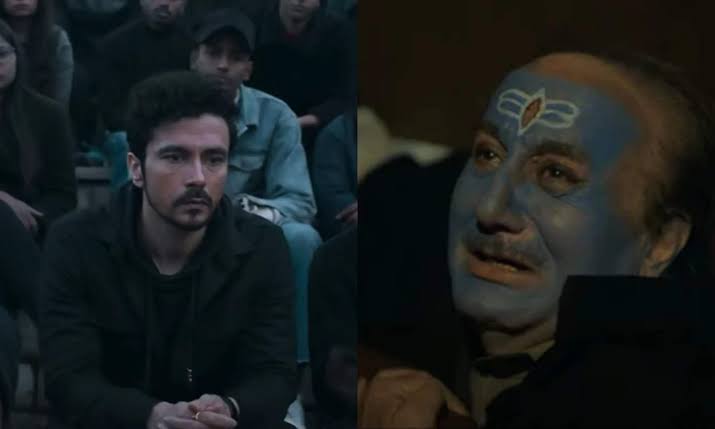 Even their families stopped them from returning. Bilal says that it is not only his house, but most of the houses there. Girls get married at an early age because terrorists do not steal their daughters from their daughters. Also boys are kept away from themselves. So that the gunmen could not take them with them by force. Hearing this pain from Bilal’s mouth, everyone’s eyes become wet.