Skip to content
HomeNewsAbhishek Bachchan was going to get married not with Aishwarya Rai but with this actress, then because of this the marriage did not happen 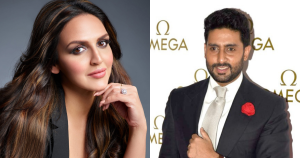 Abhishek was to be married to some other actress, not Aishwarya Rai 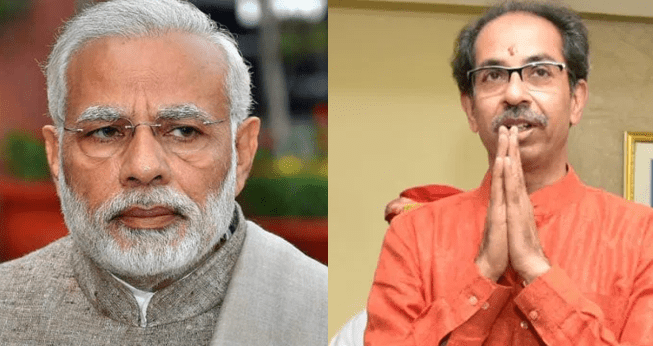 Abhishek Bachchan was about to get married to this actress, but it was not possible because of this