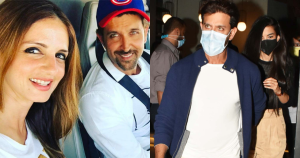 Hrithik Roshan is going to get married soon, this girl can be married 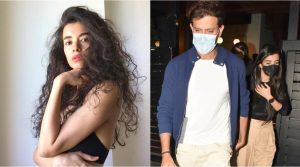