Arbaaz’s pain after the divorce of younger brother Sohail, told for the first time the real reason for separation from Malaika 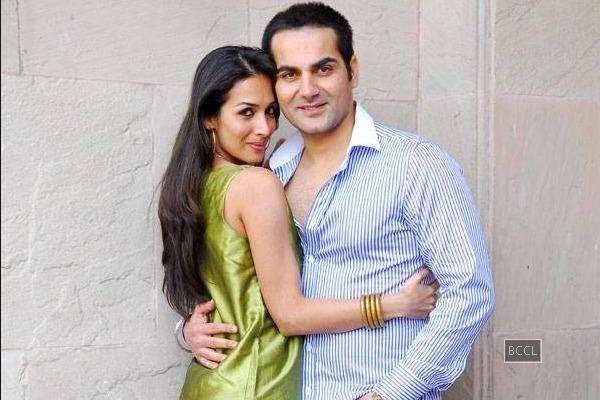 Bollywood actresses are known for their bold acts and dancing skills. Fans are in awe of his best style. Where on one hand he made his name in professional life. At the same time, his personal life was full of turmoil. After many years of marriage, she got divorced from the actress’s husband Arbaaz Khan. After which the news of her relationship with Arjun Kapoor, younger than her, was constantly in the headlines. For which he had to face a lot of trolling. However, in the meantime, Arbaaz did not give any statement on his relationship with Malaika. But recently he has given a big statement on his and Malaika’s relationship.

Talking to Pinkvilla, Arbaaz said, ‘It was a tough step for my son Arhaan Khan. I think my separation from Malaika became very important to get through the tough times. I am always ready for my son. Malaika has the custody of my son and I have never fought for the custody of my son because I believe that only a mother can take care of the son. I am not questioning my son’s intelligence. 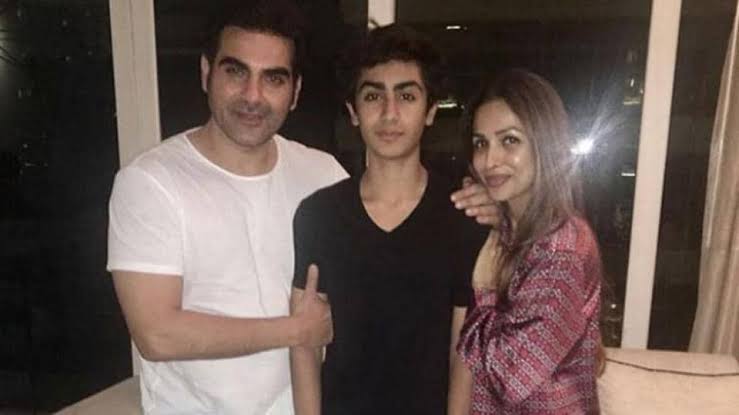 Apart from this, when Arbaaz was asked ‘Did you find it difficult to tell your son about this?’ Arbaaz says, ‘My son was 12 years old at that time. He was fully aware of this. Did he know what was happening? This was not at all surprising to him. It is said that children already know everything, so it was just like that. 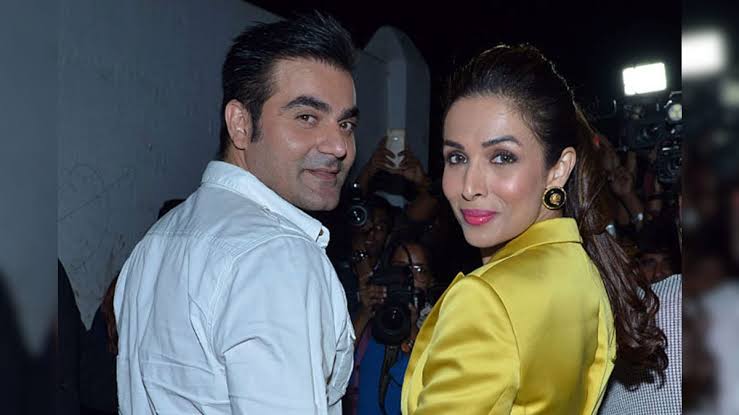 It is worth noting that Malaika performed an item song with her brother-in-law Salman Khan in the film ‘Dabangg’. There was a lot of ruckus about it. People had told Malaika a lot. Arbaaz also gave his opinion about this during an interview. He said, ‘I had given everything in Malaika’s hand. Even she used to cut the checks of the film herself. Now as far as the question of doing item songs with Salman Khan is concerned, I would just like to say that I just told Salman and he agreed for it. Arbaaz also told how Malaika’s reaction was during this time. Malaika had said, ‘It is not that Salman Khan was seeing me for the first time. He had seen me dancing on the screen. Even though I was sharing the screen with him for the first time.