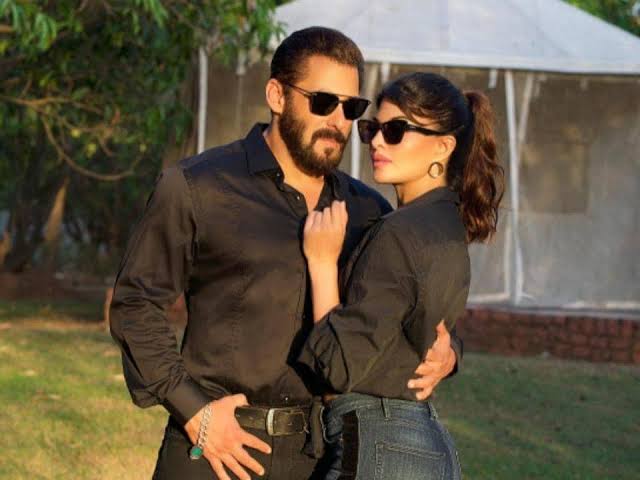 
Bollywood actress Jacqueline Fernandez is often spotted with the well-known actor of the film industry, Salman Khan. Meanwhile, news is coming that Jacqueline Fernandez was trying to flee abroad. Yes, it is true that Jacqueline had planned to run away from the country using Bhaijaan’s name. But due to ED this was not possible and he had to stay in India. Recently, this disclosure about the actress is becoming very viral. In which it is known that after committing the crime, Jacqueline wanted to run away from India and go abroad. The viral disclosure is surprising the fans a lot.

Let us inform that in the past, a case of cheating of Rs 200 crore had come to the fore. In which Sukesh Chandrashekhar was found as the main accused. In today’s time, inquiries are being made about Sukesh’s cheated money. Jacqueline Fernandez is also involved in this case of cheating. Actually, Sukesh had many actresses friends. In which the name of Jacqueline Fernandes is also included. According to media reports, Sukesh Chandrashekhar had given Jacqueline expensive gifts worth Rs 10 crore out of Rs 200 crore cheated. Which has now been seized by the ED. In addition, his passport has also been confiscated. 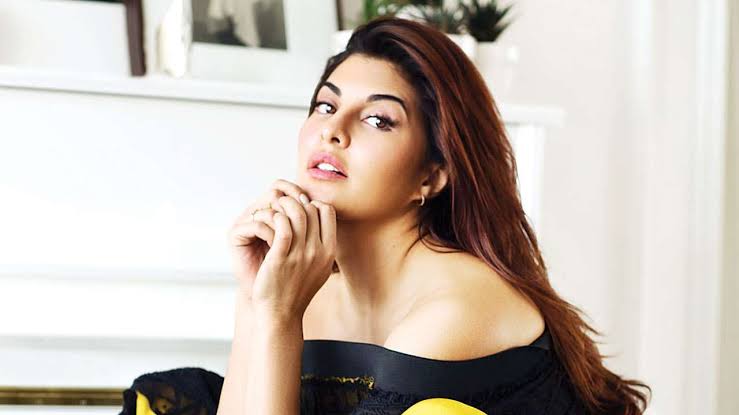 Due to which Jacqueline had recently sought permission from a Delhi court to go abroad. But they were not allowed this. The actress had told the court that she has to go on many foreign trips. According to the papers submitted in the court, Jacqueline had also named the International Indian Film Academy (IIFA), ‘Bronze Film Festival’ and Salman’s event ‘The Bang Tour’. After which, after interrogating the ED, it was found that Jacqueline wants to leave India by lying and taking Salman’s name. When caught lying, Jackie withdrew his application. 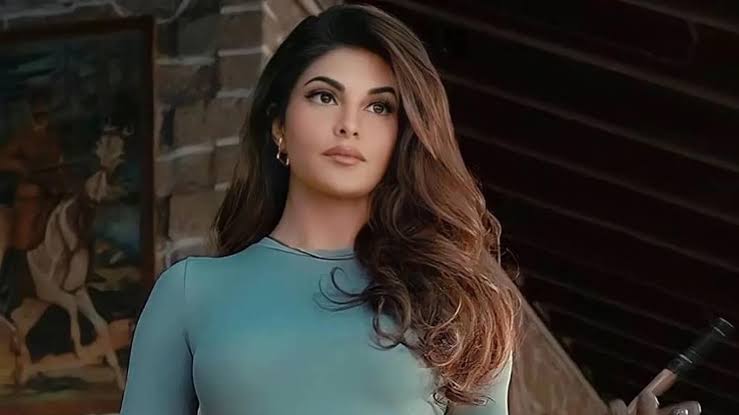 Let us tell you that Jacqueline had told in the court that from May 17 to 22, she will go to Abu Dhabi for IIFA. Then she will leave for France for the ‘Bronze Film Festival’. And lastly, he will have to go to Nepal from May 27 to 28 for Salman’s show ‘The Bang Tour’. According to ED, the date of IIFA Awards has been postponed. At the same time, the actress is not a part of Salman’s show. That’s why she was only trying to run away from the country by lying. Let us tell you that the ED has attached property worth about Rs 7.27 crore of the actress.