This famous actress lost her life in the process of looking beautiful, Rakhi Sawant told the whole incident with moist eyes 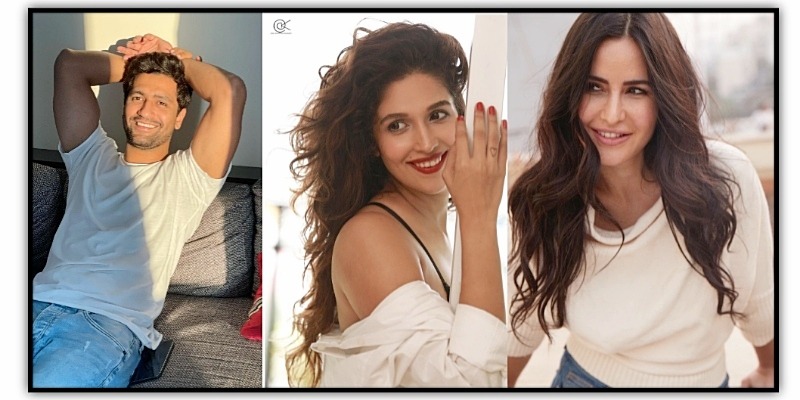 Rakhi Sawant, who has made her mark everywhere from the small screen to the big screen, is very popular. Fans like his acting very much. Rakhi is one of the most fun actresses. Fans must have rarely seen Rakhi in anger. Rakhi, who is always laughing, has recently given a statement. In which she is also seen a little angry. Fans are supporting his statement a lot. In which Rakhi Sawant is seen talking openly about actress Chetna Raj. Which has become a topic of discussion at this time. 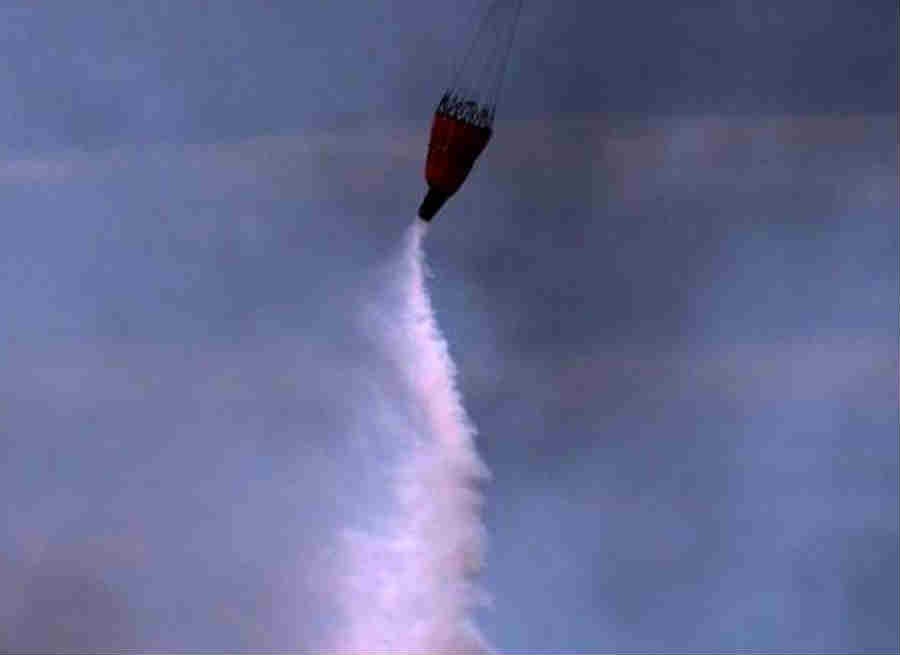 Plastic surgery is being told the reason behind Kannada actress Chetna Raj leaving this world. Actually, Chetna had gained a little weight. After which he chose the path of plastic surgery to reduce it. According to media reports, this suggestion was given to him by the doctor. On which now Rakhi Sawant has pointed finger at the medical system and said that doctors cut till the stomach to reduce appetite. First some people work under these big doctors, then they open their own clinic and sit down. 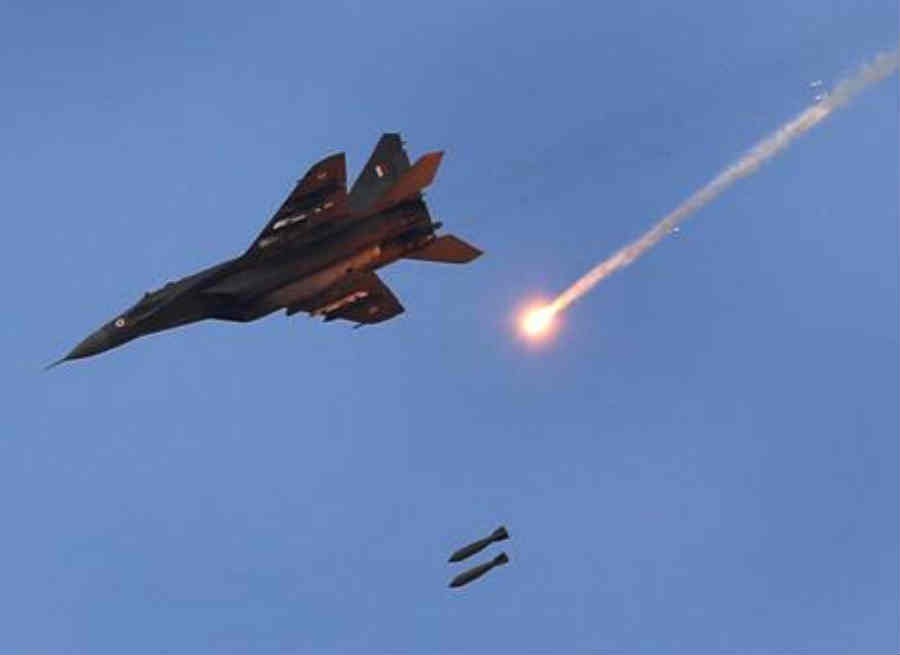 Rakhi said that if Chetna Raj had thought it right to lose weight through workouts instead of opting for plastic surgery, she would have been alive today. Let us tell you that once there was news about Rakhi Sawant that she has done plastic surgery on her nose. But he did not face much trouble. Recently, the actress is dating Adil Khan Durrani, a man who is five years younger than her age. The two are often spotted together at some point or another. From where many of his pictures also go viral.

Share
Facebook
Twitter
Pinterest
WhatsApp
Previous article
Esha Gupta broke her silence for the first time after being in bed with Bobby Deol, said
Next article
Amitabh Bachchan does not believe that Aishwarya is his daughter-in-law, this is a special relationship between the two