After giving birth to two children, Saif no longer feels anything in Kareena, this actress has been told the most sexy

Actor Saif Ali Khan and actress Kareena Kapoor Khan are known as a power couple in the Bollywood industry. People like the pair of both very much. At the same time, both the artists keep sharing their photos on social media. In which the love between the two can be clearly seen. Meanwhile, recently one of Saif’s is becoming very viral on social media. In which actor Saif Ali Khan is seen saying that he does not find Kareena Kapoor Khan hot.

This video is being told when actor Saif Ali Khan and actress Katrina Kaif went to “Jhalak Dikhhla Jaa” season eight for the promotion of their film ‘Phantom’. It can be seen in the video that director Karan Johar and actor Shahid Kapoor are sitting on the judge’s seat of the show.

In the conversation, Karan Johar is seen pulling actor Saif’s leg. Karan Johar asks Saif Ali Khan who according to him is the hottest and sexiest actress in the Bollywood industry. At the same time, as an option, Karan also told Saif the names of five actresses. Karan gave Saif options – which actress does he find most sexy among Kareena Kapoor Khan, Katrina Kaif, Priyanka Chopra, Deepika Padukone and Sonam Kapoor? In response to which Saif takes Kat’s name without thinking. On this answer of his, the public starts laughing out loud. Karan then asks her the reason why she finds Kat the most sexy. Saif then says that she is a work-loving woman, so Kat finds her the most hot. 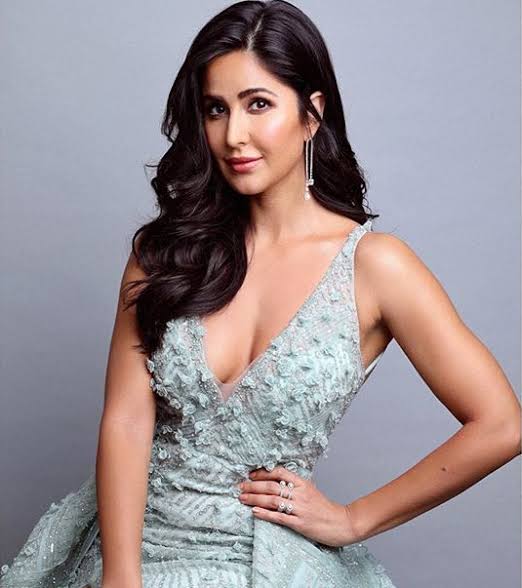 After listening to actor Saif Ali Khan’s first answer, Karan again asks him the same question that he had asked him the first time. Saif’s answer does not change even after Karan asks the question again, he still takes the name of Kat. Then Karan says that Saif wants to say that his wife Kareena Kapoor is not hot and sexy. Then Saif realized that perhaps he had given the wrong answer. After listening to Saif’s answer, Karan Johar asks the same question to actor Shahid Kapoor. 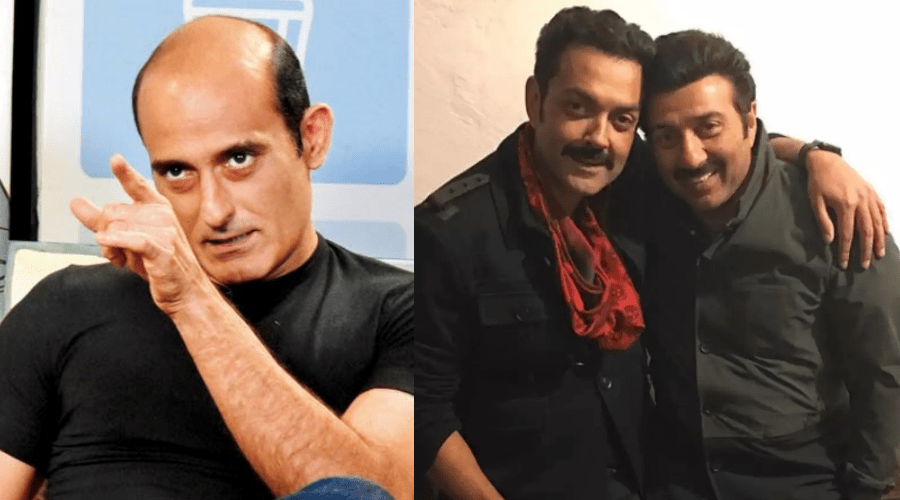 In response, Shahid took the name of his wife Mira Kapoor. After that, Kat was also asked the same question which actor she thinks is the hottest. Saif Ali Khan, Shahid Kapoor, Ranbir Kapoor, Varun Dhawan and Ranveer Singh in option. On this question of Karan, Kat’s answer is Ranbir Kapoor. Karan asks him the same question 3 times but Kat takes only Ranbir Kapoor’s name.

Share
Facebook
Twitter
Pinterest
WhatsApp
Previous article
Salman was upset in the first film with Raveena, said next time I will not work with Raveena
Next article
Kareena Kapoor does not like chocolate flavor, many big revelations from the leaked actress’s WhatsApp chat