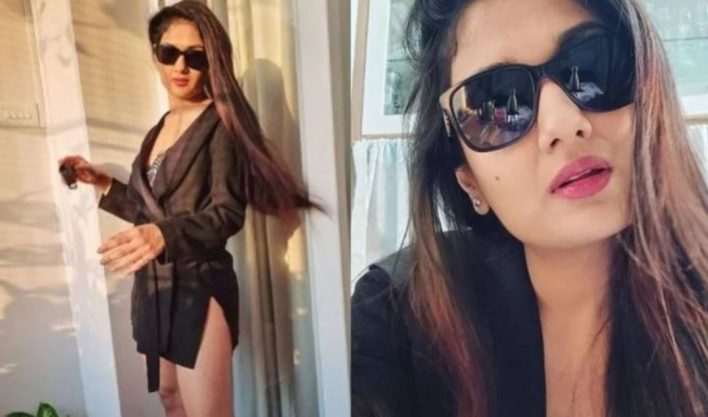 
Often a person wants to look fit and beautiful, especially women are very conscious about their health, body and skin. But the biggest obstacle in this work is obesity. And to deal with this obesity, various types of work are done. Some people stop drinking their food on their own, while some try to reduce it by sweating in yoga or gym. At the same time, some people give priority to keto diet even further, especially actresses. Girls who follow this diet start seeing a difference in just a week. However, it can also cause a lot of problems, and it can also have a very bad effect on your health. Due to this diet, an actress had to say goodbye to the world. 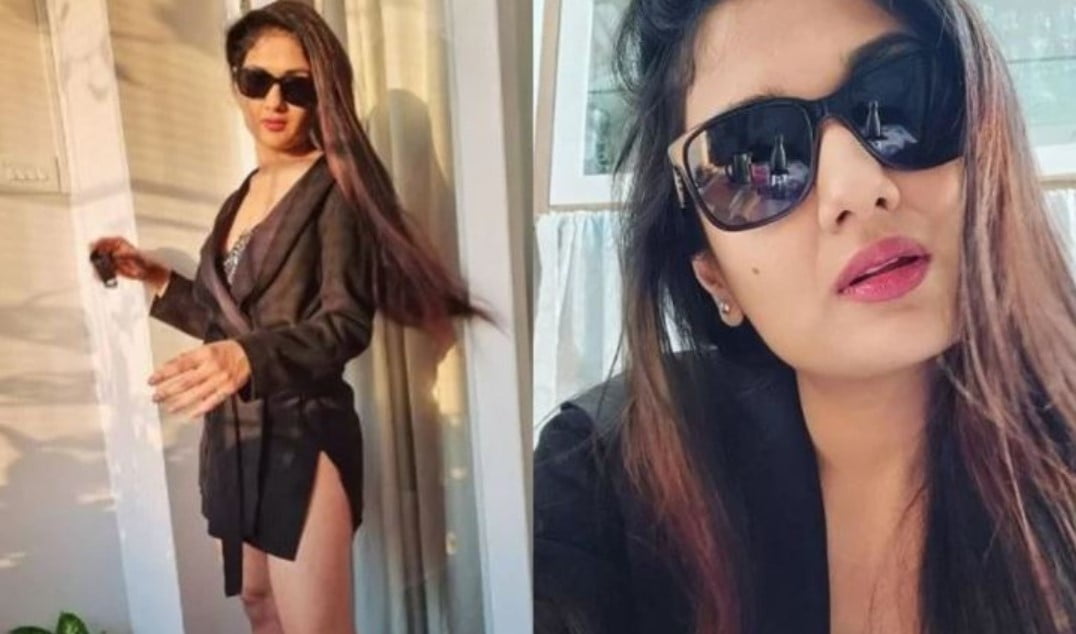 Let us tell you that the keto diet is also called ketogenic diet by many people. This diet is a kind of high-fat diet. While taking this diet, the body becomes completely dependent on fat for energy. In this diet, where carbohydrates are very less, it is advised to take protein in controlled amounts. Simply put, during this diet you do not eat carbohydrates and you take a lot of fats. In keto diet, fat only works to give energy, so fat from the body gradually decreases. 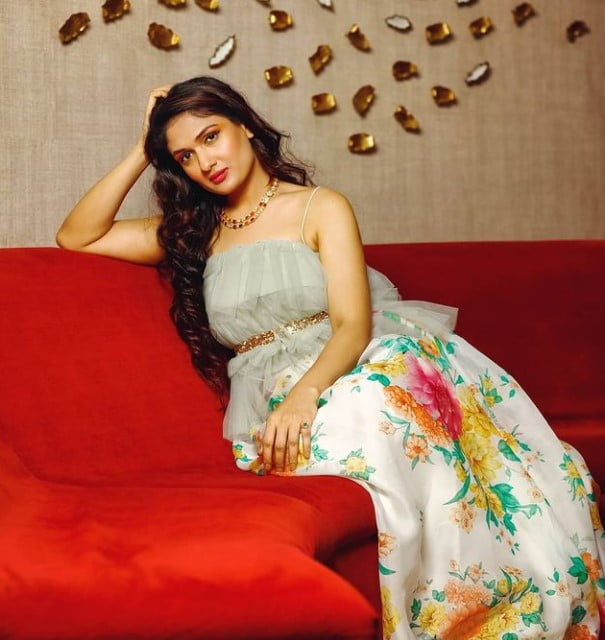 At the age of 27, Bengali and Bollywood actress Mishti Mukherjee said goodbye to this world. It is worth noting that Mishti had kidney problems for a long time. And due to the expansion of the kidney, he had to take his last breath in this world. Keto diet is the main reason for kidney failure. 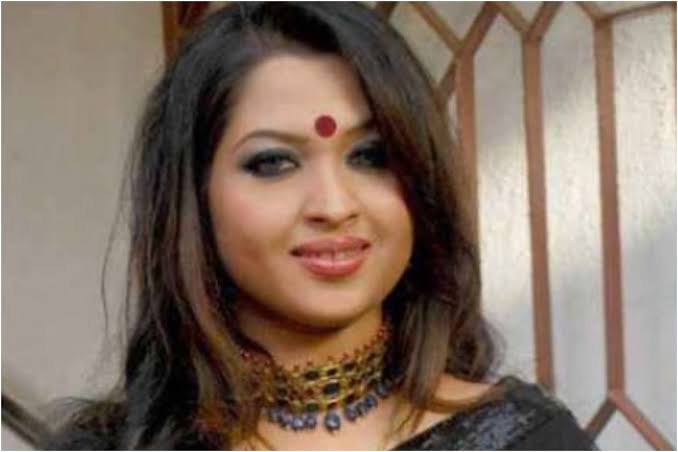 Born on 20 November 1992 in a Bengali family of Kolkata, Mishti was named Indrani Chakraborty by her parents. She appeared in Bengali films in the initial phase of her career, after which she also acted in Tamil, Telugu and Malayalam films. Mishti made her debut in Bollywood films with Life Ki To Lag Gayi. Apart from this, she was seen dancing with Rajneesh Duggal in a song from the 2013 film ‘Main Krishna Hoon’. Juhi Chawla was in the lead role in this film. 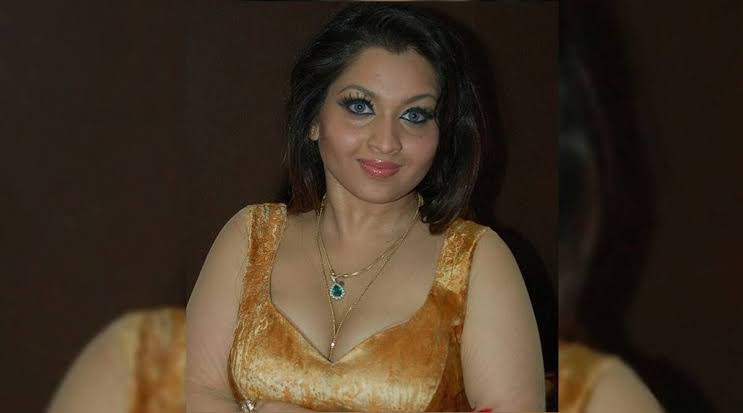 Along with this, she was also embroiled in a lot of controversies, in 2014 she was accused of doing prostitution work. On searching his house, the police also recovered several types of CDs and cassettes. The police had once caught Mishti in a compromising position during a raid at the house of an IAS officer.