The dark truth of Bollywood marriages came in front of everyone, stars cheat their partners like this 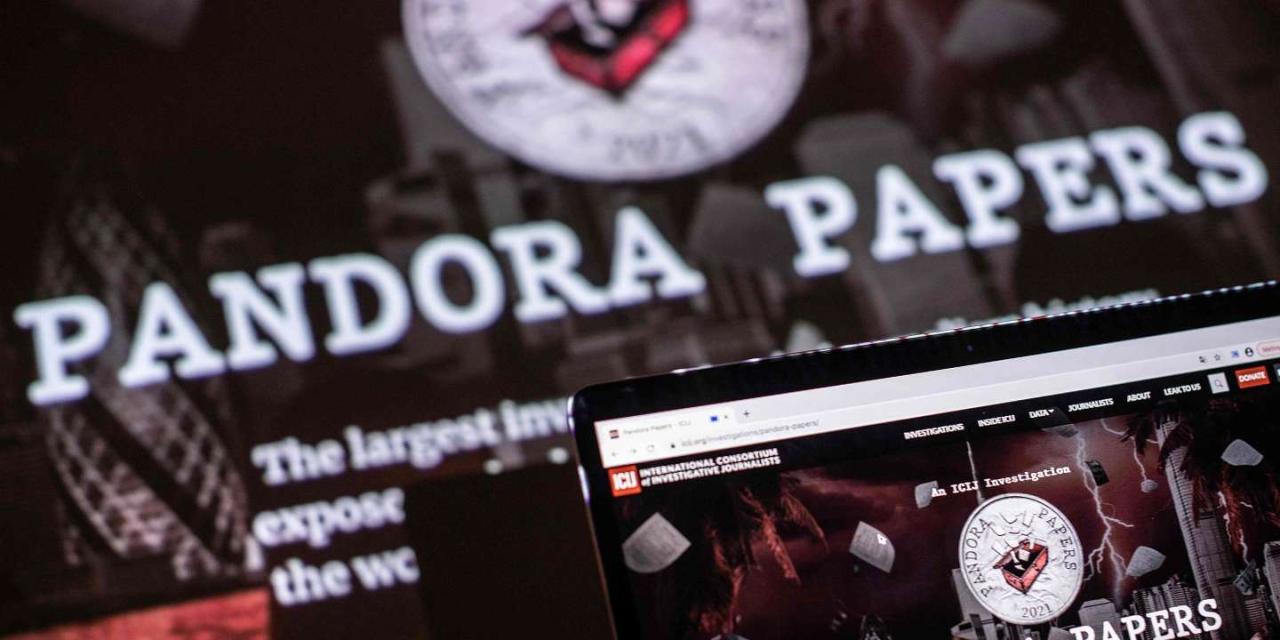 From Bollywood to TV industry, there is more than one artist. In which many child actors are also included. All these artists are spotted roaming and chilling somewhere or the other. Many pictures of them go viral every day. But today’s article is not on his pictures and videos but on the photographer who took his pictures. Recently, famous photographer Viral Bhayani has made a disclosure. Which is surprising everyone. During this, Viral is also seen talking about the marriages of the actors of the Bollywood industry and their cheating on each other.

Let us tell you that Viral Bhayani has more than 3 million followers on social media. Many of Viral Bhayani’s photographers always follow the artists behind to click their pictures. These paps work very hard. Even after that no one pays attention to them. Due to which this time Viral Bhayani has given a statement in front of everyone, not controlling his anger. Which is being liked a lot at the moment. Viral has also named Vicky and Kat in his statement. 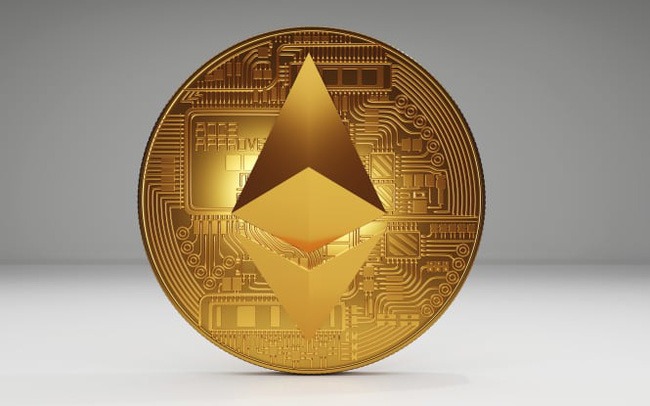 He has said that last year Vicky and Kat got married in a very good way. The marriage of both had also made a lot of headlines. But there was absolutely no order for anyone to take pictures at the wedding. Even the paps were not invited. After which he said, come on, it is fine but these people should have held a reception party. Which he himself would sponsor. At least he would have got some pictures for the fans. But Vicky and Kat did not think about them at all and after marriage returned to their respective work. At the same time, he said something similar for Ranbir Kapoor and Alia Bhatt. 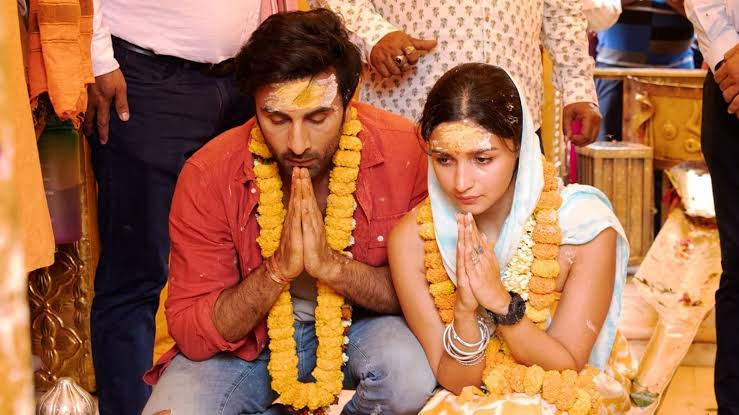 Viral Bhayani further said that there are many such artists who, after marrying someone else, are hanging out with someone else. He said that he sees celebs doing this every day. The celebs who, despite being married, are seen hanging out and spending time with some other actor and actress. But they do not bring those pictures or videos to the people. While the photographers work so hard, but despite this, these stars do not think about them at all. This statement of Viral is surprising people.

Share
Facebook
Twitter
Pinterest
WhatsApp
Previous article
Bollywood’s most famous love story was of Aishwarya and Salman, Aishwarya’s short statement ended it all
Next article
Salman was upset in the first film with Raveena, said next time I will not work with Raveena