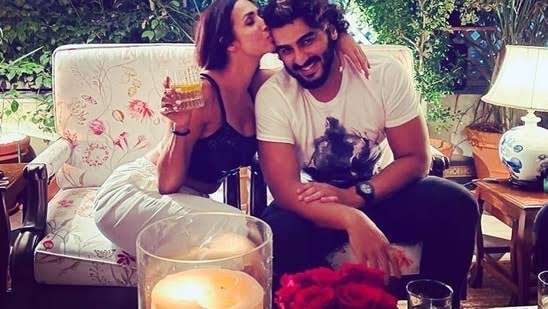 Bollywood’s famous artist Arbaaz Khan’s ex-wife actress Malaika Arora remains in the headlines every day. The actress is very active on social media. Malaika keeps on posting some or the best posts on social media every day. At the same time, fans also like these posts very much. Malaika posts pictures and videos sharing cute moments with her boyfriend Arjun Kapoor. Both are dating each other for a long time. According to the reports, both can also get married soon. Fans find this pair of both amazing. In such a situation, he often comments fiercely on the pictures of both.

Actress Malaika Arora has moved on in her life after separating from actor Arbaaz Khan. On the other hand, if we talk about actor Arbaaz Khan, then he too has been dating Italian model Giorgia Andriani for the past few days. People also like the pair of these two very much. 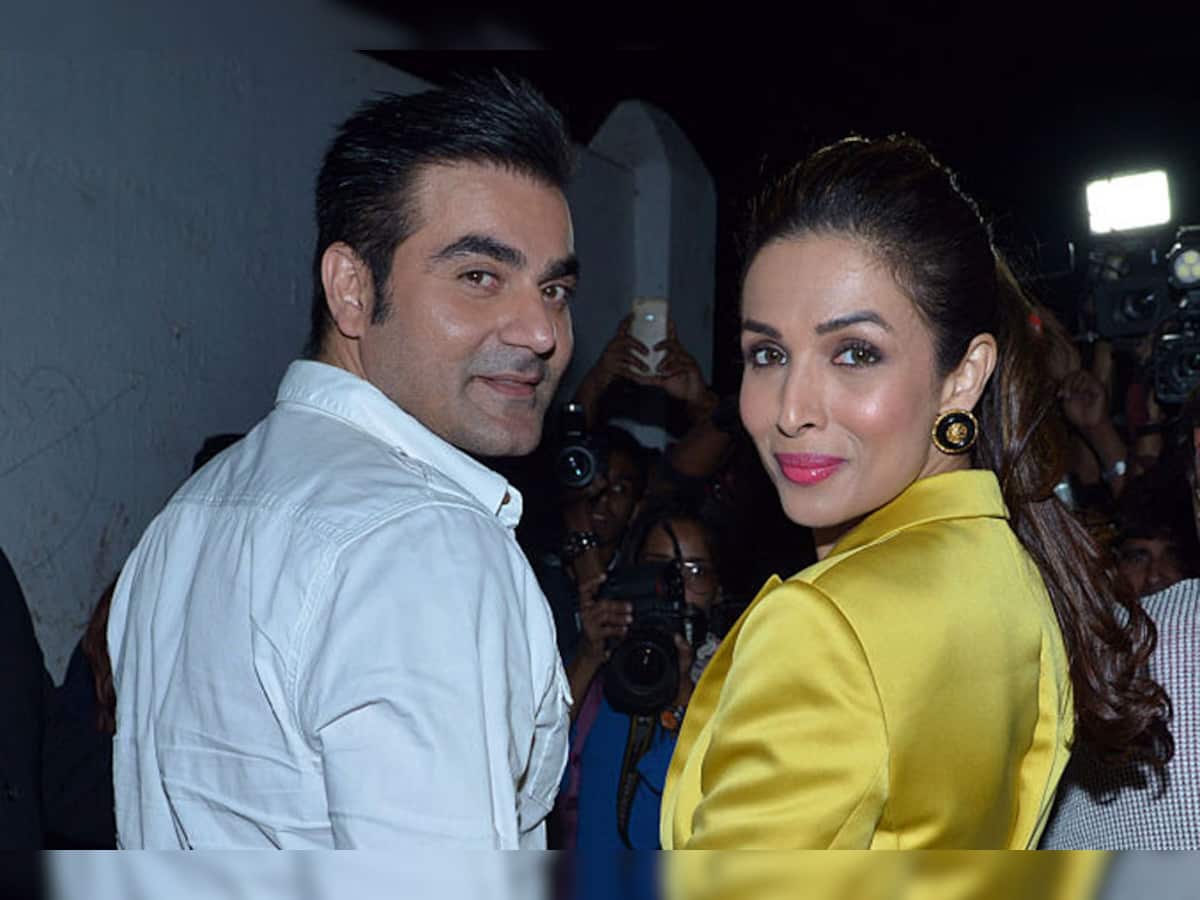 Let us tell you that actor Arbaaz Khan and actress Malaika Arora married in the year 1998. After which a child was born in their house, whom they named Arhaan. Their marriage could not last long even after the arrival of a small guest at both of them and both of them decided to separate. About which Malaika spoke openly in an interview.

In the interview, actress Malaika Arora tells how her only son was affected after her and Arbaaz Khan’s separation. For your information, let us tell you that Arhaan’s custody has been received by his mother, Malaika Arora. Malaika says that she wanted to keep her son away from an environment in which he would not have to see fights and fights. Because of this, he sent his son abroad. 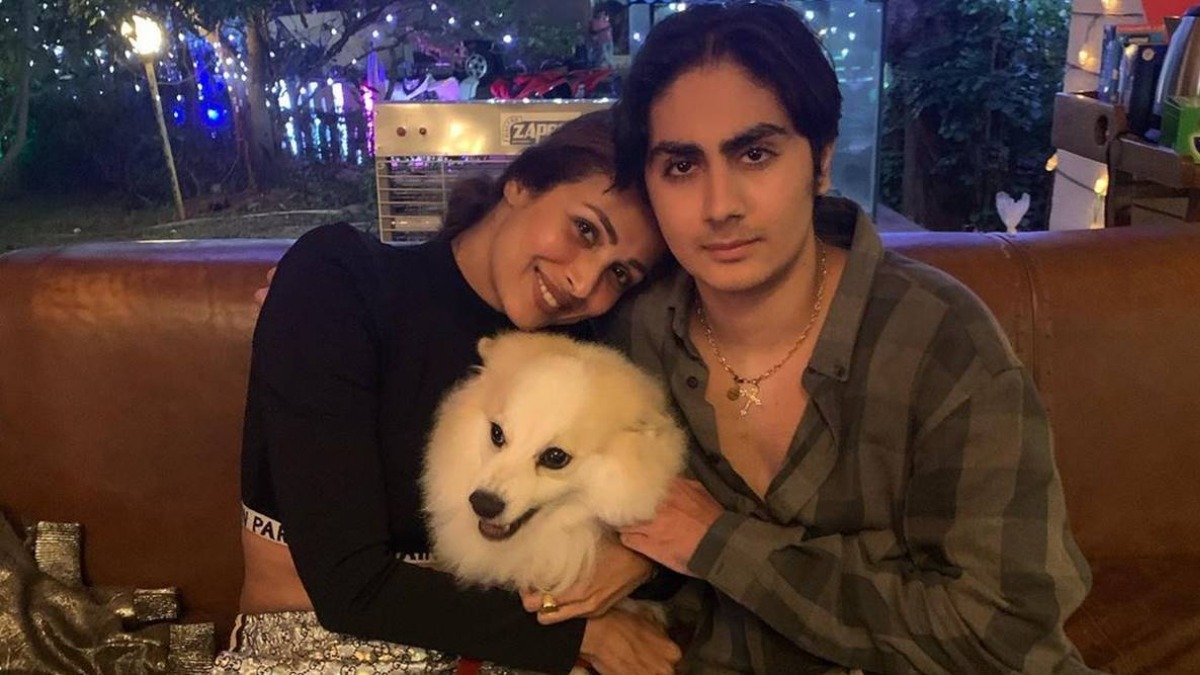 Elaborating further, the actress said, Arhaan understood that it was only right for his parents to be separated because both would be happier by being apart. Due to which Arhaan once told his mother Malaika Arora that he is very happy to see Malaika happy.

Share
Facebook
Twitter
Pinterest
WhatsApp
Previous article
Salman Khan and Shahnaz Gill are growing closer, both do party till late night
Next article
Big news about Aryan Khan, the official gave a big statement on the wrong things in Sawan