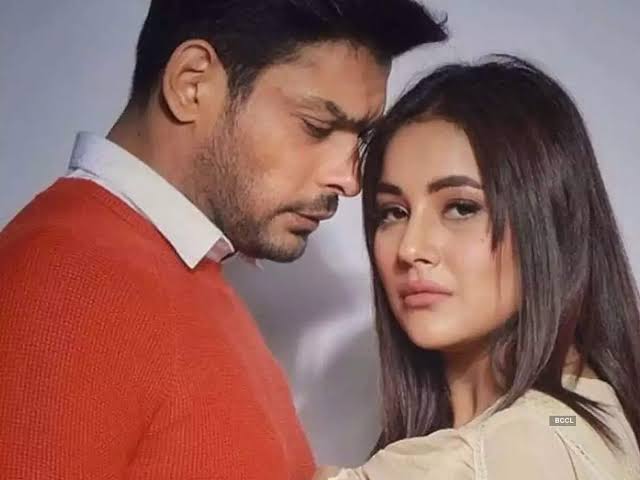 Today the whole country knows about the relationship between actress Shahnaz Gill and late actor Siddharth Shukla. Balika Vadhu fame actor Siddharth Shukla left this world in September last year, leaving us all. But fans still love him as much as they used to do earlier. The fan following of the actor is very high. At the same time, his girlfriend Shahnaz Gill still loves him very much. Let us tell you that both the actors met in the house of ‘Bigg Boss 13’. After which both became friends and both fell in love with each other.

Actress Shahnaz Gill has publicly expressed her love many times. But Siddharth never accepted that he is in love with Shahnaz. But the chemistry between the two was very much liked by the people. The two were to get married in December last year. But even before that Siddharth left Shahnaz and left this world. 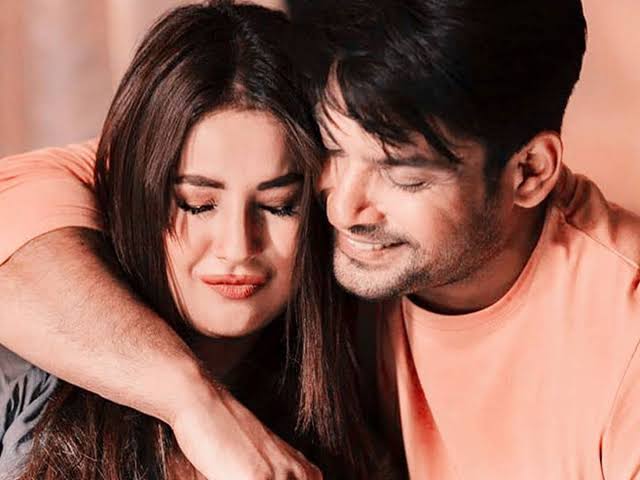 Let us tell you that after the departure of Siddharth, the actress stopped meeting everyone. Even she did not talk to anyone on the phone. But with time she is learning to be happy without Siddharth. Recently, some interviews of the actress also became quite viral, in which she was talking about Siddharth. In this episode, a YouTube video of actress Shahnaz Gill is becoming increasingly viral. In which she is talking about the late actor Siddharth. In this video of hers, Shahnaz is seen talking to Brahmakumari BK Shivani. In her video, the actress told BK Shivani that she always used to tell Siddharth that Shivani’s sister likes her very much. Shehnaz always wanted to talk to Shivani. When the actress used to tell this to Siddharth, then Siddharth used to ask Shahnaz to chill.

After which Shahnaz Gill told that he has learned a lot in the last two years. She told that now she has learned to solve everything well. Regarding Siddharth, Shahnaz further said that Siddharth’s journey has been completed, but his journey is still going on.Completing her point, the actress said that Siddharth may have left this world, but in the presence of someone else, he has come back to this world. Along with this, Shahnaz Gill also said that he has Siddharth’s Instagram account in memory of Siddharth. Which might be active in the coming time.

Actress Shahnaz Gill says that one should not cry when anyone is gone, because crying only gives pain. We don’t need to cry to ease the pain. The actress praised Siddharth and said that he has learned a lot while living with Siddharth. Siddharth always used to teach him something or the other. Along with this, the actress also told that Siddharth taught me to test people.

Share
Facebook
Twitter
Pinterest
WhatsApp
Previous article
Sonakshi does not have any shortage of anything, yet made a mess of money with this man
Next article
Dates, who call themselves Amitabh’s grandson and Aishwarya’s son, turned out to be a millionaire, earning so much wealth at a young age