Shahid had started having a relationship with his wife in the car itself, Mira disclosed, said 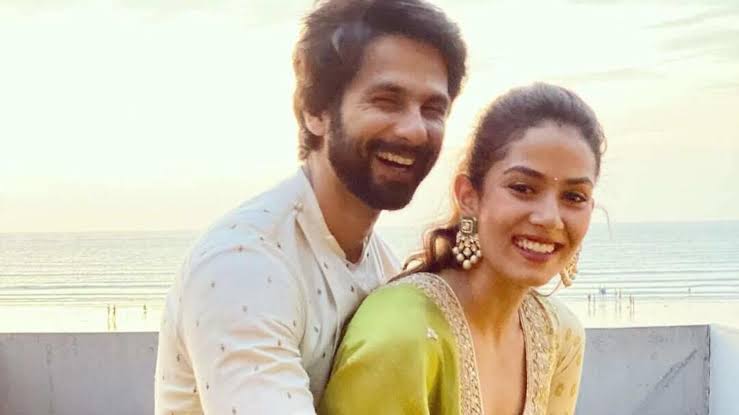 There are many such married stars in Bollywood whose pairs act as couple goals for the fans. It also includes the names of Shahid Kapoor and Mira Rajput. Shahid Kapoor is one such actor in the industry who has not only made people crazy with his acting, but has always been praised for his good looks. In such a situation, when Shahid Kapoor married Mira Rajput, 13 years younger than him, the hearts of millions of female fans were broken. However, the fans love the way Shahid and Mira express their love for each other. Both are very active on social media and also share many things about their marriage. Fans also like his pictures fiercely and also comments. Now recently Shahid’s wife Meera has made such a shocking disclosure about their relationship that everyone was surprised to know.

Mira became romantic with Shahid in the car

Mira Rajput is very active on social media and often posts her stunning pictures on social media, on which fans lavish love. Along with this, many times she also tells such things related to her Shahid to the fans, due to which people are shocked. Now recently, Mira Rajput has told a very surprising thing about her physical relationship with her husband Shahid in an interview. 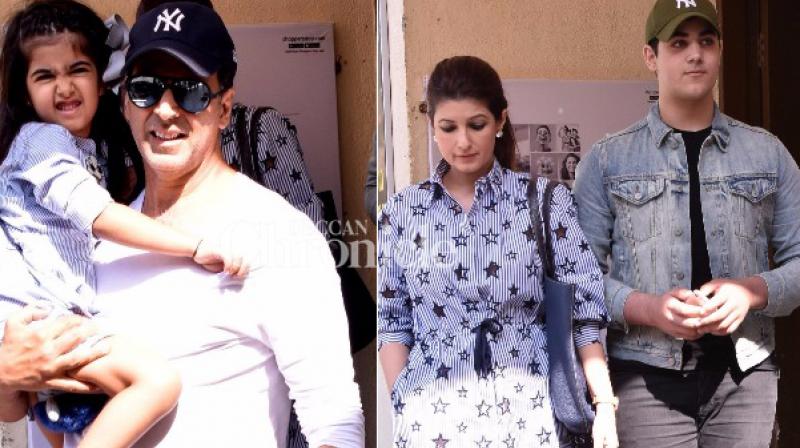 Meera told that once she had a relationship with Shahid in the car itself and both were so lost in the romance that the whole car was shaking. After this revelation, all the people sitting there were completely speechless. However, this is not the first time when this couple has said something about their relationship. Earlier, handsome hunk Shahid also revealed that he enjoys sleeping nude with his wife Mira. 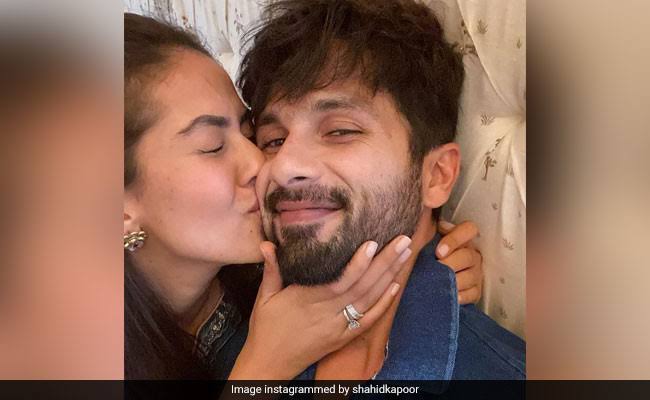 Shahid-Mira are the favorite of the fans

Both Shahid and Mira openly express their love and fans like this very much. A long time ago, Shahid suddenly gifted Meera a bouquet of flowers, whose picture Meera posted on social media and told that she considers herself very lucky to have a husband like Shahid. 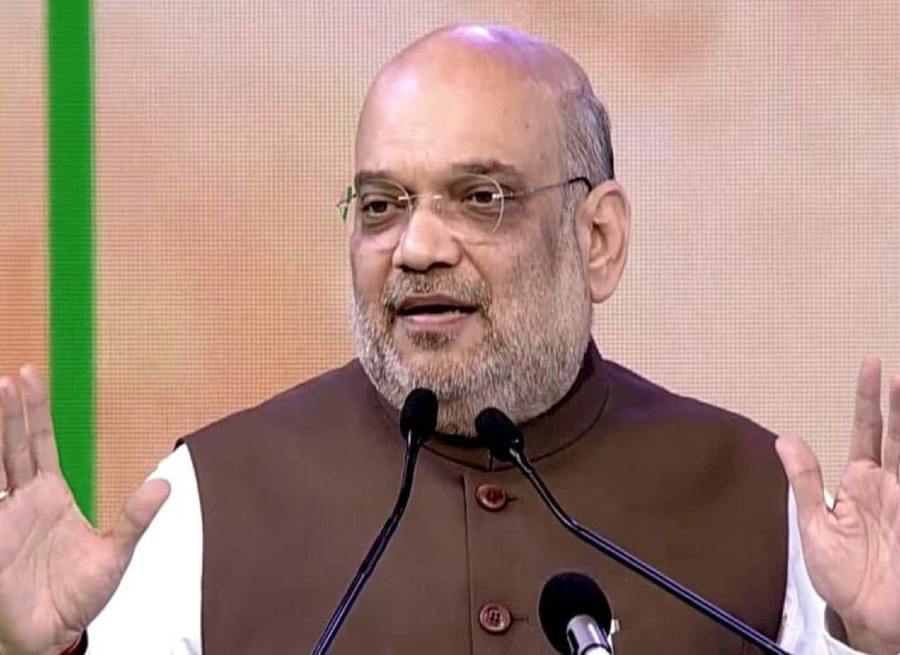 Let us tell you that Shahid and Mira have been married for 7 years and both are also parents of two children. Although Meera looks very fit and glamorous even after giving birth to two children, while talking about Shahid, girls are still crazy about him. Talking about the workfront, recently her film Jersey was released but she could not impress the audience much. Shahid will soon be seen in Bull, Fergie and Bloody Daddy. The audience has high expectations from these films.

Share
Facebook
Twitter
Pinterest
WhatsApp
Previous article
This actress broke all the limits of boldness in the web series, by taking off clothes in front of the camera with a non-male… — Gazab Fact
Next article
Alia Bhatt likes Emraan Hashmi, this is the secret relationship between the two