Siddharth used to love Rashmi, not Shahnaz! A big disclosure happened months after leaving the world 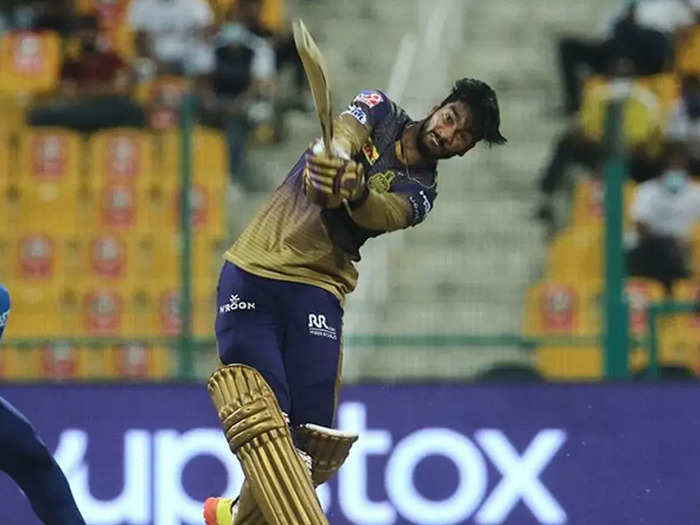 The sudden demise of famous TV actor Siddharth Shukla shook the TV industry. Siddharth had said goodbye to this world on 2 September 2021 at the age of just 40 due to cardiac arrest. Not even a year has passed since his death and his fans are still in shock. People can’t believe that their handsome actor who plays laughing and looking strong is no longer a part of this world.

Siddharth was a famous name of the TV industry and he also won the trophy of Bigg Boss 13. This season was well liked. While Siddharth’s loving friendship with Shahnaz won the hearts of the fans, there was a lot of discussion about his fight with Rashmi Desai.

Siddharth-Rashmi fought with each other many times in Bigg Boss

Rashmi also reached his house immediately after hearing the news of Siddharth’s death. However, after many months now Rashmi has said many things about Siddharth Shukla. Recently Rashmi talked about Siddharth Shukla and said that he was a person who lived on his own terms and conditions. Rashmi became very emotional while talking about Siddharth. In an interview, Rashmi said, ‘I had made myself very strong or maybe heartless. When Sidharth and I joined the show, a lot was going on in my personal life. We knew a lot about each other. 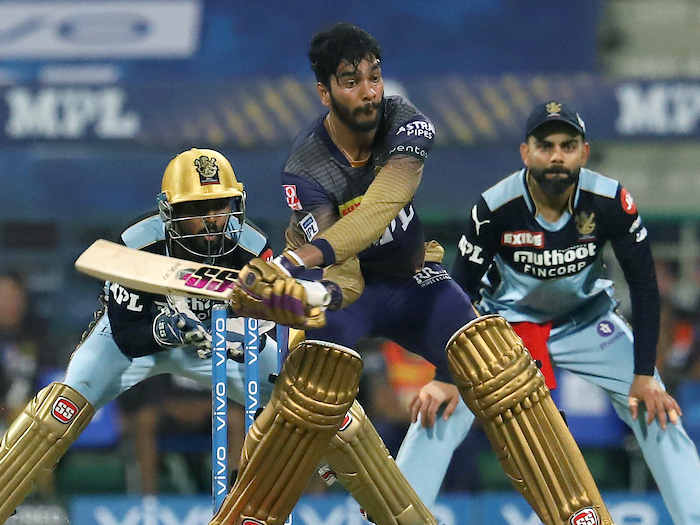 Rashmi further said, ‘We used to fight for different reasons. I always told him that inside his big body is a 10-year-old child. He always lived on his own terms. We used to talk even after Bigg Boss. I could see that he was doing well. We were connected and handling things with maturity. People gave us a lot of love and equally hated because the journey between us was limited to us’. 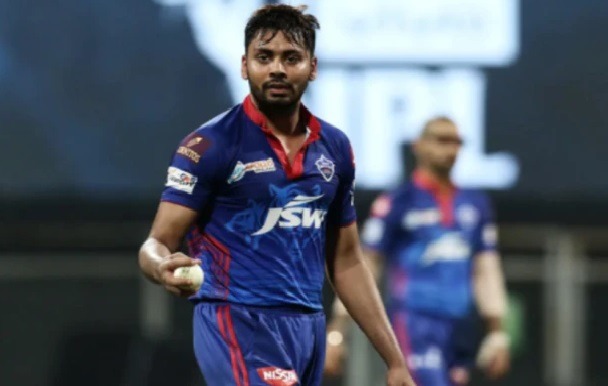 According to the news, there was a time when Siddharth and Rashmi were very close to each other. Both of them also had to visit each other’s house but this relationship ended after some time. In such a situation, when both were seen together in Bigg Boss, many times the old wounds got deep. Although Siddharth and Rashmi never openly said anything on their relationship. 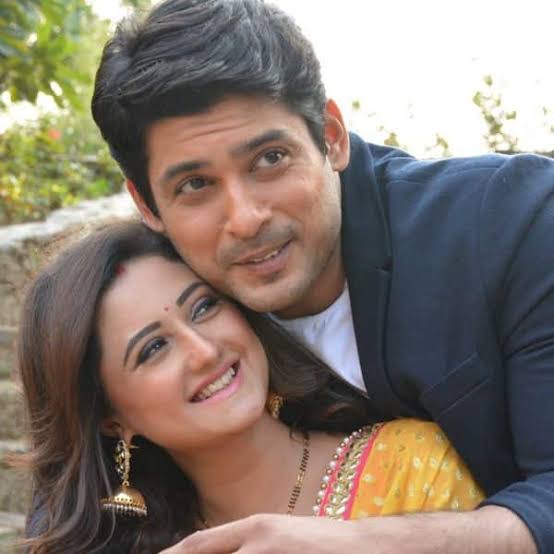 Many times both of them had a very bad fight in Bigg Boss, but then with the passage of time, that fight turned into friendship every time. During the show, Siddharth remained close to Shahnaz the most. It was also said that both were making up their mind to get married, but before this happened, Siddharth suddenly said goodbye to the world. Even though Siddharth is no longer in this world, but his memories will never go away from the hearts of fans and his fans.

Share
Facebook
Twitter
Pinterest
WhatsApp
Previous article
Sridevi had married the father of two children, people say that the love of Sridevi happened because of money, this is the whole thing
Next article
Sunny Deol furious at King Khan, said