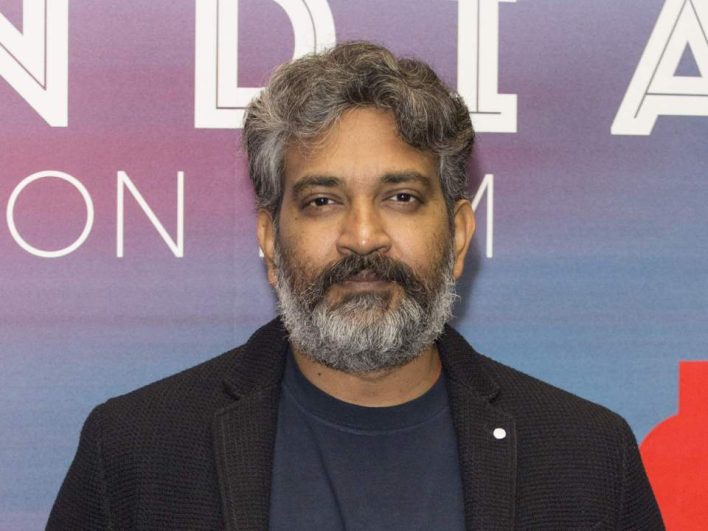 
Nusrat Bharucha, who became a Neha on the big screen, celebrated her 37th birthday with great pomp on 23 May. Nusrat has posted many videos on social media in which the actress is seen having a lot of fun with friends. It is seen in these videos that Nusrat is celebrating her birthday fiercely. During this, she wore a deep neckline cut out tube top and long skirt. Along with this, he also wore a golden neckpiece. At the same time, he made a hair bun flaunting his back design. Nusrat won everyone’s heart with this stylish look. Seeing this look of her, no one can say that she is celebrating her 37th birthday.

Nusrat had a lot of fun with friends 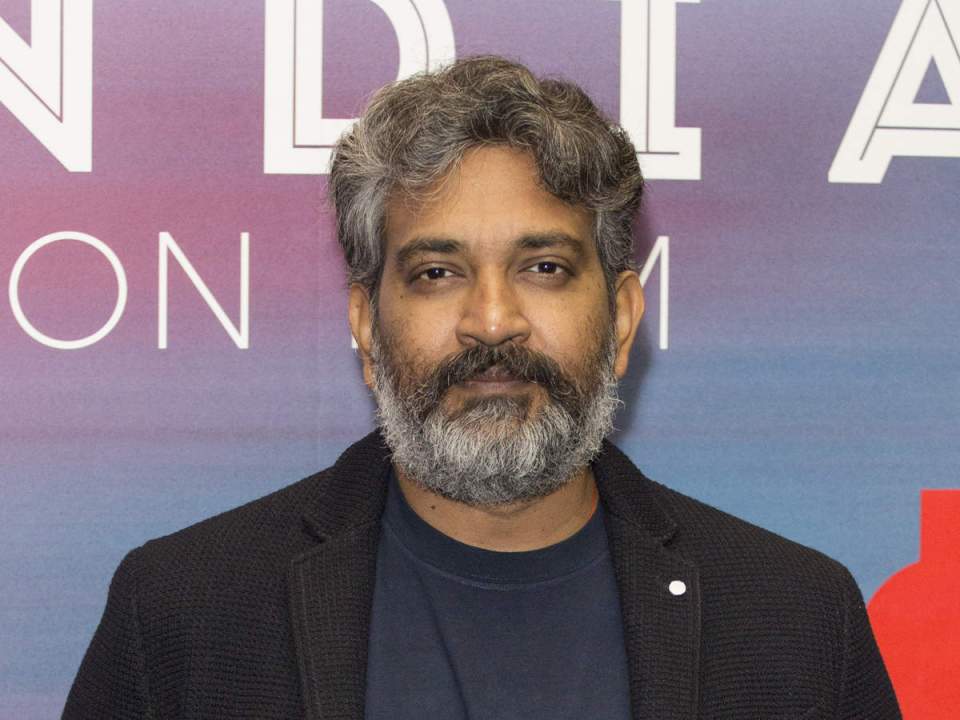 Many videos of Nusrat Bharucha’s birthday party have come out, which shows that the atmosphere of the party was very spectacular. It is seen in a video that Nusrat did a tremendous dance on the bar table. Famous singer Yo Yo Honey Singh, Manish Malhotra also reached this party. Along with this, many other celebs became a part of Nusrat’s birthday party.

It is worth noting that these days the trend of breaking plates in Greek style in the party has also increased a lot. In such a situation, where is Nusrat going to be behind, so she also broke the plates fiercely and had fun with friends. Nusrat also danced a lot in her birthday party and won everyone’s heart with her hanging shocks.

Nusrat will be seen in these films

Talking about career, Nusrat has worked in many Bollywood films. He first made his debut with the film Pyaar Ka Punchnama. In this film, Nusrat played the role of a controlling girlfriend who is always harassing her boyfriend. Her opposite Karthik Aryan was in the film and the story of both was liked by the fans. Apart from this, Nusrat was also seen in Akashvani, Dream Girl and Sonu Ke Titu Ki Sweety. His film Sonu Ke Titu Ki Sweety received tremendous love from the fans and the film proved to be a tremendous hit at the box office.

Right now there are many films in Nusrat’s bag in which she is going to show her amazingness. Nusrat will be seen with Akshay Kumar in the film Ram Setu. This film is directed by Abhishek Sharma. Apart from him, Jacqueline Fernandez is also going to be seen in the film. Apart from this, Nusrat will also be seen in Googly with Ayushmann Khurrana, which is being directed by Raaj Shaandilyaa. Nusrat’s film released in public interest is also going to be released in theaters soon. Women Oriented The entire responsibility of this film will be on Nusrat.

Apart from this, there is a lot of discussion about his film Selfie. She will be accompanied by Akshay Kumar and Emraan Hashmi in this film. Ram Setu and Selfie are big budget films that will give a tremendous boost to Nusrat’s career.