Skip to content
HomeNewsShraddha Kapoor had fallen in love with the photographer, was about to get married but now separated

At present, actress Shraddha Kapoor is dominating social media and is also getting a lot of headlines. This is because recently it has come to the news that Shraddha Kapoor was in love with a boy and both were about to get married. But some time ago there was some rift between the two due to which both of them got separated from each other. In this article, we will tell you who is the boy that Shraddha Kapoor was in love with and for what reason both of them are separated from each other. 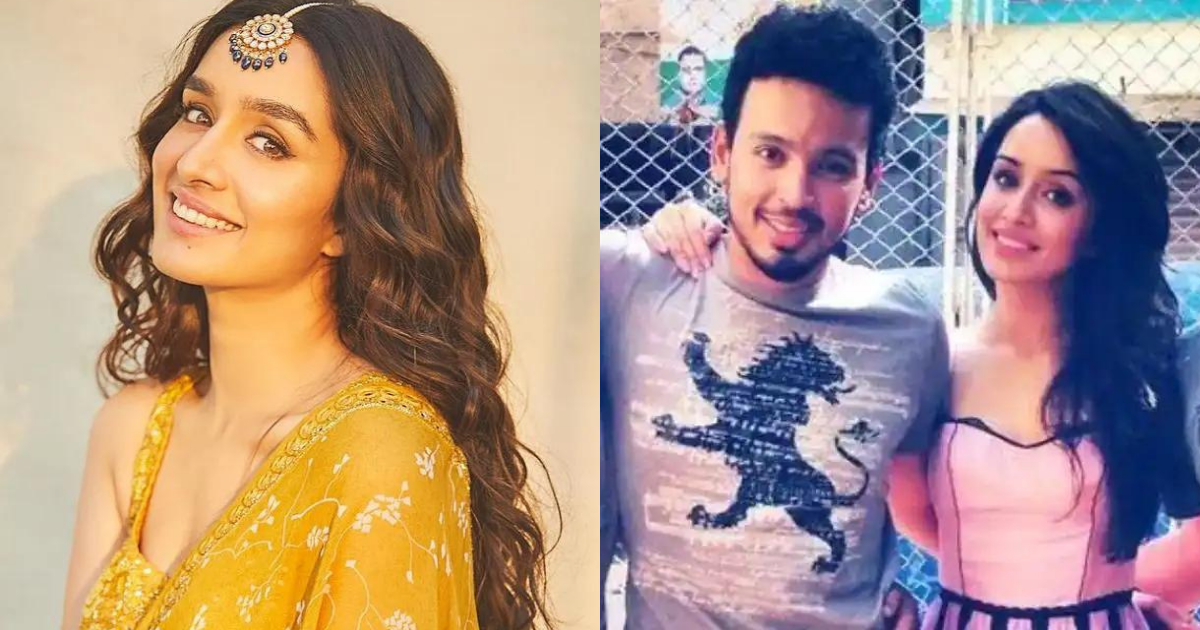 Shraddha liked this boy, is a photographer by profession

In today’s time, Shraddha Kapoor has a big name in Bollywood and the entire Bollywood knows her very well today. This is because he has now made a huge name for himself by giving superhit films to Bollywood in his film career so far. Shraddha Kapoor has earned a lot of name, respect and fame in her career, due to which she has no shortage of anything in today’s time and she likes to live her life in her own way. 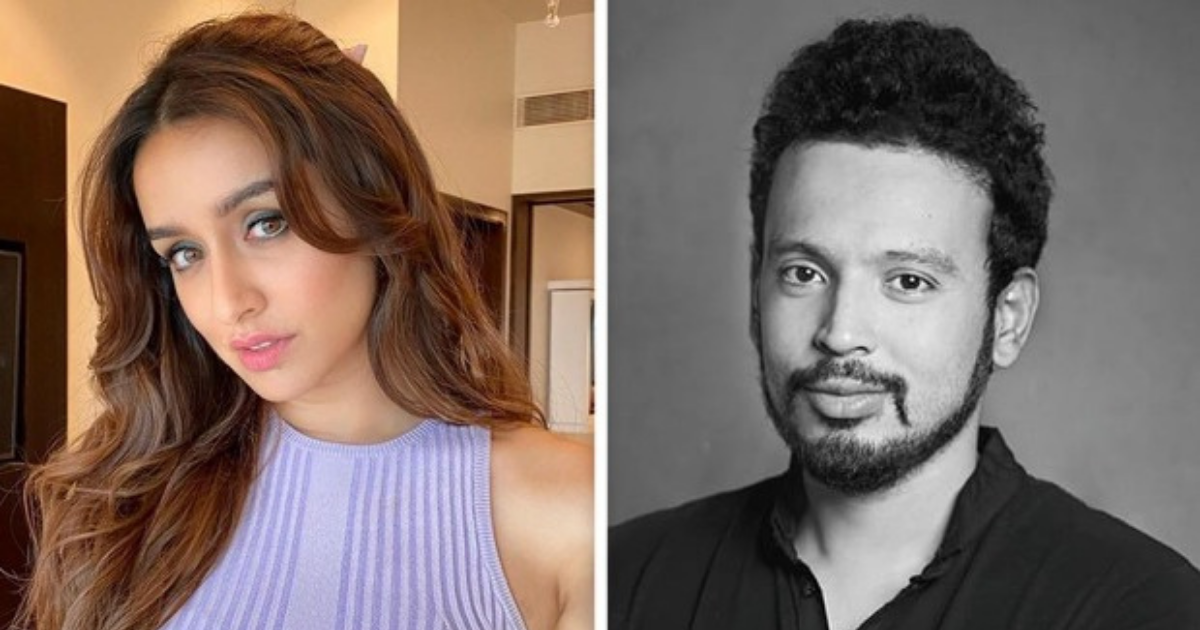 Shraddha used to love this boy very much, now separated on the upcoming marriage

At present, actress Shraddha Kapoor has been the subject of much discussion on social media and this is because recently it has been revealed that the boy she liked and it is being told that both of them were also going to get married. Time already separated from each other. When Shraddha was asked about it, she told that it was a decision taken by both of them together. But it is being learned from the sources that Shraddha and Rohan had a lot of tussle for the last few months and there was a lot of rift between the two. This is being told as the reason for their separation.