Malaika Arora came out on the road in such a dress with her son, the video went viral and people reprimanded her 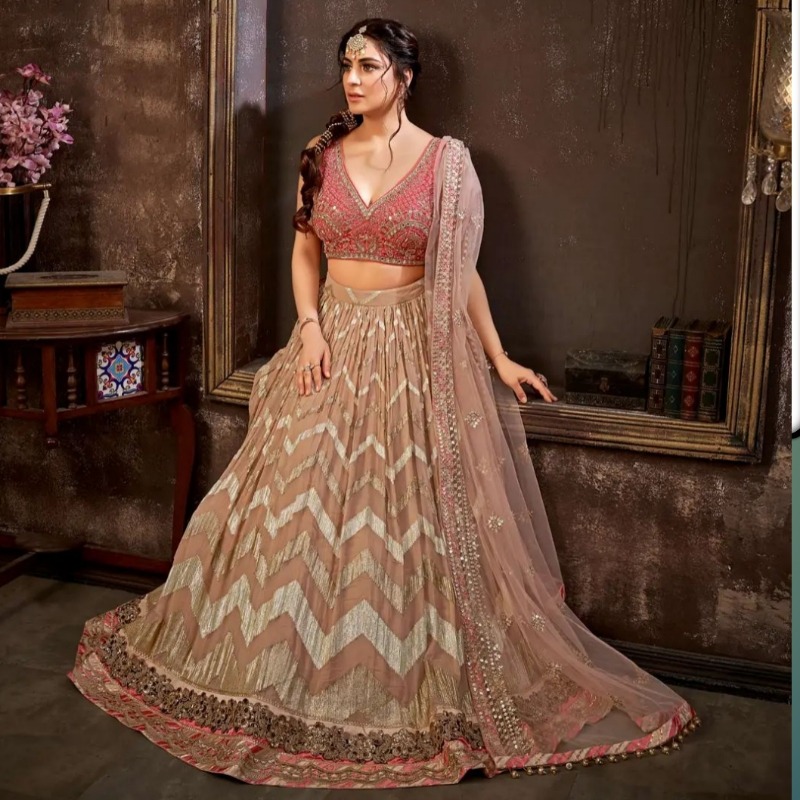 Malaika Arora, who has created a shadow in the hearts of people, is an example of beauty and impeccability. Malaika appears in films only as item numbers and guest appearances, but the list of her fans is very long. Whenever Malaika lands on the screen, there is a ruckus. Looking at Malaika, who has turned 48, it seems as if her age is also her slave. The same elegance on her face, the same beauty is still visible today as it was during the modeling days. Although the fans are not only crazy about his glamorous avatar, but his bold and outspoken style is also liked by the people.

Recently, Malaika Arora was spotted with her son in Bandra area of ​​Mumbai. During this, Malaika appeared in comfortable clothes. Actually Malaika came out of the house to spend quality time with her 19-year-old son Arhaan. During this, while Arhaan was seen in a black T-shirt and shorts, Malaika was wearing shorts with a light blue shirt.

Malaika went out to spend time with her son

Malaika looked very glamorous in this casual look too. Fans liked the stylish look of Malaika who came out to spend time with Arhaan. Malaika wore an oversized T-shirt that featured flower sleeves with a collar neckline. The fitting of his clothes was very loose and made of cotton. He was wearing micro mini style shorts which flaunted his legs.

Fans liked Malaika’s statement that despite being bold, she takes care of her comfort. She wore brown heels to match the capes and also carried a tote bag of the luxury label. Also, she rounded herself off with bold red lips with minimal makeup.

Malaika takes care of comfort along with boldness 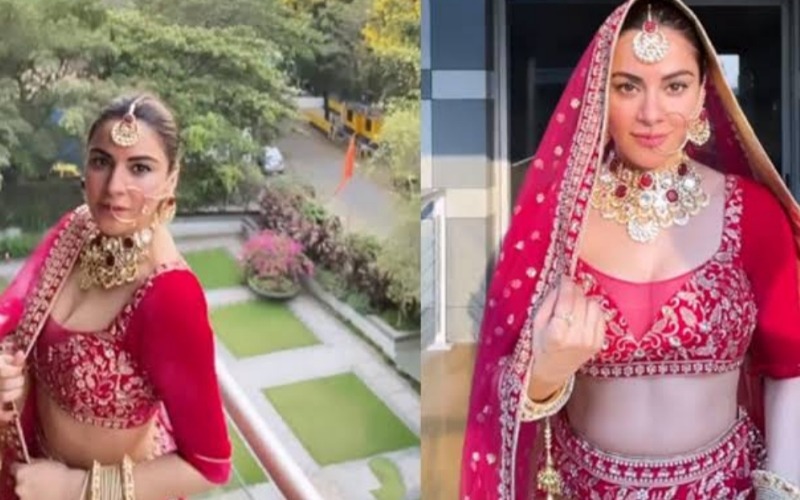 Malaika also often becomes a victim of trolling for her clothes and short dressage. On the other hand, Malaika does not allow any kind of criticism to make any difference to herself. His confidence is reflected in his style. Many users also troll her on the fact that being the mother of such an eldest son, she walks around in such clothes but Malaika does not pay attention to any nonsense. Let us tell you that Malaika was Arbaaz Khan’s wife and both are co-parenting with Arhaan. When the news of Arbaaz and Malaika’s divorce came out, no one could believe it. The fans were shocked after the breakup of the 17-year-old marriage. Although Malaika said that this was not a hasty decision, but she had taken this difficult decision very thoughtfully.

At the same time, Malaika’s name started getting associated with Arjun Kapoor shortly after her divorce from Arbaaz. Earlier both were silent on this matter but then both made their relationship status official. Now the fans are eagerly waiting for their marriage. It has to be seen when both give the good news to the fans.

Share
Facebook
Twitter
Pinterest
WhatsApp
Previous article
48-year-old Malaika Arora reached the party wearing an empty bra, there was a stir among the people watching the video
Next article
His mother is not happy with Bobby Deol’s work, said son, you did not do it right, Bobby did this work