Skip to content
HomeNewsRiya Chakraborty is also going to be acquitted in the Sushant case! Because of this these things are arising


The Bollywood industry was once just such an entertainment industry where there used to be movies of stars, news of their marriage or dating. Celebs used to have parties every day. Although it is not that controversy has never arisen in the industry, but the last few years have been very bad for the Hindi film industry. From the revelations of the casting couch to the sudden demise of the stars, the news left everyone stunned.

At the age of 34, suddenly Sushant Singh Rajput said goodbye to this world, after which the industry had to face a lot of infamy. Not only this, the connection of drugs also came to the fore during the investigation of this case. On the other hand, on 2 October 2021, a cruise going from Mumbai to Goa was raided in which Shahrukh Khan’s son Aryan Khan was arrested. However, a few days ago, Aryan got a clean chit from the Special Investigation Team of the Narcotics Control Bureau in this case. At the same time, a day after this, a similar investigation has been demanded in Riya Chakraborty’s drugs case. 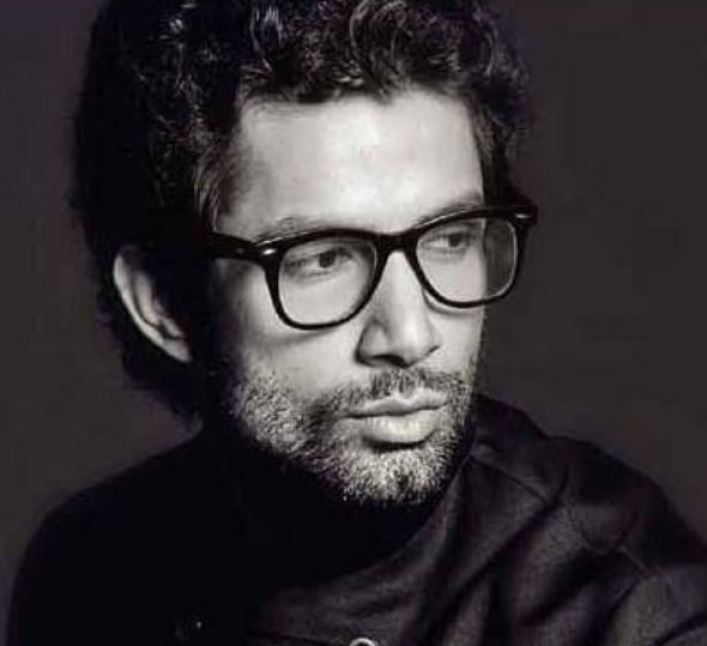 Let us tell you that Riya was Sushant Singh Rajput’s girlfriend and she had come under suspicion after Sushant’s passing. At the same time, he had to spend nights in the Byculla jail for several days in the drugs case. Now seeking probe from the special team of Riya Chakraborty drugs case, advocate Satish Manshinde said that there should be an investigation in the actress and her brother Shovik case as well. No medicine was found from him and no test was done. 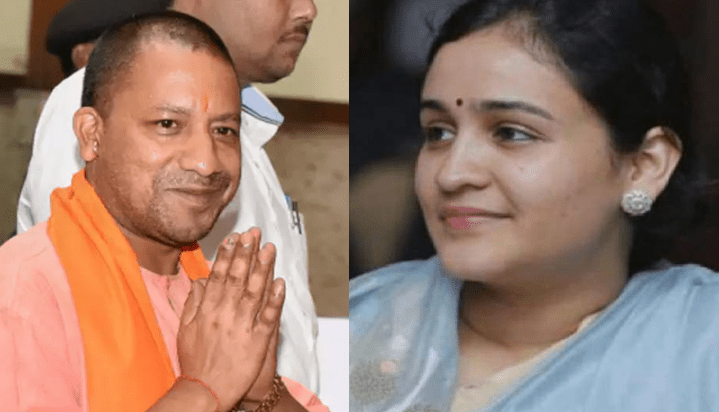 Let us tell you that Satish Manshinde had represented Riya Chakraborty in Sushant’s drugs case and Aryan Khan was also the same lawyer. He said that since the last three years, NCB has harassed many people and it is necessary to take action against these officials. When it was shown in Aryan Khan case that this case is false which was going on since the time of Riya Chakraborty. 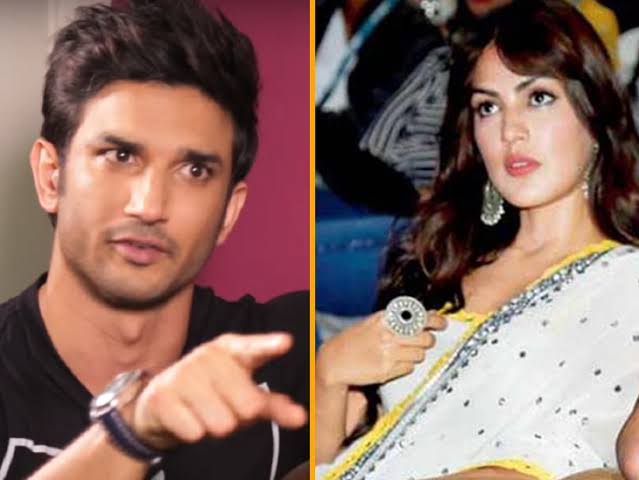 Satish Manshinde further said that Bollywood actors have only 10-20 years time in the film industry. In such a situation, he has to keep himself very fit which will not happen by taking drugs but the Mumbai NCB officials did this to gain popularity and harassed these stars. For Aryan Khan also he demanded action against NCB officials. Satish Manshinde said that the way he worked he should not have done it. Action is needed against Sameer Wankhede. 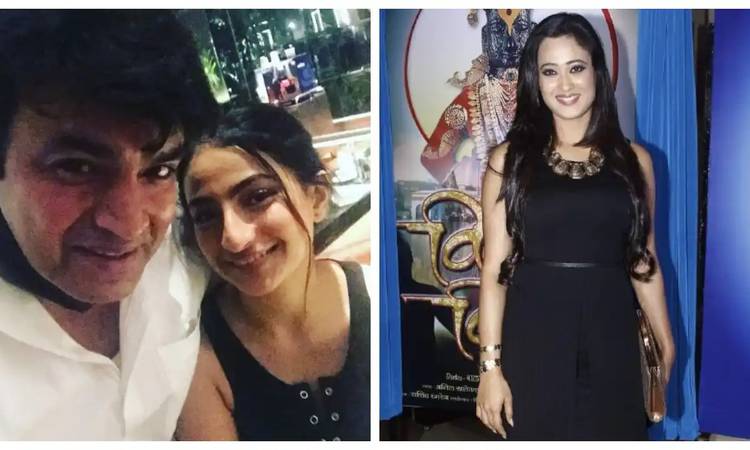 Let us inform that Aryan Khan was arrested by Sameer Wankhede and in this case Shahrukh’s son had to stay in jail for about 28 days. However, later in this case, allegations of corruption were made against Sameer Wankhede and he was removed from the case. At the same time, when Aryan Khan got a clean chit from NCB, when Samir Wankhede was questioned, he flatly refused to say anything. Now it has to be seen which turn comes next with regard to Riya Chakraborty.