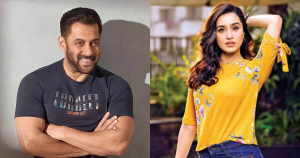 Salman wanted to work with Shraddha, but Shraddha refused 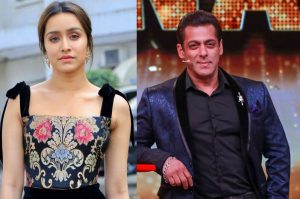 Shraddha Kapoor did not want to work with Salman, this was the reason why she refused on Salman’s face