Skip to content
HomeNewsThese film stars charge a hefty fee for judging reality shows, this beautiful actress is the most expensive TV judge

There are so many big stars like Amitabh Bachchan, Salman Khan, Shilpa Shetty, Malaika Arora, Karan Johar who are seen hosting and judging reality shows. However, the fans are most interested to know how much these actors, who charge hefty fees in films, charge on screen. So let us tell you how much these stars who judge reality shows charge. 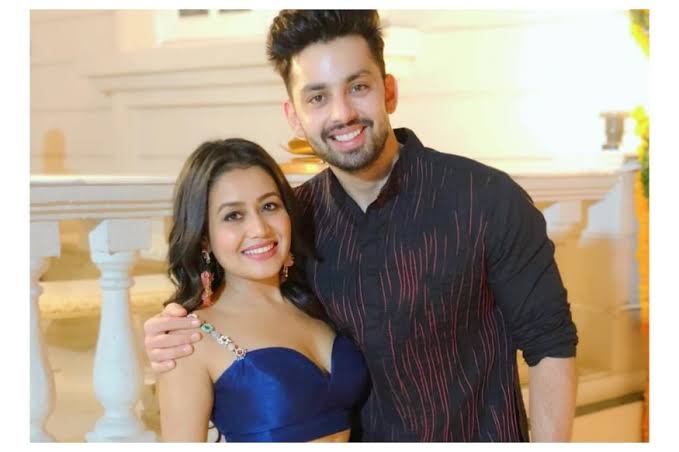 Neha Kakkar, who stunned everyone with her voice, started her singing career with a reality show. She started her career as a contestant in Indian Idol and today she is seen as the judge of the same show. According to media reports, Neha charges around Rs 5 lakh for an episode. 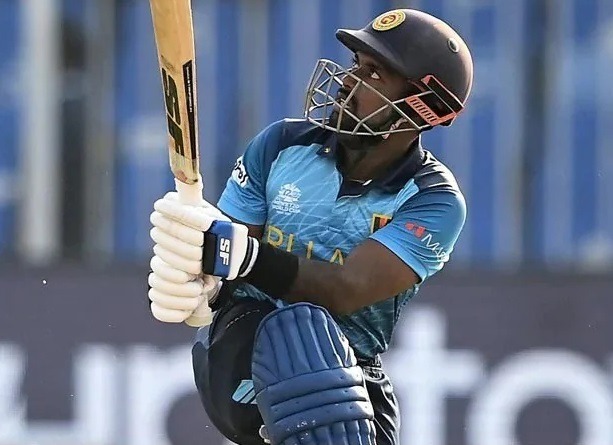 Rohit Shetty, known for comedy and cop action films, is considered to be the industry’s most hit director. Each film made by him earns crores. However, even Rohit Shetty could not keep himself away from the fascination of the small screen. He has hosted shows like Khatron Ke Khiladi and Comedy Circus. Rohit charges around Rs 9 lakh for hosting Khatron Ke Khiladi.

Malaika Arora, who has made everyone crazy with her beauty, is known for her excellent dance and style. Malaika has judged dance reality shows and talent shows. Malaika charges around Rs 1 crore to host a season. On the other hand, whenever Malaika is on stage, she also blows everyone’s senses with her performance. 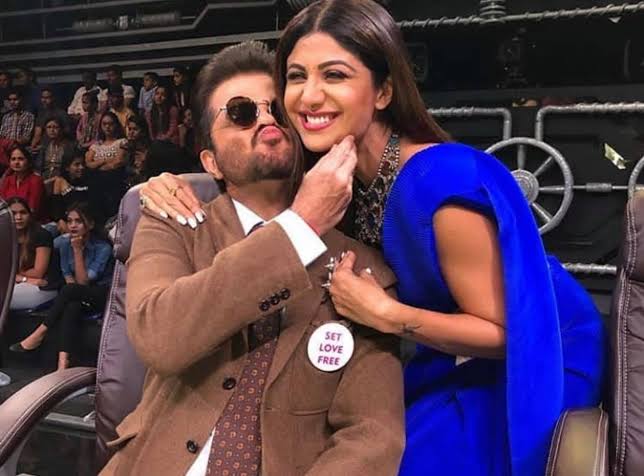 Shilpa, who has robbed the heart of not only UP Bihar but the entire country with her tremors, is also seen judging reality shows. Shilpa, who judges a dance reality show, is considered the most expensive judge. According to media reports, Shilpa Shetty took a fee of around Rs 14 crore to judge the Super Dancer show.

Famous singer and actor Himesh Reshammiya has also judged many dance reality shows. As much as people like Himesh’s singing, his style of judging is as much. Himesh charges a hefty fee to judge these shows. According to media reports, Himesh charges around Rs 4 lakh for an episode.