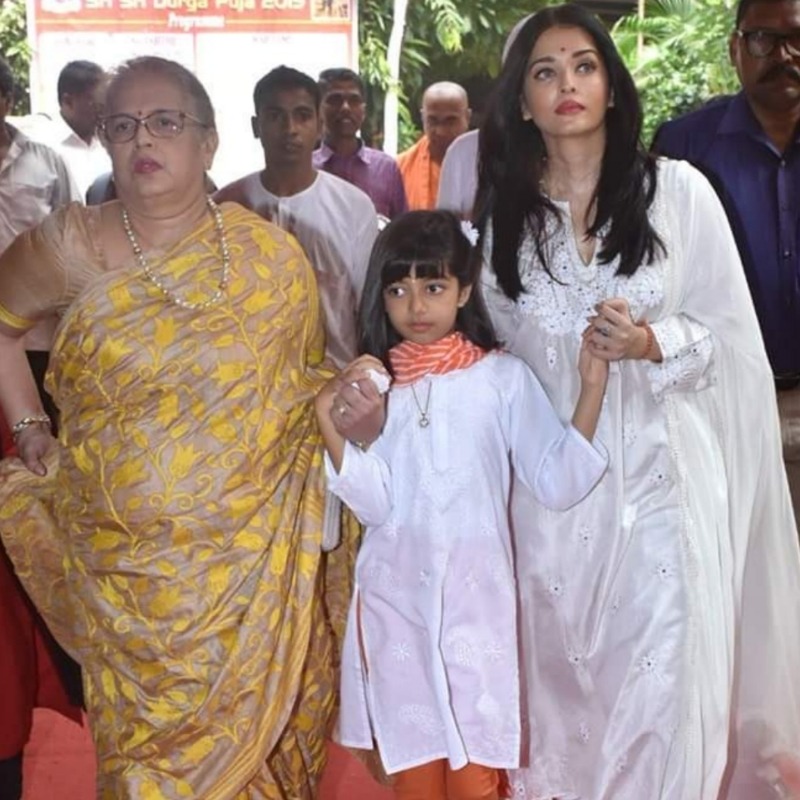 Bollywood’s famous filmmaker Karan Johar celebrated his 50th birthday on 25 May. Karan Johar is known to be a party person and often throws random parties too, but when it is his birthday, it is bound to be a party. In such a situation, a grand and grand party was organized for his birthday, in which one of the big stars of Bollywood attended. If someone reached this party with his partner, while someone entered the grand party alone. The discussion of this party of Karan Johar remains till now. The pictures of the celebs who came to this party are also becoming very viral on social media. Meanwhile, there was a couple whose entry was a big hit in the party.

Hrithik-Saba arrived together at Karan’s party

Hrithik Roshan, known as the Greek God of Bollywood, reached Karan Johar’s birthday bash with his girlfriend Saba Azad. Not only this, both of them entered this party holding hands and looted the entire gathering. People were surprised to see the tremendous chemistry between the two. Not only their tremendous bonding, but the stylish and matching outfits of both also caught the attention of the people.

Hrithik Roshan wore a black tuxedo for Karan’s special day. There is less praise for Hrithik’s good looks. He is so handsome that if he wears anything, he will look good, in such a situation when he was seen in black taxido and rough tough beard, the onlookers were stunned. Also, his female fans once again lost their hearts on this look.

Seeing Hrithik-Saba together broke the hearts of female fans On the other hand, his girlfriend Saba Azad also appeared in a cut black dress in which she looked beautiful in Bala. Often pictures of Saba exercising in the gym or doing airport look have gone viral, so seeing her in a very bold and glamorous avatar is enough to blow people’s senses. Apart from the deep neckline and back design, there was another special element that made Saba’s dress stand out and glamorous. Actually, Saba wore pair drop earrings with this dress made of thin fabric, which was making her look even more beautiful. Also, she was not wearing any other jewellery. Hrithik and Saba looked made for it other in matching outfits.

Now these pictures of Saba and Hrithik are being liked by the fans. Social media users are also showering love on their pictures. However, the heart of Hrithik’s female fans is once again broken. One user wrote – My heart is broken. At the same time, many users wrote that they are happy to see Hrithik and Saba together. One user said that Hrithik and Saba’s pair looks very cute. After divorce from Sussanne Khan, Hrithik is now in a relationship with Saba, while Sussanne also reached this party with her boyfriend.

Share
Facebook
Twitter
Pinterest
WhatsApp
Previous article
Video: Saif and Kareena found in objectionable condition got furious on seeing the camera, said while running away from the hotel
Next article
Telling the truth of Bollywood, the pain of Yami Gautam spilled, said