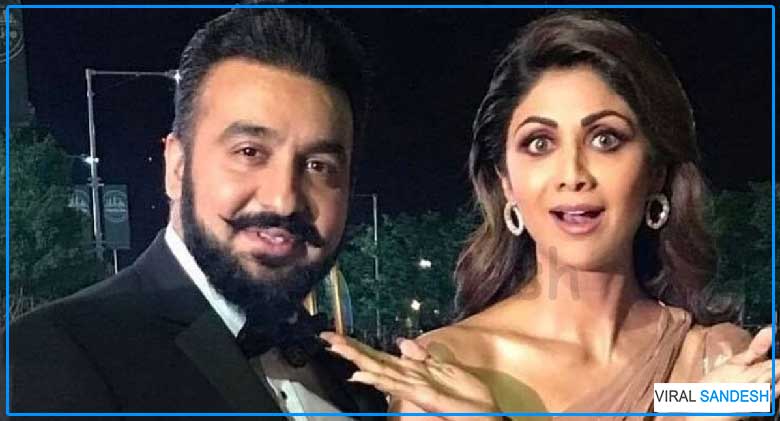 In the Bollywood industry, there was a debate of language and Hindi vs South Industry in the past. South actor Kicha Sudeep had given a controversial statement regarding the Hindi language, to which actor Ajay Devgan had come forward to answer. They had a debate about Hindi-speaking films and films of South Industry, in which many stars gave their views and said that this is Indian film industry in which there is no South and North.

Although the interesting thing is that for a long time many big stars of Bollywood are becoming a part of South films, while many South stars are working in Bollywood films. Now meanwhile news has come that superstar Salman Khan has offered a role to a famous South Indian actor in his upcoming film Kabhi Eid Kabhi Diwali.

Let us tell you that new news is coming out every day regarding the casting of Salman’s film. Often the news of a star leaving the film and the entry of a new star is coming to the fore. Two South stars Pooja Hegde and Venkatesh are working in the film. At the same time, if media reports are to be believed, another South Indian star Jagapathi Babu has been cast in the film. 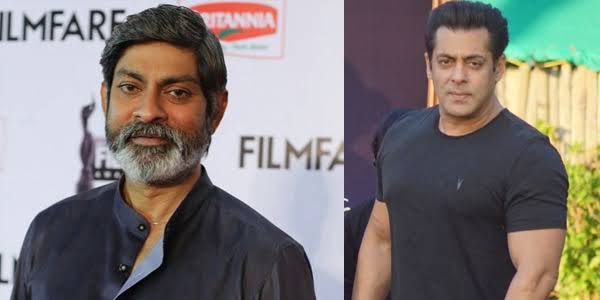 It is reported that Jagapathi Babu has been offered the role of Villain in the film. Actually there is news that Salman is making a Pan India film and hence special care is being taken for the casting of the film. According to a report, Salman also wanted to bring Jagapathi Babu in the film Dabangg 3 but it could not happen due to the problem of date. Now Salman has not only given a role to close friend Venkatesh in his film, but has also offered a role to Jagapathi Babu.

Jagapathi Babu can become the villain of the film 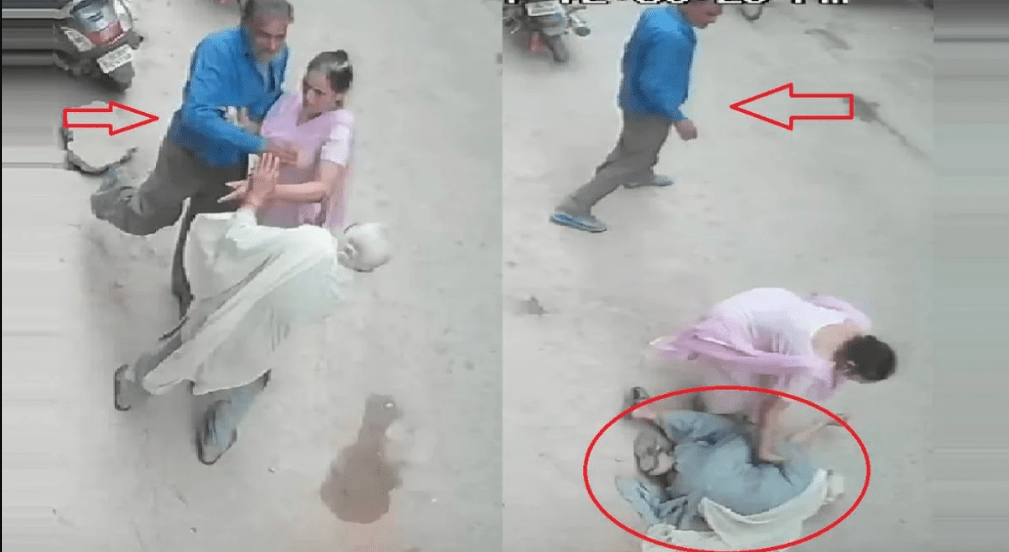 It is reported that when Salman Khan offered this film to Jagapathi Babu, he immediately said yes. Now when Jagapathi Babu will be a part of this film, there will definitely be a tremendous fighting scene between him and Salman. However, this news has not been officially confirmed by Jagapathi Babu. Shahnaz Gill has also got a role in this film. The film will release on 30 December 2023. 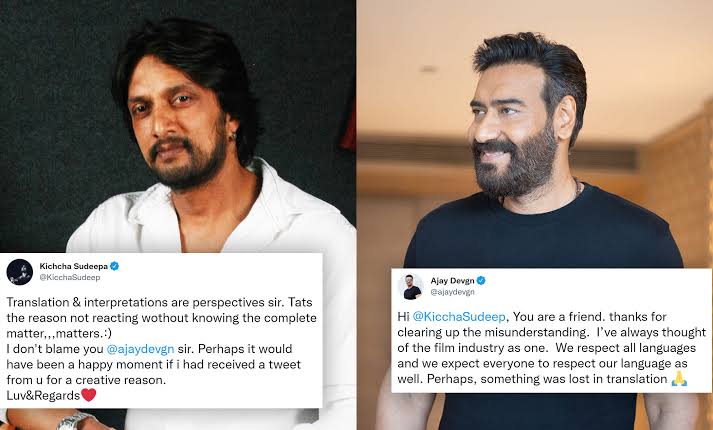 It is worth noting that some time ago actor Kicha Sudeep had said that Bollywood is now trying to get success by dubbing South’s films but still it is not getting success but South people are making such films which release everywhere. is happening. Ajay Devgan criticized him on this, after which many stars jumped into this debate. However, in the midst of so much noise, many films are still being made in which the stars of both the industries are being cast and the fans are liking to watch those films. Now it has to be seen that what will happen with the arrival of Jagapathi Babu in Salman’s film.

Share
Facebook
Twitter
Pinterest
WhatsApp
Previous article
Amitabh’s love for Rekha is still alive, even today he likes Rekha, the video is making a statement
Next article
Wedding bells may ring in Salman Khan’s house soon, you can make this beautiful girl as wife and sister-in-law of Bollywood