Skip to content
HomeNewsTarak Mehta’s mercy ban is no more, questions are being raised on social media regarding the death of Disha Vakani


Serials coming on the small screen hold a different place in the hearts of the audience. When the audience likes a serial, they also fall in love with its characters and then these characters seen every day become a part of people’s life. One such show is Taarak Mehta Ka Ooltah Chashmah, whose every character is loved by people. Be it Jethalal or Babita ji, Iyer or Tappu, people like all these characters so much that people call these stars not by their real names but by these names.

At the same time, there is one character in all of them which is liked by everyone and is actually the life of this show and that is Daya Bhabhi. Yes, Disha Vakani, who plays Daya Bhabhi, is everyone’s favourite. His character has got a lot of love from the fans. Although Disha has been away from the show for the last five years and fans are expecting when she will return.

Fans are waiting for their Dayaben 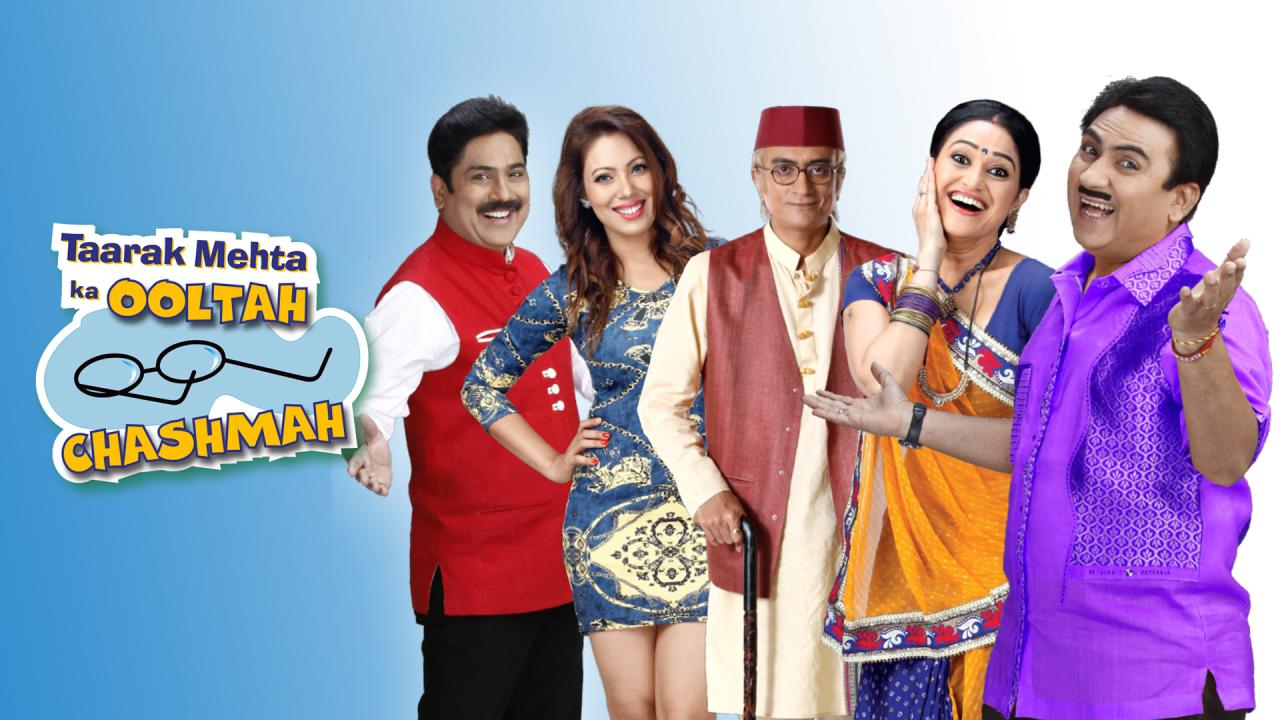 Disha is one of the favorite actors of the small screen and fans want to know everything about her. Many fans are just waiting for Disha to return to the show again. Now fans have some questions which they ask about Disha. Many people have even asked whether Disha Vakani is alive. Actually Disha is away from the show and she is not seen early on social media too. In such a situation, the fans are afraid whether they are fine or not. Let us tell you that Disha is absolutely fine and recently she has given good news. Disha Vakani has recently given birth to her second child. 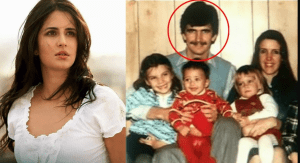 Fans also want to know why they left the show after the show became a huge hit. Let us tell you that in the year 2017, Disha went on maternity leave. He took a break from the show so that he could focus on his kids and family. Neither Disha nor the makers confirmed her leaving the show. The most important thing is that the makers did not even approach anyone else for this character.

Disha Wakani has become the mother of the second child

Like other celebs, the general public is excited to know about Disha Vakani’s daughter. Let us tell you that Disha’s daughter’s name is Stuti Padaya but she is not on social media, so the fans have not been able to see even a glimpse of her daughter. Currently, Disha is enjoying her motherhood.