Urvashi Rautela became pregnant even before marriage, while sharing the picture of baby bump, said 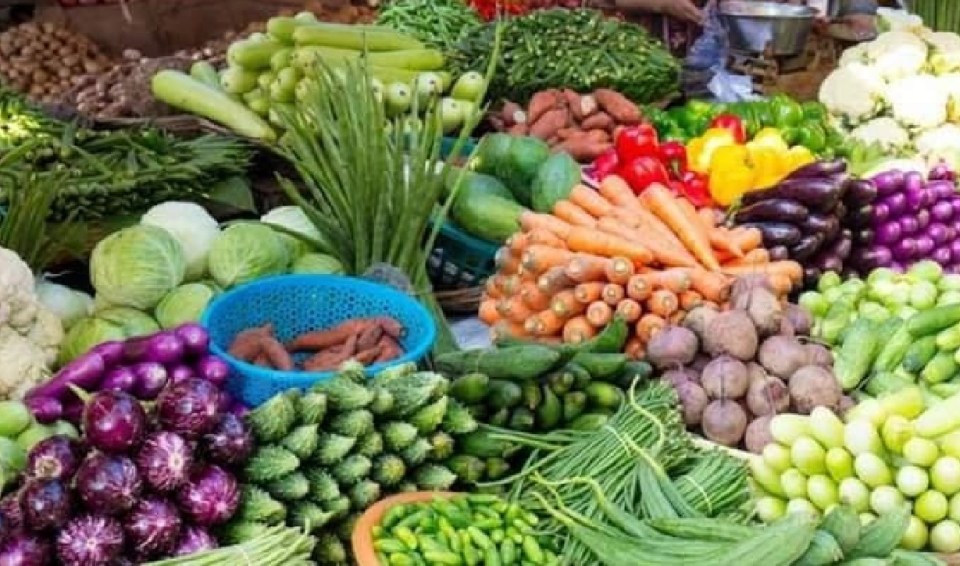 Bollywood actress Urvashi Rautela often remains in discussion due to her glamorous look and beautiful acts. She is one of those bold actresses of the industry, behind whom the whole world is crazy. Urvashi not only does acting in films but is also very active on social media. She often shares such pictures of herself, seeing which fans lose their senses. Lots of likes and comments come on his pictures.

Now recently Urvashi has posted another picture of her which has created panic among the fans. Urvashi Rautela has shared the picture of her pregnancy, on which fans are commenting fiercely. Now before you guess anything else, let us tell you that this is actually the poster of Urvashi’s upcoming film in which she is going to play the role of a pregnant woman.

Urvashi will be seen in the role of a pregnant woman

In this post going viral on social media, Urvashi is seen in a pink color outfit. In this picture she is pregnant and has a gun in her hand which she has mounted on her baby bump. Sharing this post, Urvashi wrote in its caption – Not your baby find who baby is it (It is not your child, you have to find out whose child it is).

Actually the name of the film is Not Your Baby. Announcing this film, Urvashi further wrote that doubt is a killer and gossip is a serial killer. You just have to find out who you are and what you stand for. Now the fans liked this style of Urvashi and people are commenting fiercely on her post. Along with this, the fans are also looking very excited for this new film.

Chhaya Urvashi shines in Cannes too

Significantly, along with Hindi films, Urvashi is going to debut in Hollywood very soon. Urvashi is going to be seen with 365 Days fame actor Michele Morrone. Apart from this, she will be seen sharing the screen with Randeep Hooda in Inspector Avinash. She is also going to work in the Hindi remake of South’s film Thiruttu Payale 2.

Let us tell you that many Bollywood actresses are being seen on the red carpet of Cannes and Urvashi is also one of them. Urvashi’s second carpet look has surfaced after debuting in a white gown. Urvashi entered a black dress for the second appearance. Urvashi Bala looked beautiful in an off shoulder Thai high slit ruffle gown. With this gown, she wore green emerald diamond earrings, necklace and black high heels.

Talking about makeup, she added a more glamorous look to her look with a smoky eye and a middle-parted sleek bun. Her look is being praised a lot. Fans are lavishing love on his pictures too. Let us tell you that apart from Urvashi in Cannes, Deepika Padukone’s look is also being praised tremendously.

Share
Facebook
Twitter
Pinterest
WhatsApp
Previous article
Wedding bells may ring in Salman Khan’s house soon, you can make this beautiful girl as wife and sister-in-law of Bollywood
Next article
Video: Saif and Kareena found in objectionable condition got furious on seeing the camera, said while running away from the hotel