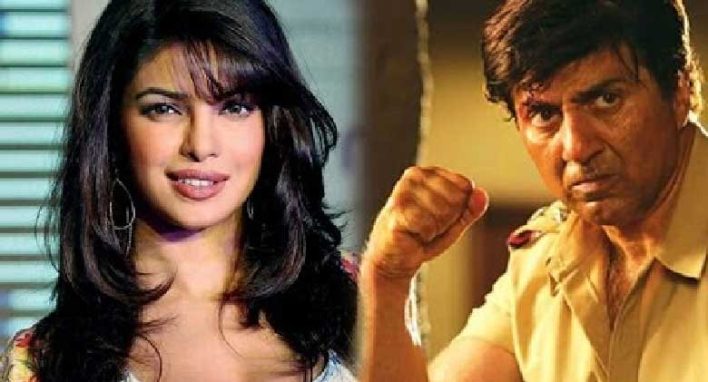 
If you want to earn a name in the film world, it is very important to have intelligence as well as appearance and appearance. You must have heard and known like this. Whenever someone talks about becoming a hero, people tell him this – Have you seen your face? Hey hero is one who has a tall and wide stature, looks like a hero, then he gets a chance to act.

Although there have been many artists in the industry who have neither tall height nor hero-like appearance, but on the basis of acting, they told that there is no dearth of talent in the industry. Short stature comedian KK Goswami is proof of this. KK Goswami, who has been a part of many hit TV shows like Shaktimaan, Vikral Gabral, CID, has always won the hearts of fans on the basis of his acting. Each time with different characters, he told that in any case he is no less than an actor.

KK Goswami is a famous actor of the film industry 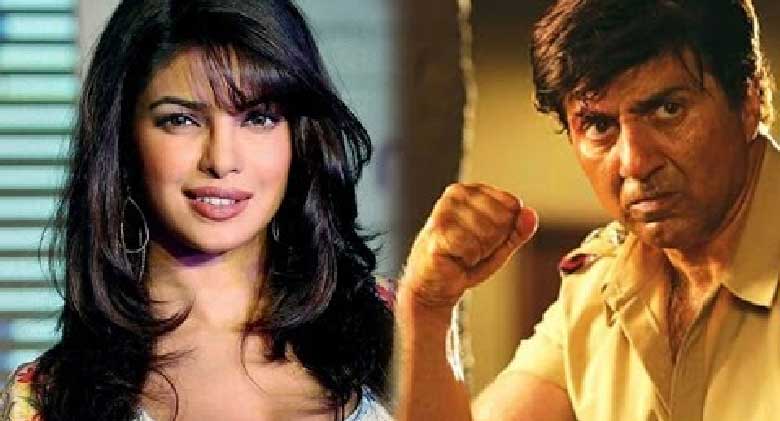 KK Goswami’s height is very less but even after this he has earned a lot of name in the Bollywood industry. His work has been tremendous not only in Hindi cinema but also in Bhojpuri cinema. Apart from this, he also worked in superhero shows like Shaktimaan, Vikral Gabral. He started his career with Shaktimaan in 1997 and played the role of Khali Bali. Born in Bihar, KK dreamed of becoming big and this dream brought him to the city of Mumbai. 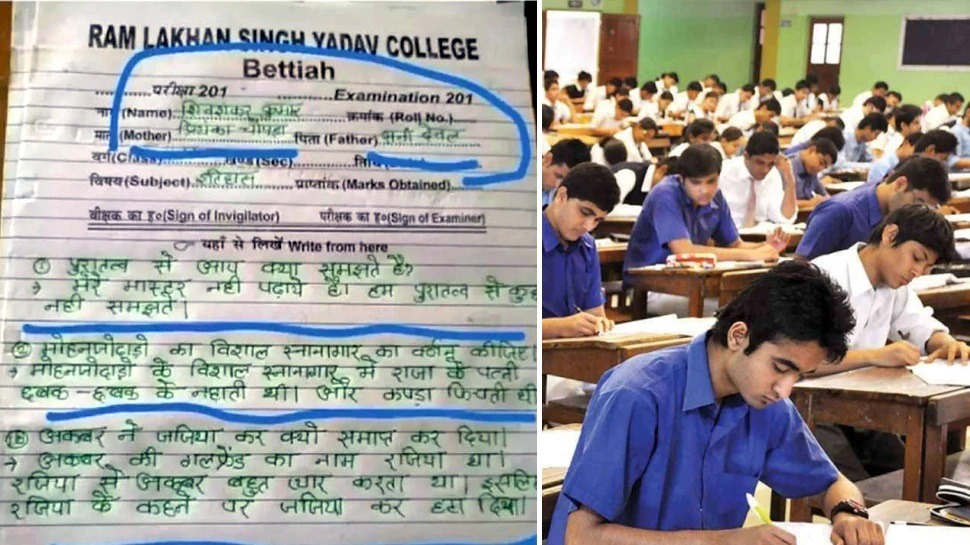 KK had to face many problems due to his short stature but he did not give up. After this his acting in the film Ganga was well-liked. He was successful in making his mark even in front of a veteran artist like Amitabh Bachchan. After this he also became a part of Bhojpuri film industry. KK’s personal life is as interesting as his film career.

Rinku is not less than anyone in beauty 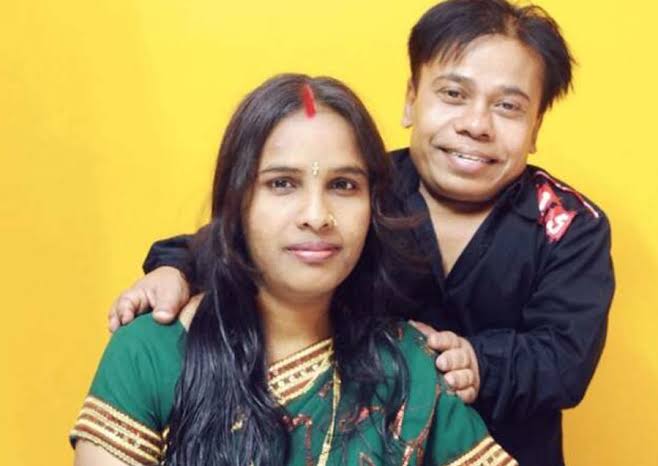 KK’s wife’s name is Rinku who is much taller than him in height. When KK expressed his desire to marry Rinku, his family members denied this relationship. However, Rinku insisted on marrying him. KK and Rinku agreed to get married but while taking the procession, they got scared as to what people would say about their pair. However, on Rinku’s persuasion, he agreed and then they got married with pomp. 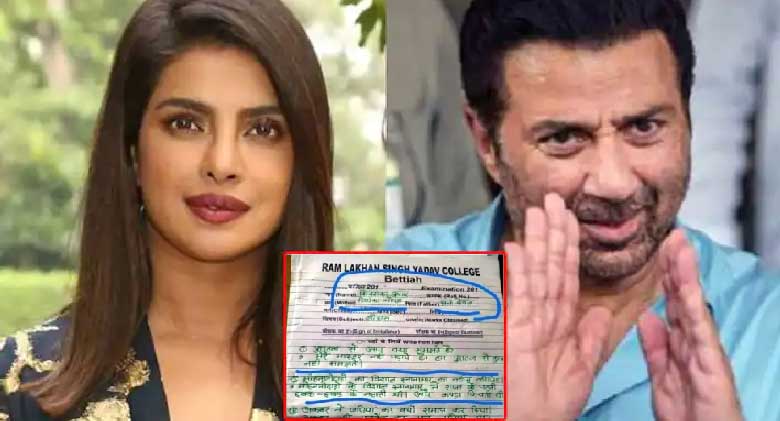 Rinku is like a pillar in KK’s life who has made her life more beautiful. Most of the boys of low height get such girls to marry whose height is equal to them but Rinku proved this thing wrong. Rinku is also very beautiful to look at and competes with many beautiful actresses of Bollywood. She is also KK’s best friend. Today both are happily living their married life.