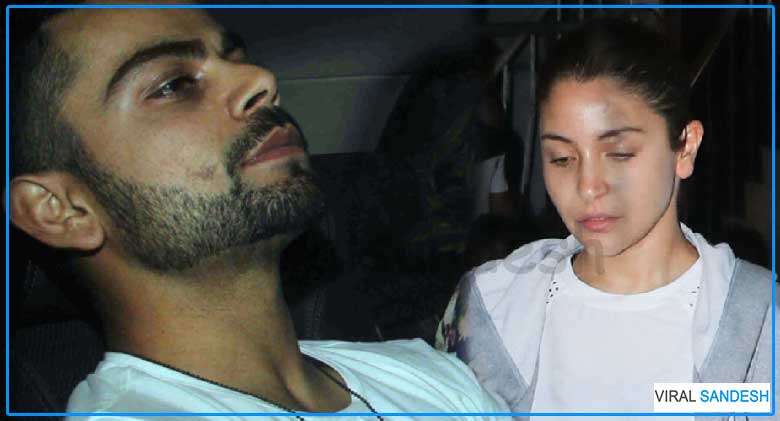 The controversy of Gyanvapi Masjid remains in constant discussion these days. Following the order of a Varanasi court, the Archaeological Survey of India conducted a three-day survey of the Gyanvapi Mosque. The Hindu side says that Shivling has been found inside the mosque during the survey but the Muslim side is rejecting these claims. Now many claims have been made in the Allahabad High Court to the Supreme Court, in which it has been said that in the 16th century, the Mughal emperor Aurangzeb built the Gyanvapi temple by demolishing the Kashi Vishwanath temple.

Recently, in the midst of this controversy, an alleged article of Mahatma Gandhi is going viral in which he had said that Muslims should happily hand over religious places to Hindus. Let us tell you that after the survey, all those temples of India have come in the headlines, about which it is said that Muslims have demolished them and built their mosque on them.

The history of Aurangzeb and Mughal period is being remembered where now an article written by the Father of the Nation, Mahatma Gandhi has come into the limelight. The picture of this article, published in the magazine Seva Samarpan, has been referenced at the bottom of the issue of Navjivan, dated July 27, 1937. It is being claimed that Mahatma Gandhi wrote in response to a letter from Shri Ram Gopal Sharad that mosques being built by demolishing temples are a sign of slavery. 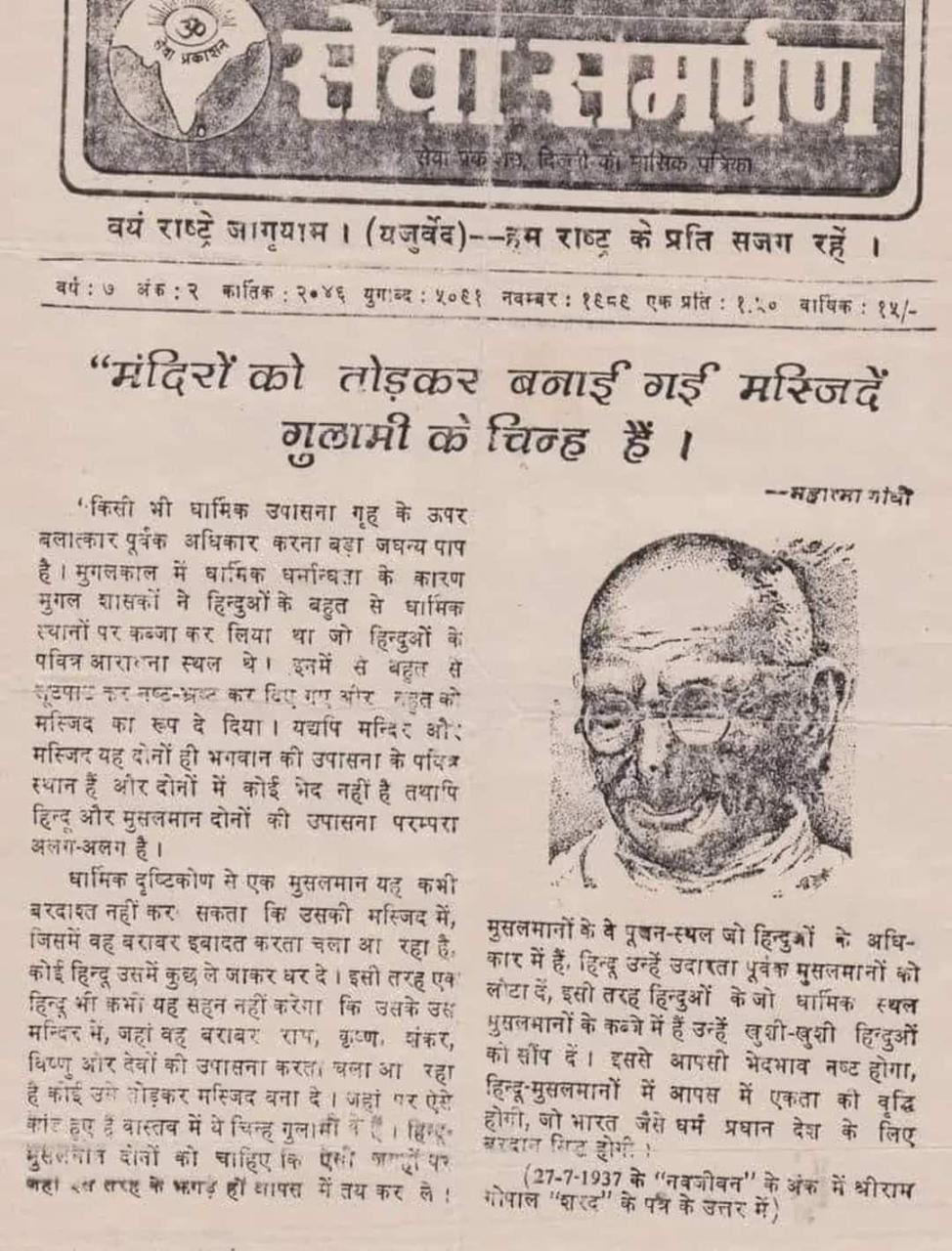 There was talk of returning the holy places of Hindus 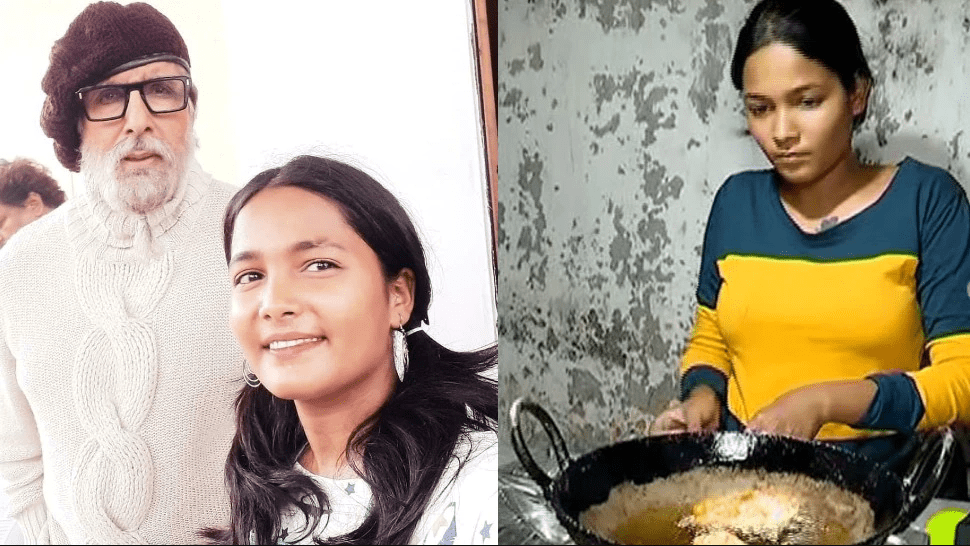 Mahatma Gandhi further wrote that a Muslim can never tolerate that in his mosque in which he has been praying regularly, a Hindu should take something in it and hold it. Similarly, a Hindu will never tolerate that in his temple where he has been worshiping Radha, Krishna, Shankar, Vishnu, someone breaks it and builds a mosque. Where such incidents have happened, in fact these signs are of slavery.

Both Hindus and Muslims should decide between themselves in such places where such disputes take place. Those places of worship of Muslims are in the possession of two Hindus, they should return them to Muslims. Similarly, the religious places of Hindus which are in the possession of Muslims should happily hand them over to Hindus. This will destroy discrimination. Unity will increase between Hindus and Muslims. 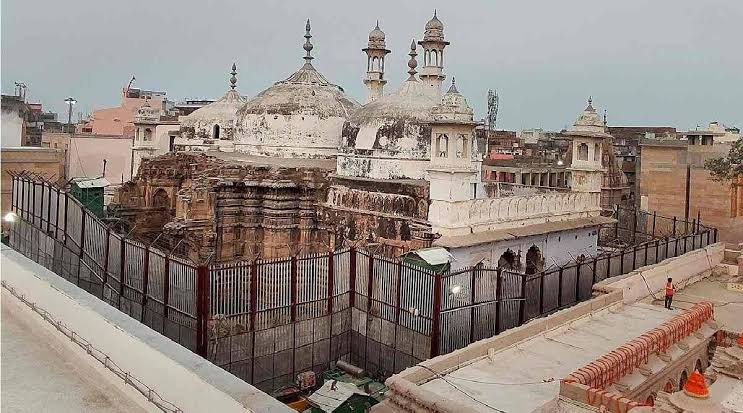 Let us inform that in 1991, the petitioner local priests had filed a petition in the Varanasi Court. In this, he had sought permission to worship in the Gyanvapi area. The petitioners claimed that on the orders of Aurangzeb, a part of the temple was demolished and a mosque was built there. He claimed that idols of Hindu deities are present in the mosque premises. Once again Tul is caught in this case. Now it has to be seen what decision comes out of this.