Skip to content
HomeNewsFamous playback singer KK is no more, this is how he died in Kolkata concert

Came to Kolkata for a two-day concert 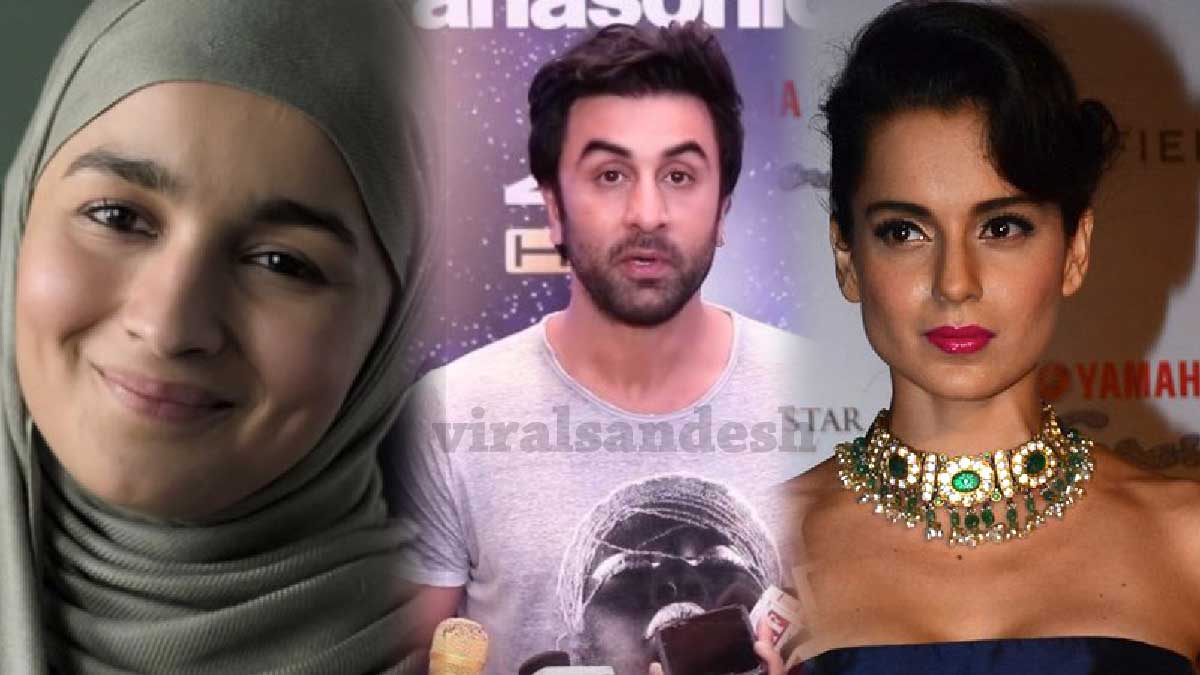 It has also come to the fore that KK had come to Kolkata for the concert of two days. He had a concert on Monday as well. During this time he did a program at Vivekananda College. But after the second concert on Tuesday, his health had deteriorated and suddenly he left his fans alone. 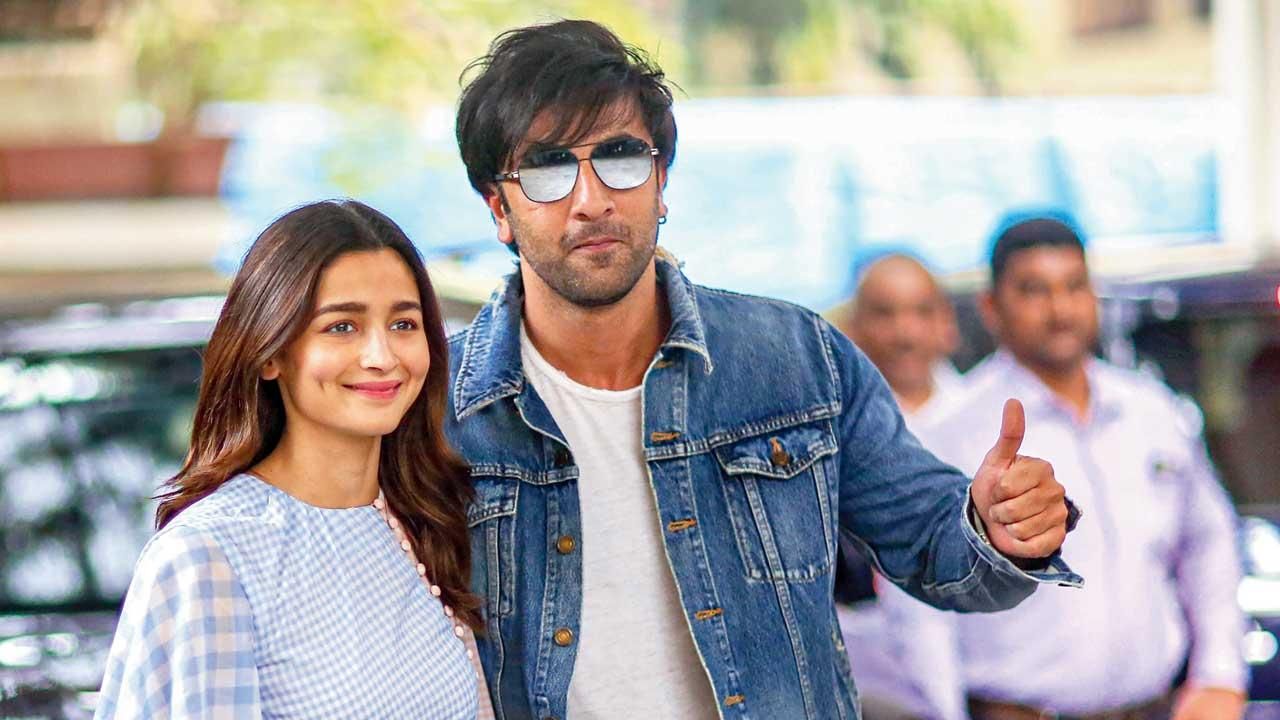 KK has sung not only in Hindi but also for Tamil, Telugu, Kannada, Malayalam, Marathi, Bengali and Gujarati films. KK did his schooling from Mount St Mary’s School in Delhi and did his graduation from Kirori Mal College, University of Delhi. KK had sung around 35000 jingles even before he got his break in films. Let us inform that KK had come to Calcutta for a two-day concert. He did a concert at Vivekananda College on Monday.

Saddened by the untimely demise of noted singer Krishnakumar Kunnath popularly known as KK. His songs reflected a wide range of emotions as struck a chord with people of all age groups. We will always remember him through his songs. Condolences to his family and fans. Om Shanti.

PM Modi said, ‘Saddened by the untimely demise of famous singer Krishnakumar Kunnath by the name of KK. His songs depicted a wide range of emotions. His songs are associated with people of all age groups. We will always remember him through his songs. PM Modi has expressed condolences to the family and fans of KK. 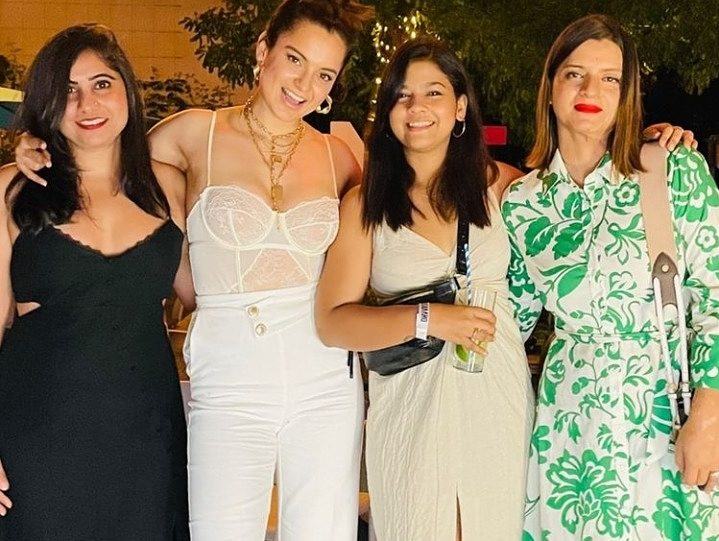 He even sang the song ‘Josh of India’ to support the Indian team during the 1999 Cricket World Cup. Many Indian cricketers were also seen in this song of his. After this KK started his career as a singer with the music album ‘Pal’. Today he is not interested in any identity. The songs sung by him are very much liked by the listeners.