Sidhu Musewala had fought taunts even in the last moments, the injured friend told that he saw the whole eyes of that dark day 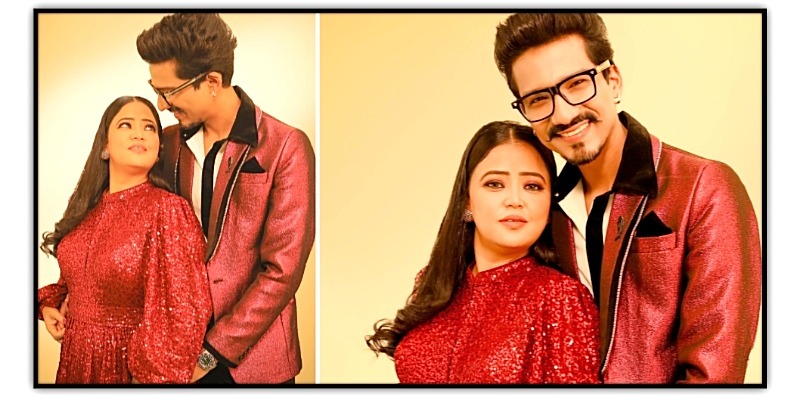 No one thought that Punjabi singer Sidhu Musewala, who made a place in the hearts of people with his singing, would leave us all so soon. Sidhu was going to village Mansa with his friends when some people fired fiercely at him and Sidhu died there. However, even in his last moments, Sidhu Musewala faced the killers fearlessly.

The incident was disclosed by his companion and two of his close friends in the Thar vehicle. In Ludhiana’s DMC Hospital, both the friends told that when the accused came in front of Sidhu Musewala, he was not scared but opened fire with his licensed weapon. However, the number of accused was more and they were in possession of modern weapons. The accused had surrounded Sidhu’s car from all sides.

Such were the last moments of Sidhu

Both his friends Gurvinder Singh and Gurpreet Singh were badly injured during the exchange of fire. He is undergoing treatment at the DMC Hospital in Ludhiana. Gurvinder Singh was sitting in the back of the car and Gurpreet Singh was sitting on the seat next to Sidhu Musewala. Both were going with him to his relative’s house. There was no space for five people in the car, that is why he did not make the security personnel sit with him. He told the guards to come in another car. 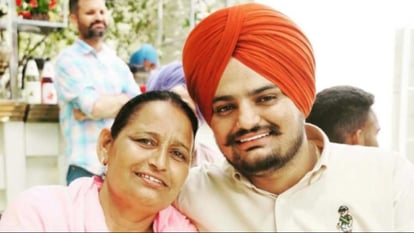 Referring to that painful incident, Gurvinder Singh told that as soon as he reached some distance from the village, first of all there was a firing from behind him. With this, a car stopped in front of his Thar. The rear bullet hit his side and he bowed down. After this, a young man came in front of the car while firing. Sidhu was not scared at all and he also fired two counter-fires from his pistol. However, due to the automatic gun in the front, he kept firing continuously. When Sidhu fired two shots, the killers opened fire from all three sides.

Sidhu was surrounded from all sides

Gurvinder further said that to save everyone’s life, Sidhu had once tried to drive away the vehicle but the accused surrounded him. Had he run away from the car, his life might have been saved. After this Sidhu fought them without any fear. However, the killers fired fiercely and sieved Sidhu’s body. After that he died on the spot. 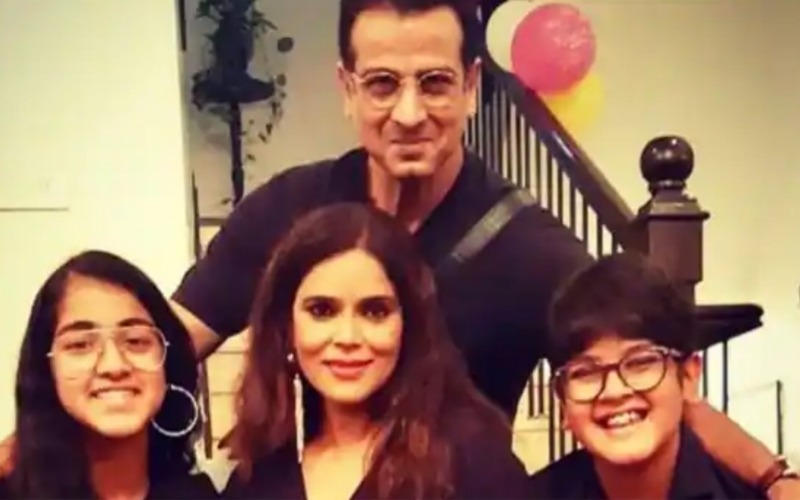 The doctors of Dayanand Medical College removed the bullet on Gurvinder’s shoulder and climbed the plastic. At the same time, a team is engaged to remove the three bullets from Gurpreet’s body. There is a strict police guard in Dayanand Medical College. Let us tell that thousands of people came to the funeral of Sidhu Musewala. He was given a final farewell by decorating him as a groom. Seeing the tears of their parents, everyone’s tears flow. Sidhu left this world but no one will forget his songs and courage.

Share
Facebook
Twitter
Pinterest
WhatsApp
Previous article
Famous playback singer KK is no more, this is how he died in Kolkata concert
Next article
Anjali Arora trapped by making a strange statement on Sidhu Musewala, when the video went viral, people got angry