Skip to content
HomeNewsBoney Kapoor caught doing this act with a model at the age of 66, people watching the video said

These days IIFA Awards 2022 is in full swing in B-Town. Abu Dhabi is full of stars and stunning pictures and videos are going viral every day. Let us inform that IIFA was stalled for two years due to Kovid and now considering the right environment, it has started with a bang. Every day pictures of stars are coming on social media, which fans are very fond of. Many Bollywood actors arrived to participate in IIFA.

It also includes many filmmakers and directors. Bollywood’s famous filmmaker Boney Kapoor also appeared in IIFA. Not only this, he got the picture clicked with the famous OTT actress and host Aarti Khetrapal. This picture of him became viral as soon as it was posted on social media. Now users are trolling Boney Kapoor with this picture. 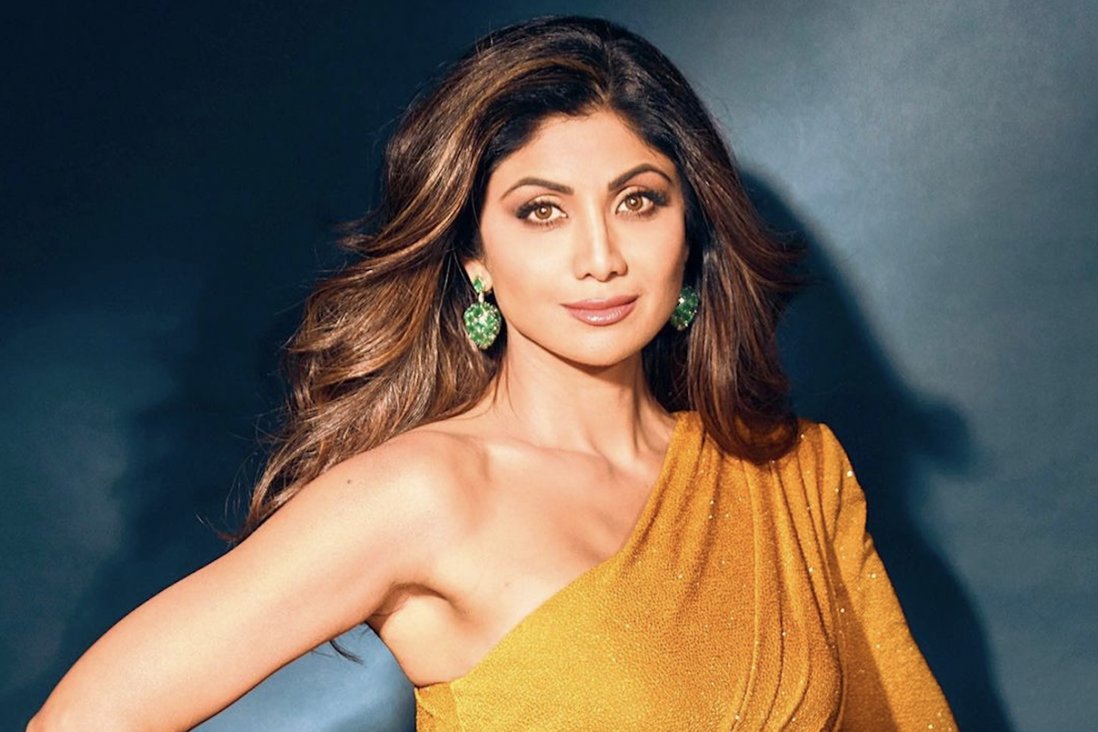 This picture of Janhvi Kapoor’s father Boney Kapoor is getting a lot of comments from the users. Actually, in this picture, Boney is seen holding Aarti Khetrapal’s hand by putting his hand in her waist. While she is wearing a white colored kurta and pajama, Aarti is seen in a Thai high one piece dress. Also, she has tied her hair and done dark eye make up.

Seeing this picture posted by Viral Bhayani, users started trolling Boney Kapoor fiercely. One wrote – People do not understand their dress. At the same time, a user wrote – Uncle Kapoor is of your daughter’s age. Another user wrote – Shame on you, your daughter is equally as big. Let us tell you that even before this, Boney Kapoor has been trolled for similar pictures and videos. In a party, Boney Kapoor was trolled for patting Urvashi Rautela on the back. However, at that time Khudi Urvashi had come to Boney’s rescue.

Talking about Aarti Khetrapal, she is making her debut with IIFA. He clicked pictures with many stars in this event but this picture of him with Boney Kapoor became viral. Many people gave heart reaction on this picture, while many users did not like to get them clicked by posing in this way.

Boney Kapoor is the father of four children. He is the father of Arjun, Anshula, Janhvi and Khushi. Arjun and Anshula’s mother was Mona Kapoor while Janhvi and Khushi are Sridevi’s daughters. Since the passing of Sridevi, Boney takes care of his four children. Arjun Kapoor had made his debut in films long ago, while Janhvi has also appeared in films. Khushi Kapoor is also going to step into the industry with Zoya Akhtar’s The Archies.

Although Anshula Kapoor stays away from films. Boney Kapoor has produced many hit films and has also announced new films. Now it has to be seen which film Boney brings in front of the audience.