Skip to content
HomeNewsArbaaz Khan said for the first time at the wedding of Malaika and her boyfriend of 11 years, Arjun Kapoor, have a lot of fun!

Bollywood’s famous actor Arbaaz Khan and beautiful actress Malaika Arora were married in 1998. At first they were very happy with each other. But later due to some arguments, their marriage could not last long. Due to the ups and downs of their lives, the two decided to part ways. Arbaaz Khan and Malaika Arora divorced in 2017 and moved on with their lives. 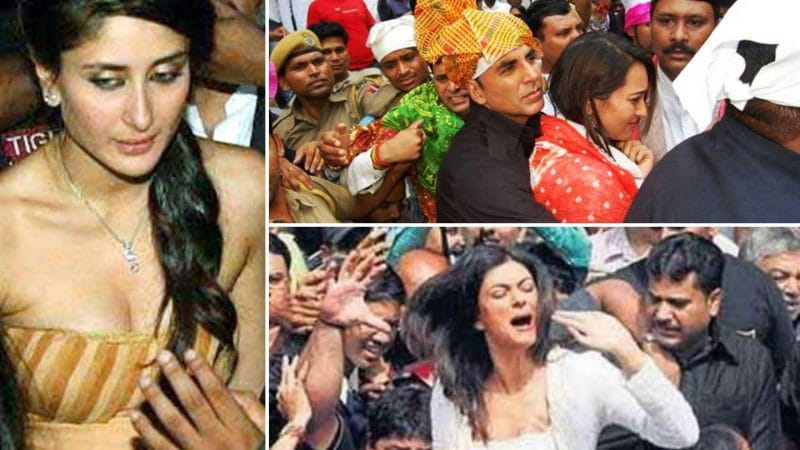 While Arbaaz Khan has become close to the famous model and actress Giorgia Andriani, Malaika Arora is also in a relationship with the famous actor Arjun Kapoor. The two are often spotted together. The news of their marriage is becoming viral on social media. Fans are eagerly waiting for their wedding. Recently Arbaaz Khan’s statement regarding his marriage has come to the fore. To which he gave an interesting answer. 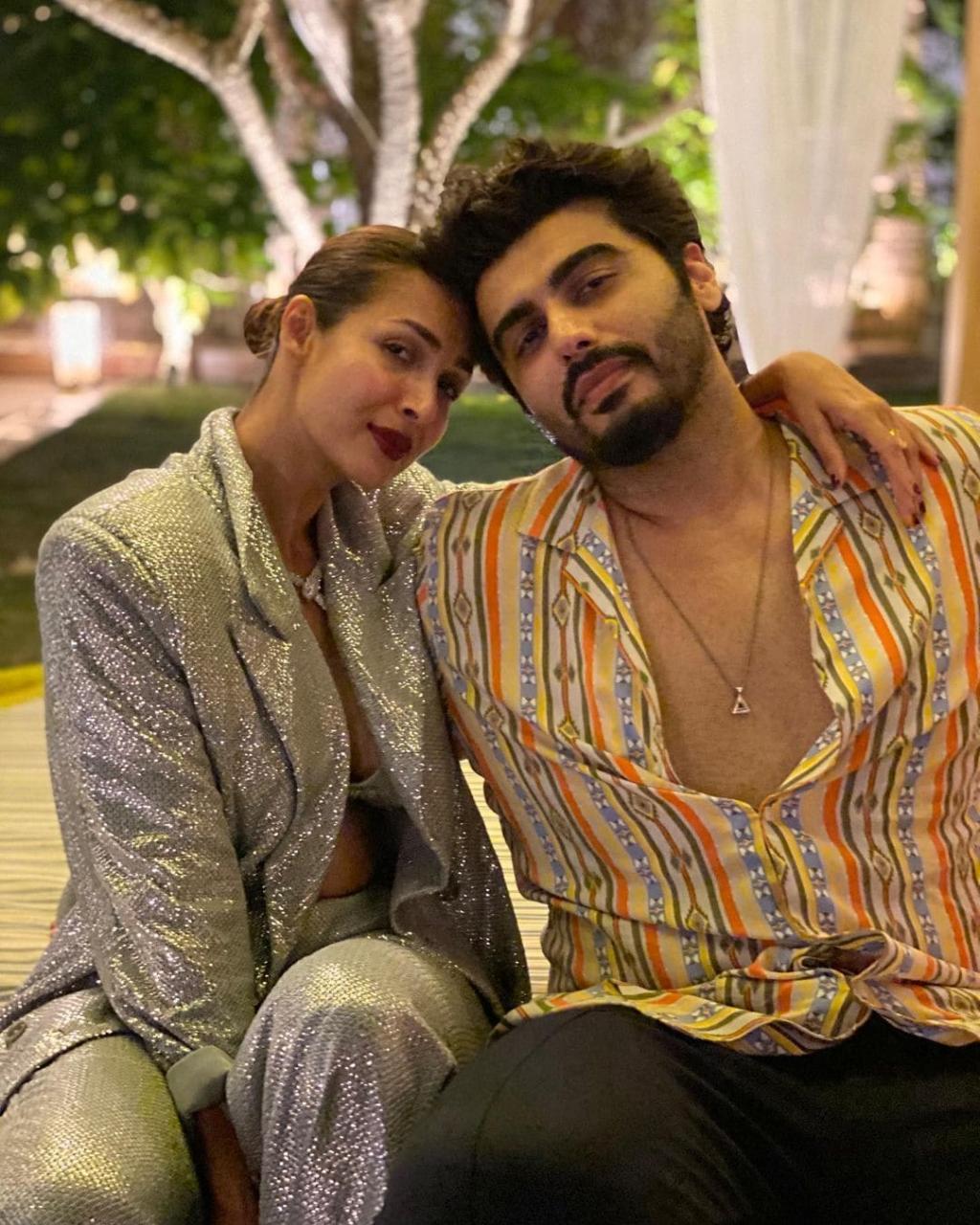 The news of Malaika and Arjun’s wedding has created a flutter on the internet. In such a situation, this question was asked to Arbaaz Khan during an interview given to India Today. He said, “Oh bastard, you have asked a very clever question. You have worked so hard, you sit there all night. Sorry, I want to answer your question. But you’ve taken so long to think, so give me time. Tell me tomorrow?” 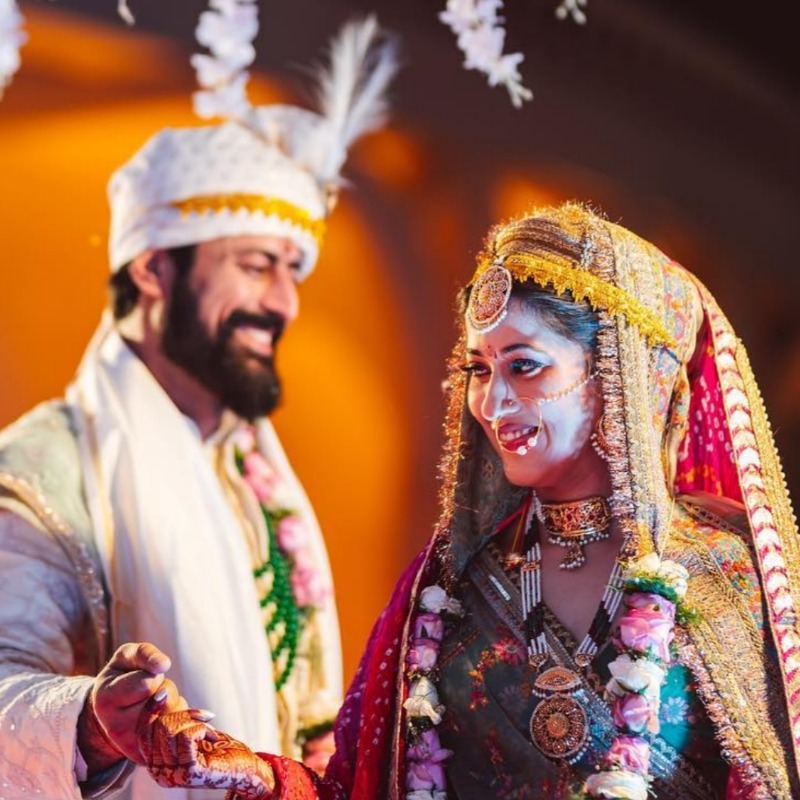 At the same time, Malaika had a conversation with Arjun during a wedding program. In which he says, “Nothing can be more beautiful than a white wedding.” On this occasion, Arjun Kapoor said, ‘We have no plans to get married right now. Now how to get married, why not have to do it? I haven’t thought about it yet, but I always say. I won’t hide it.” 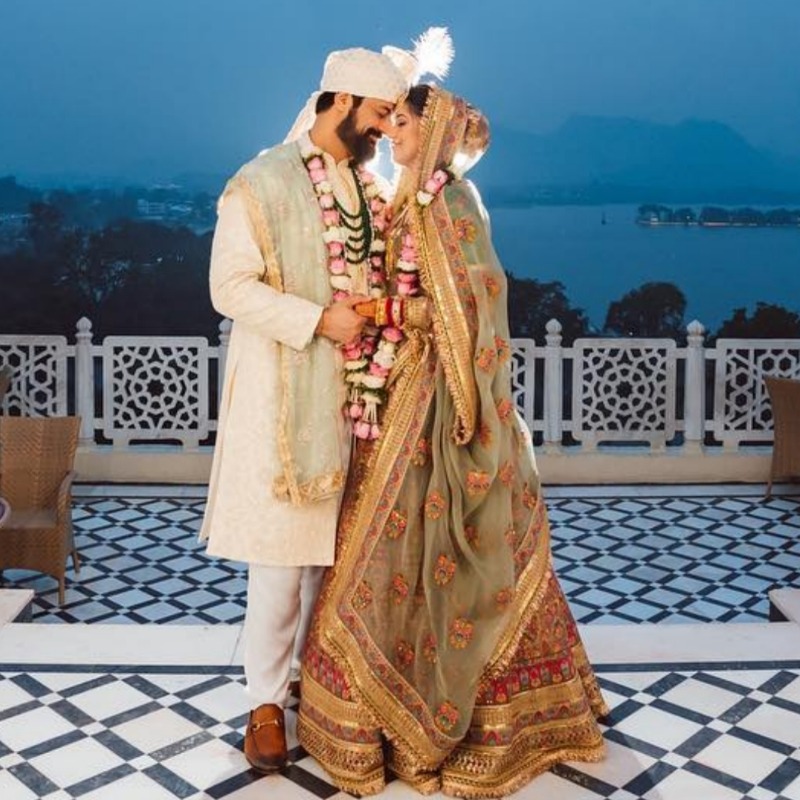 Let us tell you that the news of Arjun Kapoor and Malaika Arora’s marriage is going viral on social media. There are rumors that the couple will tie the knot in April. However, it becomes clear from Arjun’s words that both of them have no intention of getting married at the moment. In such a situation, all these things are pure rumours. 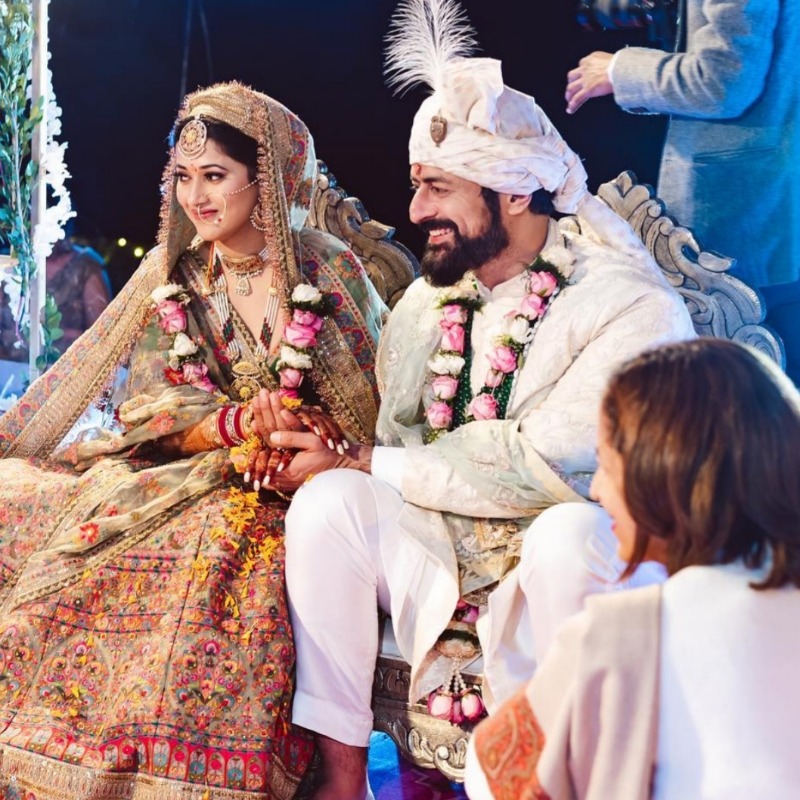 Talking about Arjun Kapoor’s work front, Arjun Kapoor will be seen in ‘Ek Villain Returns’. Where many actors are going to share the screen with him. Directed by Mohit Suri, the film also stars John Abraham, Tara Sutaria and Disha Patani. The film is produced by Balaji Motion Pictures and T-Series. It is reported that the film may release on 8 July 2022.