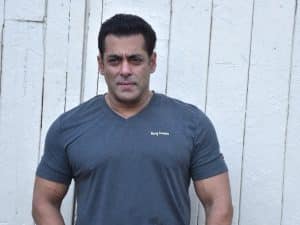 Punjabi singer-politician Sidhu Moose Wala was shot dead by members of the Lawrence Bishnoi gang in Punjab’s Mansa village last week. The gang had threatened Salman Khan in 2018 while the deer poaching case was in court. The letter read: “Salim Khan Salman Khan KGBLB will soon be your mouse”

Mumbai Police said 87-year-old Salim Khan was handed an unwritten handwritten threatening letter to him and his son Salman on a resting bench by an unidentified person after jogging at Bandra Bandstand Promenade at around 7.30 am on Sunday. . Was done. Police are probing the letter, which has been signed with some initials, and trying to find out if it is linked to any previous incident targeting Salman Khan. 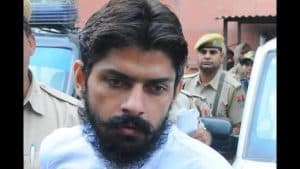 Planning has been going on for many years

During the shooting of the film Ready, Lawrence Bishnoi had planned to attack Bollywood superstar Salman Khan through his gang. However, the plan failed as the shooters could not find the required weapon. The conspiracy to kill Salman Khan was hatched by Naresh Shetty, the most important person of Bishnoi and the guru of Goon Kala Jathedi. 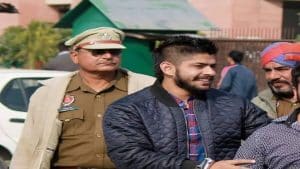 Apart from this, gangster Sampat Nehra also camped in Mumbai for several days to target Salman Khan. Not only this, the notorious goon Kala Jathedi remained in Mumbai even after fleeing. All these goons were living in residential areas of Mumbai at different times.