Nora and Disha faded in front of Divya Khosla’s boldness, the beauty of this actress seen on the green carpet of IIFA! 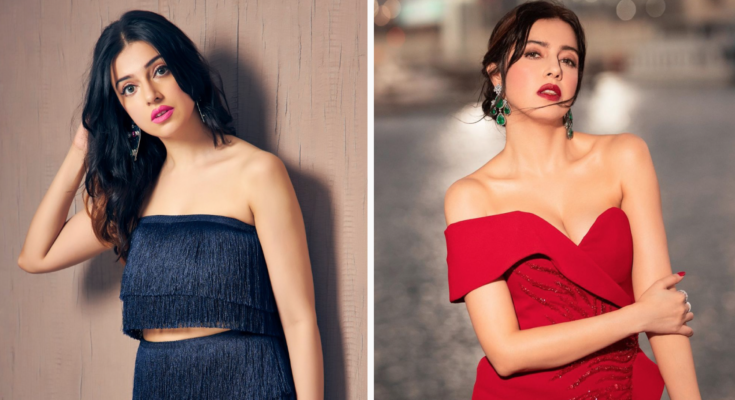 The stars were stunned by their appearance at the recent IIFA Awards. Although many actresses attended the award show, Divya Khosla Kumar was the most talked about. She snatched all the fame from her killer dress. 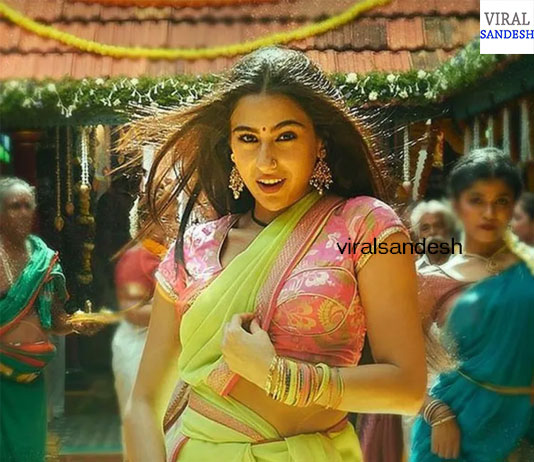 Divya Khosla Kumar entered the IIFA Awards in a very captivating style. She was wearing a red color gown, in which she looked no less than a beauty. 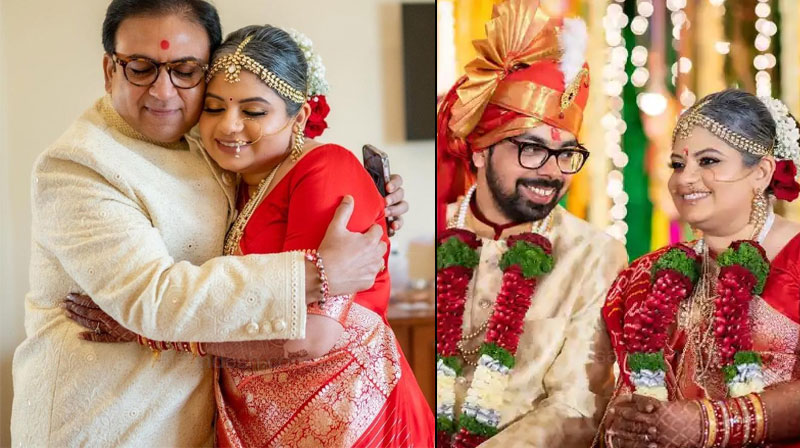 Divya Khosla Kumar’s gown was lovely. Also, the Thai slit of this gown was also very high, which made the look of the actress even more bold. 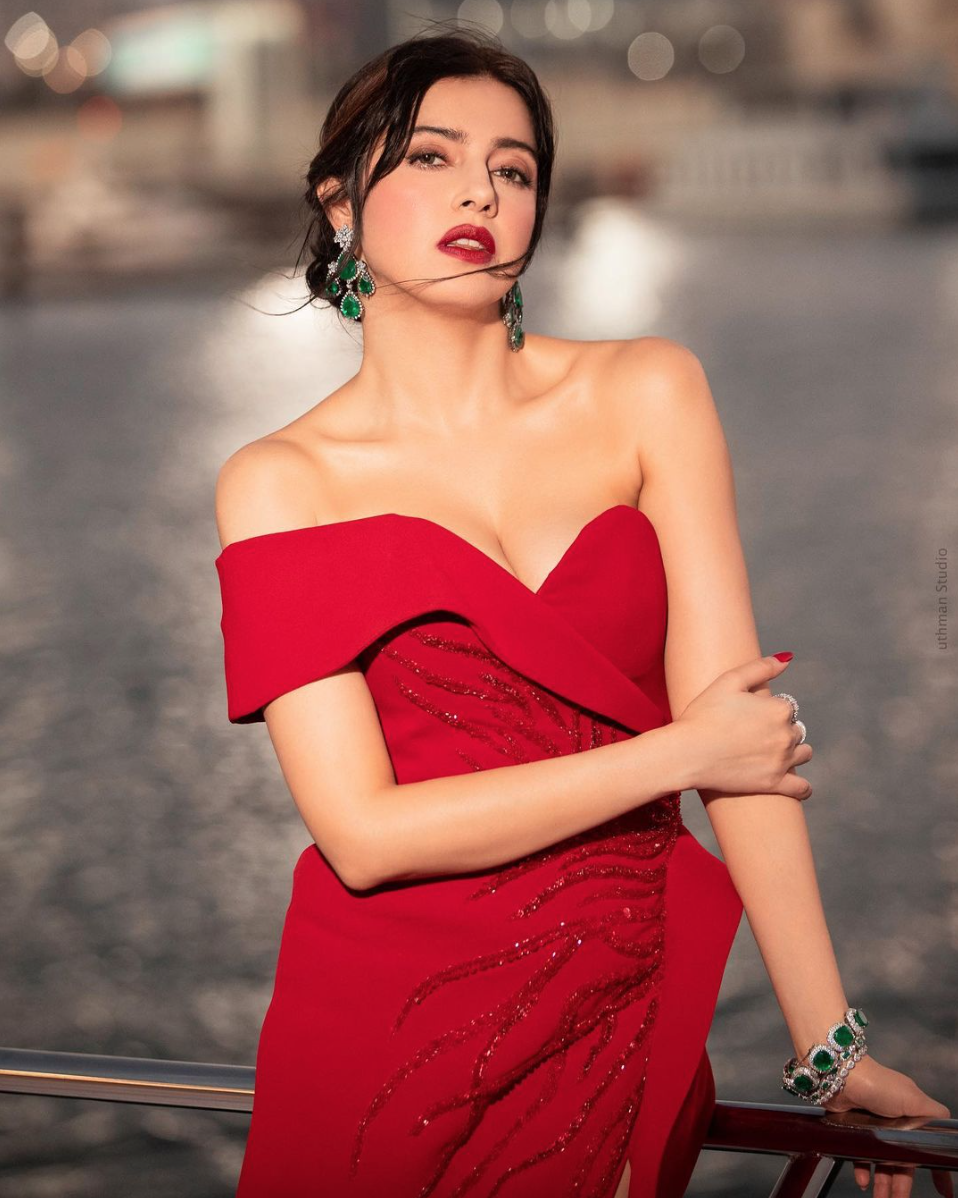 To make her look more beautiful, the actress did very bold makeup. She has tied her hair up and applied bright red lipstick on her lips, which is perfect for the gown. 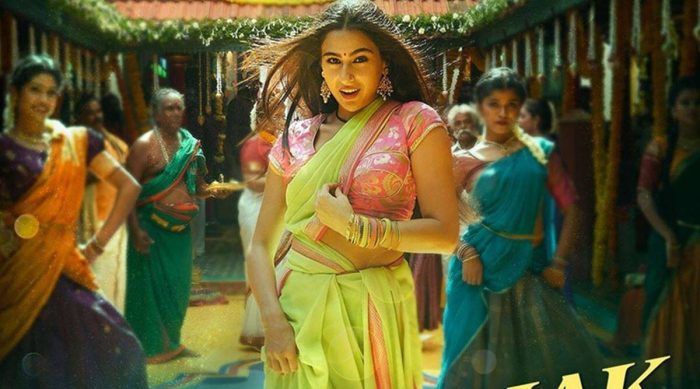 The actress has posted some ravishing pictures of her on social media, in which she looks very killer. 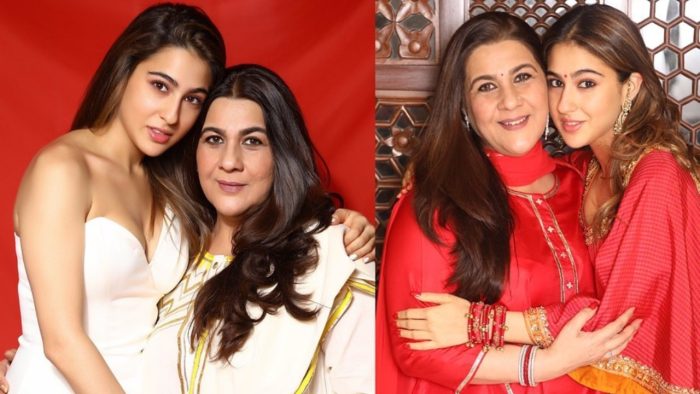 Recently Divya Khosla Kumar’s song ‘Designer’ has surfaced. In which Honey Singh and Guru Randhawa were seen with him. This song was a big hit.

Share
Facebook
Twitter
Pinterest
WhatsApp
Previous article
Munger-Bhagalpur-Mirza outpost quadrangle work continues, it will be easy to reach Bengal and Jharkhand via Bhagalpur
Next article
When Sonakshi Sinha was called ‘Salman Khan’s spoon’, she said, ‘Who am I, what will you do?’