Skip to content
HomeNewsArjun Kapoor furious at the trollers said, ‘Sister if I talk to her mother. 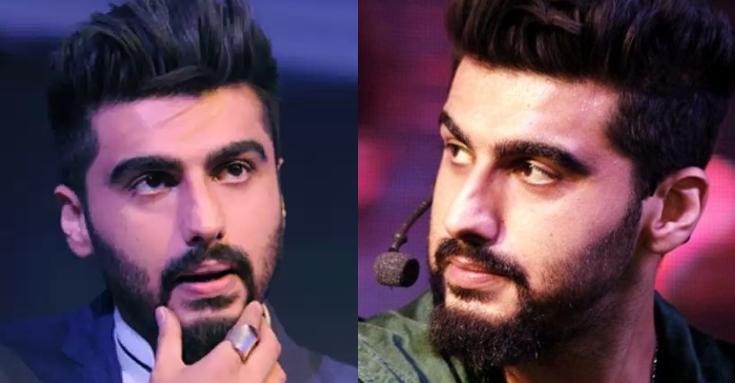 Bollywood actor Arjun Kapoor is often a victim of trolls on social media. Sometimes Arjun Kapoor has been trolled on Instagram or Twitter because of his body type and sometimes because of his relationship with Malaika Arora. Now during a recent interview, Arjun Kapoor got angry with the trollers and how would he feel if I insulted his mother and sisters? 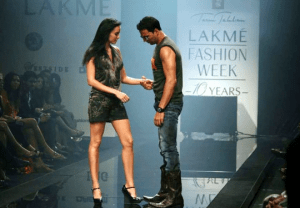 It is known that trolls sometimes write abusive words about Arjun Kapoor’s father Boney Kapoor and his sisters Khushi, Jhanvi and Anshula. Apart from this, the age gap of Arjun Kapoor with Malaika Arora and the fact that both are in a relationship has also been a reason for trolls. Regarding trolls, Arjun Kapoor said that they are easy prey because they are celebrities.

Arjun Kapoor also said that those who troll him will never be able to stand in front of him and say these things because then he will get a direct answer. Talking to TOI, Arjun Kapoor said, “His behavior tells a lot about his upbringing. It tells you how to think about things and what they really are. It doesn’t affect me at all.’ 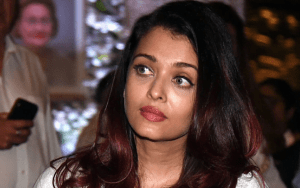 Arjun Kapoor said, ‘These people are living a fake life and writing such things to disappoint them. You have to understand that there is a lot of resentment in this country and we fall prey to it easily. When you write such things about me, think how would you feel if I wrote this about your mother, sister or daughter on the notice board of your area.’