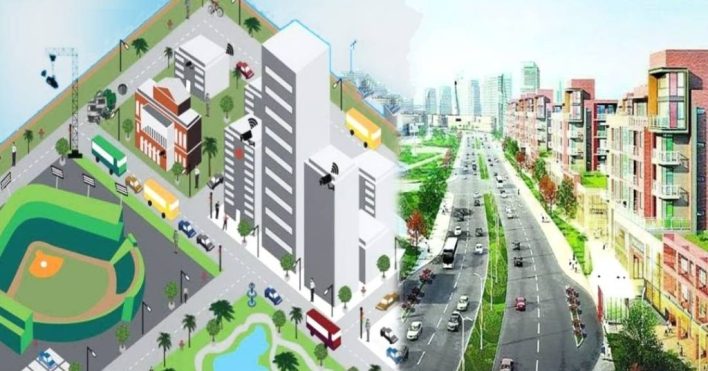 The ranking of smart city works is published from time to time to improve its quality, meanwhile Bhagalpur is ranked 23rd among the recently announced 100 smart cities across the country. This Smart City Limited has got this position due to its development works. Bhagalpur was ranked 51st in the rankings released on April 13. In June, it came in 23rd place. However, it has improved by 28 points. There has been no improvement in the rankings of Patna and Bihar Sharif. Patna has slipped from 65th to 70th and Bihar Sharif from 72nd to 96th. Muzaffarpur is ranked 80th from 86th.

Surat ranks first and Indore second among 100 smart cities across the country. Actually, Bhagalpur was the first choice for smart city in Bihar. The city was ranked 73rd in January and 84th in September-October. The Smart City Mission is based on its ranking on finance, framework, output, advisory committee meetings and work completion. Bhagalpur Smart City Limited had tendered for projects worth over Rs 920 crore. Also, Rs 206 crore was spent on various schemes. 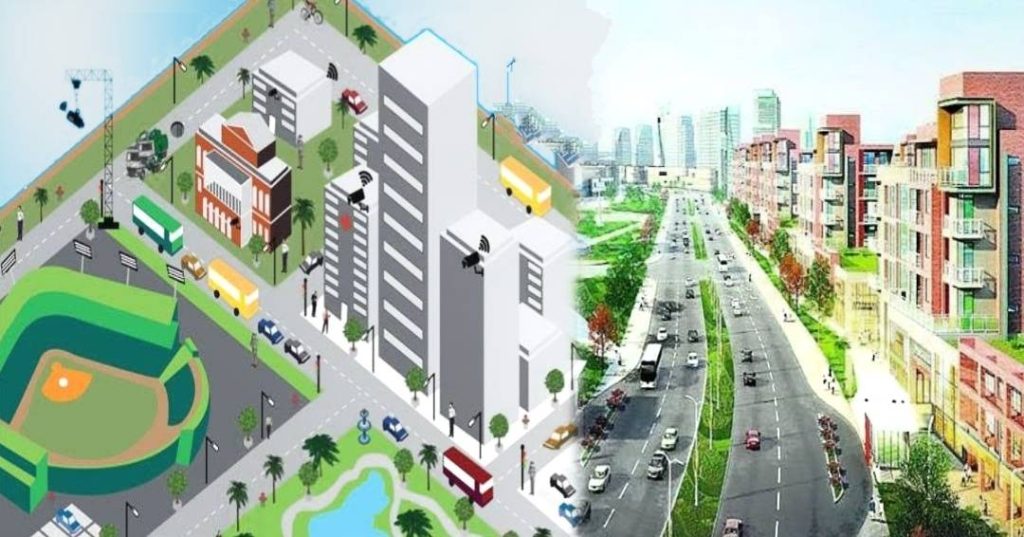 The beautification of the Sandisk campus in the city is in the final stages. Soon it will be delivered. Ground floor parking and rooftop solar project near Kachri Chowk has also been completed. At the same time, the construction work of 100 bed shelter in Mayaganj has been completed. The work of swimming bridge and indoor stadium will be completed in three months. Projects like Burari Ghat, Modernization of Schools, RFD, High Mast Light, Bhairab Talab, Town Hall, Smart Road etc. are in progress. Also, further improvements have been made in the next ranking and orders have been issued to complete them. Work is going on here under Smart City.